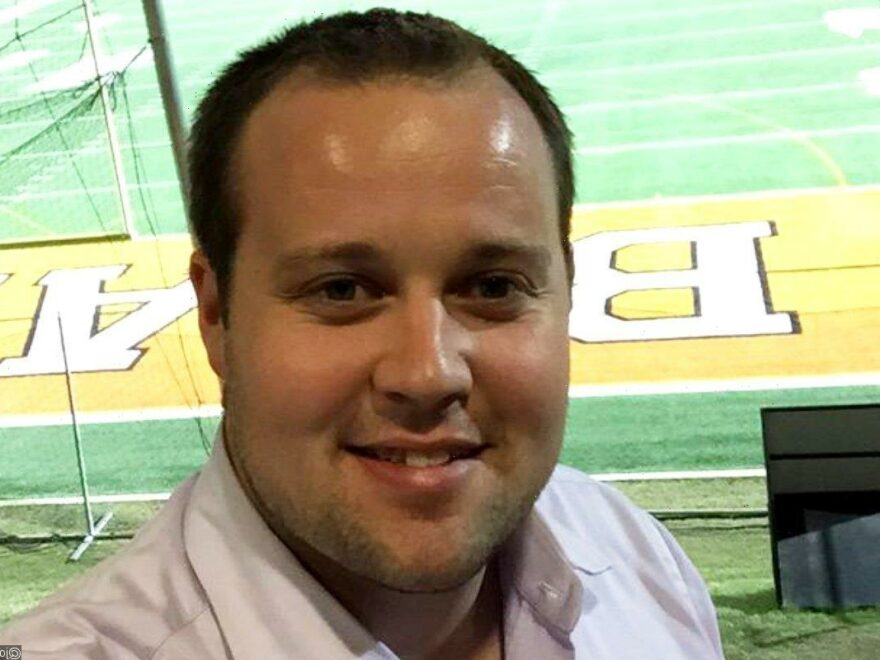 The disgraced former reality star will have a strict set of rules to follow for the next 12 years in prison, including doing daily chores like sweeping, mopping, cleaning the walls and emptying the trash.

AceShowbiz –Josh Duggar will have a strict set of rules to follow for the next 12 years of his life behind bars. The disgraced former reality star is set to be under “military-style” conditions in prison after he’s found guilty on two counts related to possessing child pornography.

TMZ reported on Monday, July 4 that the “19 Kids and Counting” alum, who will join 1,767 total inmates in Federal Correctional Institution in Seagoville, Texas, is expected to keep his cell and surrounding area clean.

Josh is ordered to have his bed made military-style by 7:30 A.M. on weekdays as well as complete daily chores that include sweeping and mopping floors, cleaning walls and emptying the trash.

The strict conduct rules also state that inmates must stop all loud talking, card, domino and game playing at 9:15 P.M. Prisoners must return to their rooms by 11 P.M. and all noise, including TVs, must be off by midnight.

The facility, the Federal Correctional Institution in Seagoville, Texas, issues each inmate a set of 5 shirts, 5 sets of underwear, 1 pair of shoes, 5 pairs of trousers, 1 belt and 5 pairs of socks that must remain clean and tagged with the inmate name and registrar number or the inmate faces discipline. There are also jobs available around the prison, like painting, welding, landscape detail and food service.

For a small fee, Josh can purchase snacks such as BBQ chips, white corn tortillas or honey pretzels. He can also get hygiene items including floss, toothpaste, deodorant and shampoo. A bag of razors and some shaving cream are available to buy as well.

As for visits, Josh will have limited contact with his wife now that he’s moved facilities. His wife Anna Duggar will only be eligible to see her husband in prison twice per month. The father of seven won’t be able to see all of his kids at once either. “Each adult visitor may have one child under the age of four; however, the child must remain on the lap of the adult,” per the strict visitation rules.

The “Counting On” alum is ordered not to possess or use any computer with access to the internet without approval from his probation officer as well. His P.O. will have to sign off on any work-related computer usage.

Josh will also not be allowed to have a medical marijuana card or view any kind of pornography, including adult. He needs to submit to random polygraph tests and participate in a sex offense-specific treatment program.

Josh was sentenced to more than 12 years in jail in May. During the hearing, which took place on May 25 after being delayed since April 5, Arkansas Judge Timothy L. Brooks called his crimes “the sickest of the sick.”