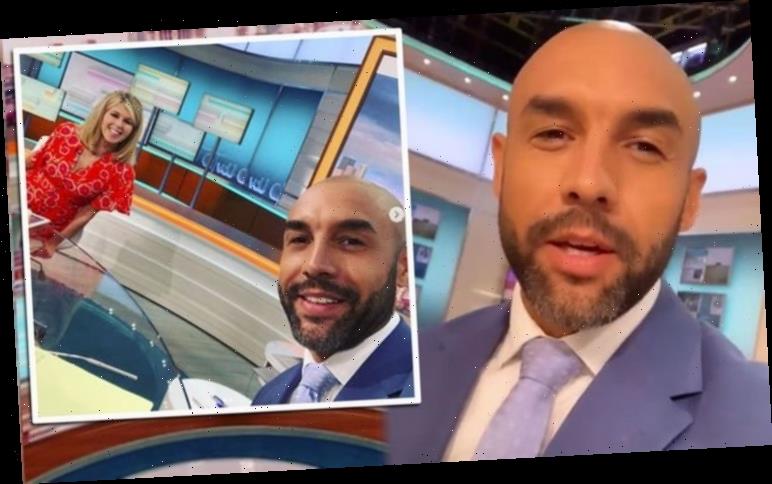 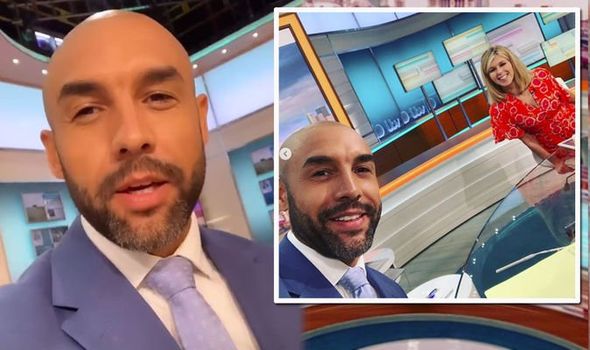 Alex Beresford told fans he was “so grateful” for having the opportunity to front Good Morning Britain with Kate Garraway today. The 39-year-old weather presenter said he needed time to “reflect and digest” the experience.

Alex took to social media following his stint on the ITV breakfast show and admitted he had to pinch himself several times throughout the broadcast to believe it was really happening.

The father-of-one paid tribute to his co-host Kate, who he described as “one of the best anchors” in the business.

Earlier today, the newly-single host shared two pictures of the pair in the famous GMB studio with his 50,700 followers.

Alex revealed he had separated from his wife Natalia earlier this year, and the couple now co-parent their son Cruz. 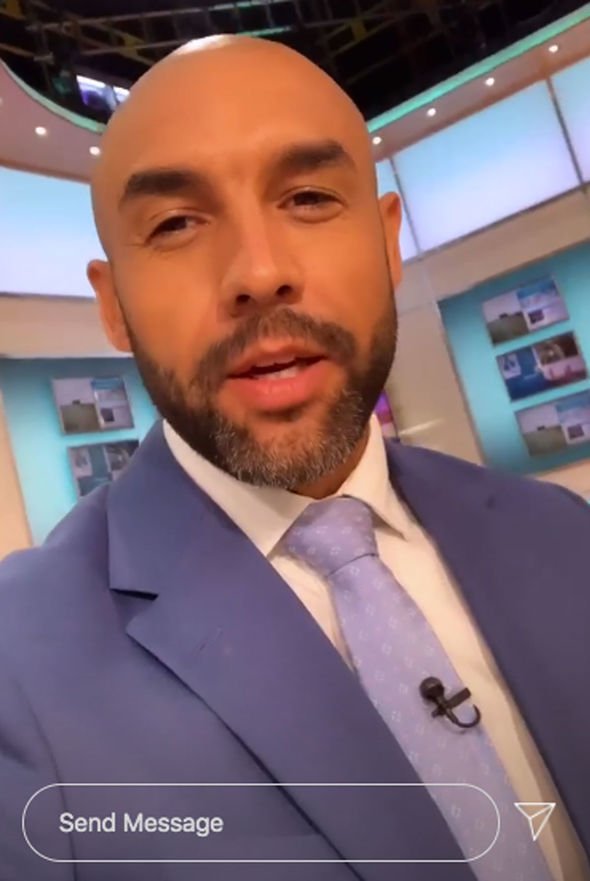 The emotional presenter has since shared a lengthy post alongside his social media snaps.

It began: “I pinched myself so many times this morning!

“I watched this show as a kid, never did I believe in a million years one day I would co host it and with arguably one of the best anchors in the game @kategarraway.”

He went on to say: “Just taking a moment now to digest and reflect.

“Thank you for all the support! I’m so grateful on so many levels,” he signed off. 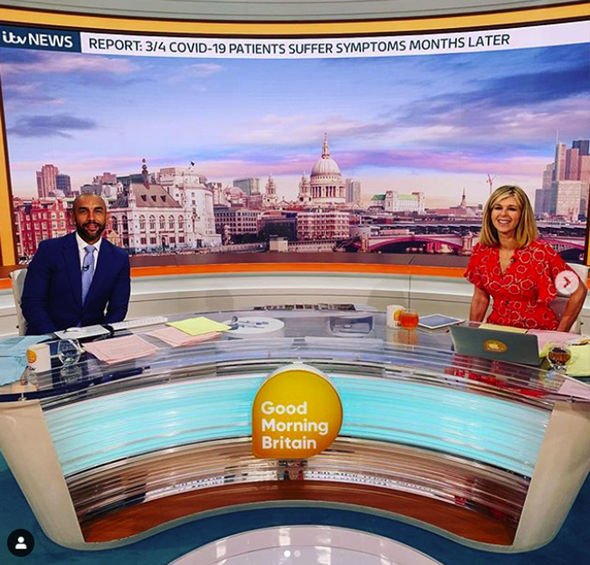 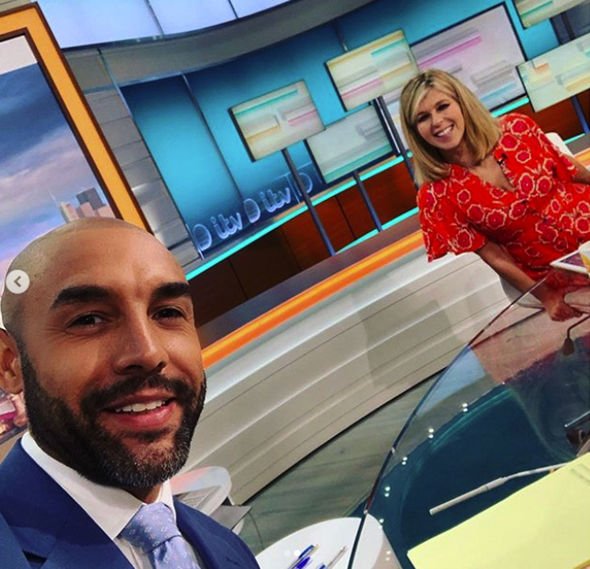 “U did an excellent job well done,”(sic) said one GMB viewer.

Another added: “Mega chuffed for you Alex! Piers [Morgan] better watch out!”

Sharing a similar thought another added: “So much more pleasing on the eyes and ears than Piers!! Great job Alex.”