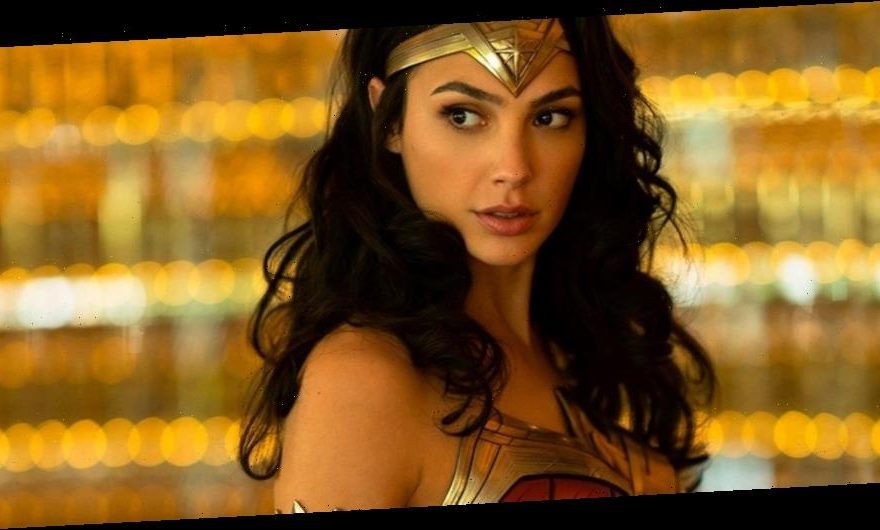 DC Comics‘ upcoming 24-hour virtual event DC FanDome will be taking place this Saturday, August 22. Hailed as “the largest gathering of talent, announcements and content reveals in the history of DC,” the streaming event will bring fans deep into the DC Multiverse filled with news and updates spanning across films, television series, video games and comic books, with guest appearances from Dwayne Johnson, Gal Gadot, Zachary Levi and more. The sessions and panels will also be available in a whole host of languages including English, French, German, Chinese, Japanese, Korean, Spanish and Brazilian Portuguese.

“There is no fan like a DC fan. For more than 85 years, the world has turned to DC’s inspiring heroes and stories to lift us up and entertain us, and this massive, immersive digital event will give everyone new ways to personalize their journey through the DC Universe without lines, without tickets and without boundaries,” says CEO of Warner Bros. Ann Sarnhoff. “With DC FanDome, we’re able to give fans from around the world an exciting and unparalleled way to connect with all their favorite DC characters, as well as the incredible talent who bring them to life on the page and screen.”

To learn more about the event, you can head over to DC FanDome’s website.