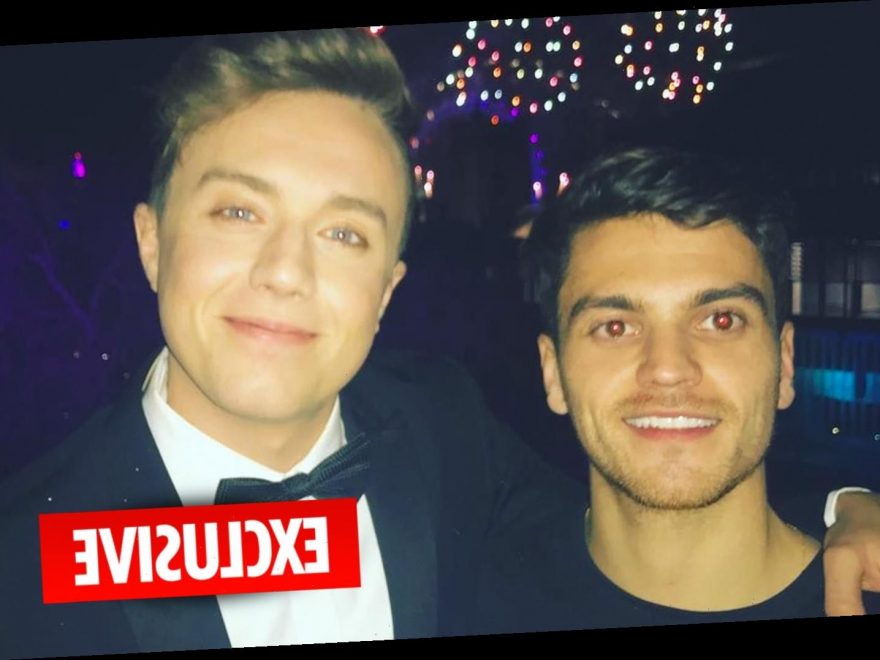 In an emotional interview Roman speaks for the first time about his heartbreak. 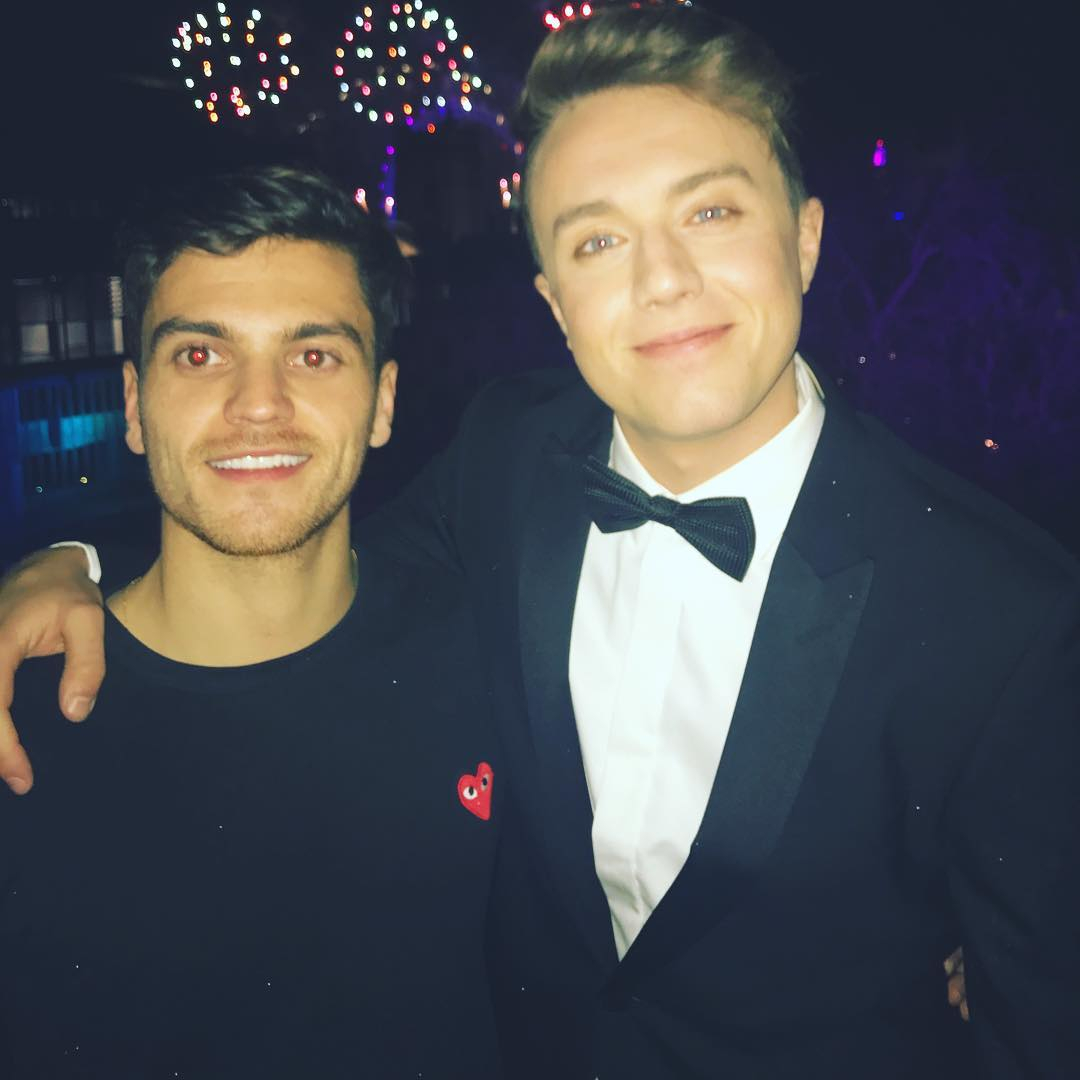 The 27-year-old reveals that after a short break he is focussing on work to get him through his grief.

Roman returned to work as a DJ at Capital FM on Monday and broke down in tears as he announced that producer Joe had sadly passed away.

Just three days later it seems that Roman still hasn’t had time to process his grief. 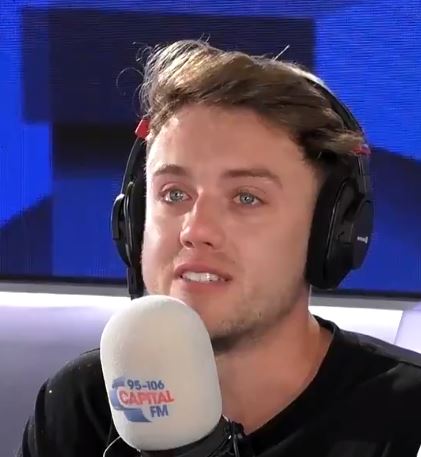 Joe's cause of death has not been made public.

Roman sounded small and far away as he opened up about the tragic events of the last week that lead to him getting a tattoo tribute to his late friend.

“Tattoos are great, they bring you a lovely memory,” he said about the ink that is an exact replica of Joe’s tattoo of a dove – a symbol of peace.

Revealing his new ink to fans, Roman admitted he used to constantly take the mick out of Joe for his tattoo and told him “it was awful and looked like a pigeon”. 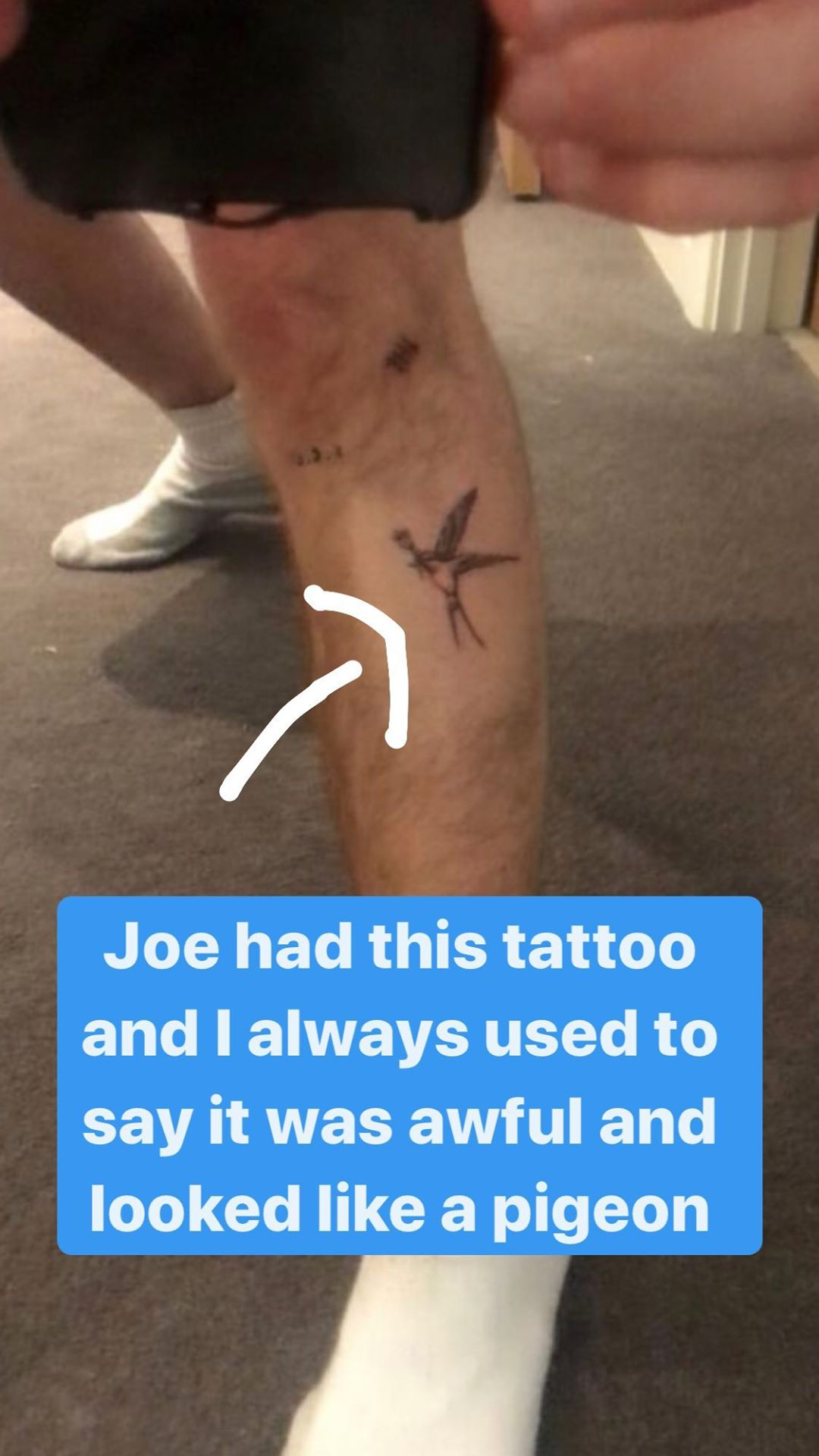 But he decided to get the tattoo in the same spot to remember his pal and he appears to draw strength from the constant reminder of their time together.

“I always put meaningful tattoos in places that I see them a lot,” he explained.

“I’m also a man that wears shorts all year round so I can look at it every day.”

Roman was too upset to speak further about his pal admitting that he already “addressed everything” about Joe’s death on his radio show.

On Monday the DJ told listeners they had “very suddenly” lost a “member of the Capital Breakfast family”. 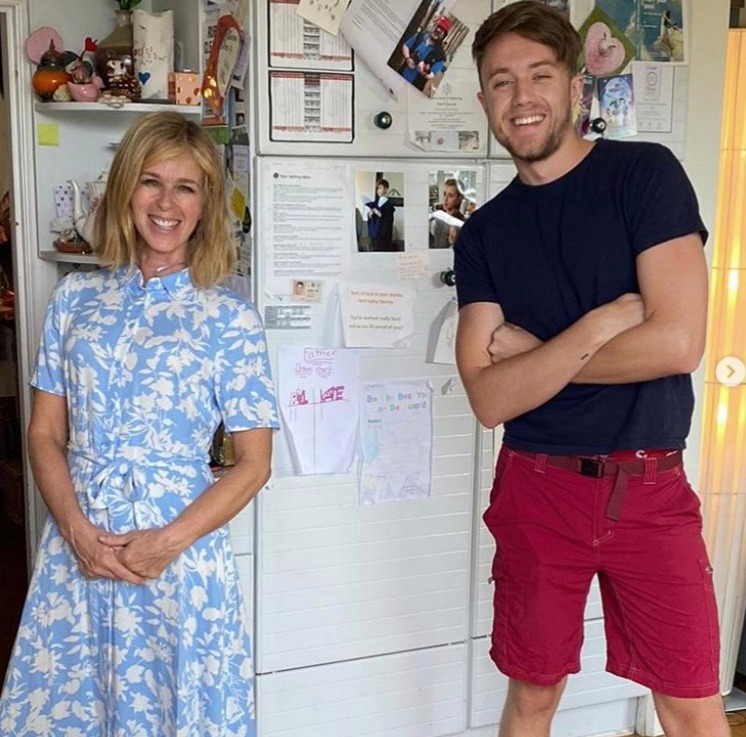 Joe worked as the Capital Breakfast Show’s producer and was Roman’s mentor when he started at the radio station in 2014.

He was a much-loved member of the Capital FM team and was often referred to on-air as Producer Joe.

Joe and Roman’s working relationship quickly turned into an important friendship for them both.

"He was with me right from my very first show,” he told listeners.

“He taught me everything I didn't know about sitting in a radio studio without him." 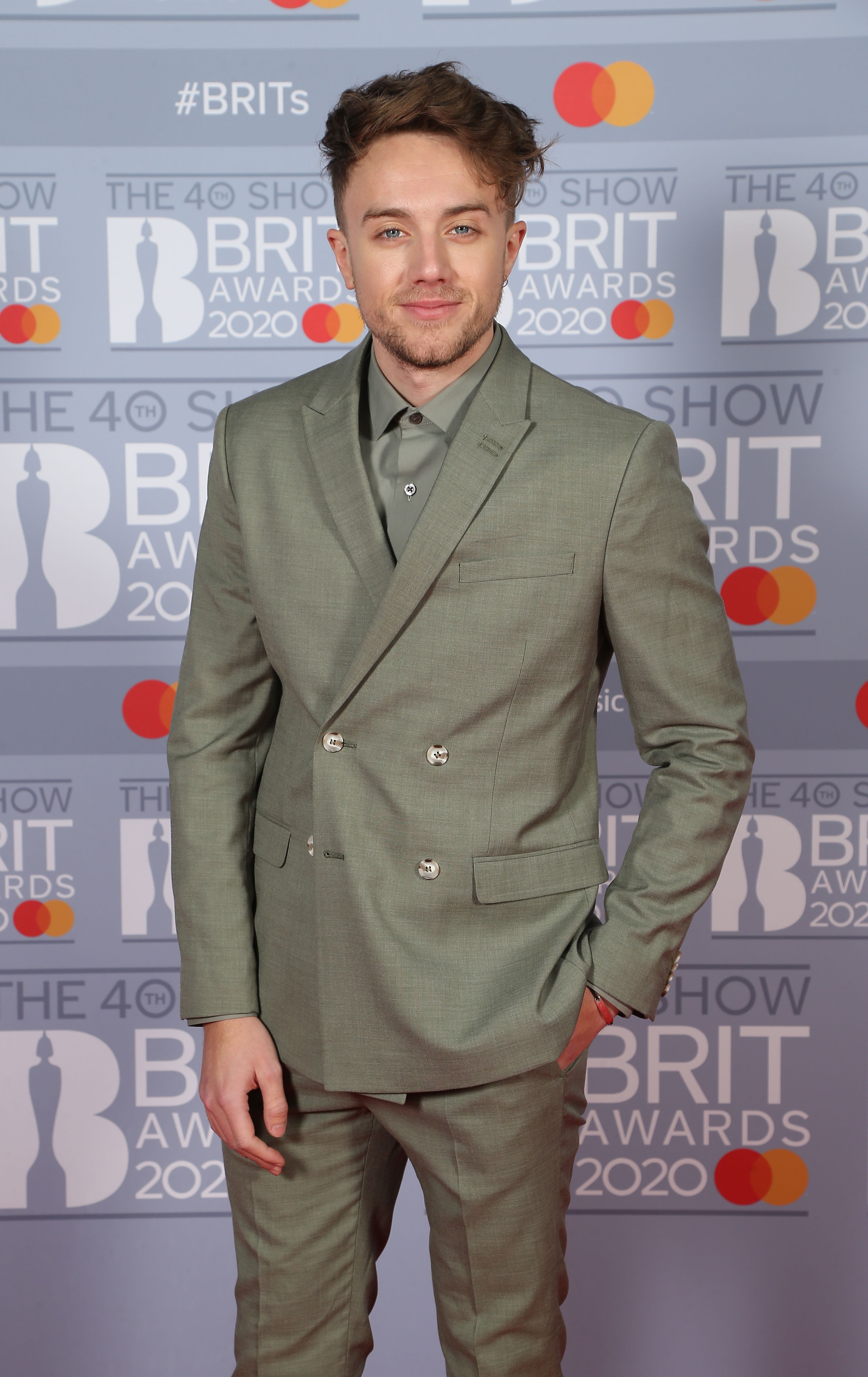 Explaining that it will take time to come to terms with the sudden loss he said: “We are trying to process this all together.”

After his death Roman's mum, Shirlie Kemp, shared a tribute to Joe on his final Instagram post.

She wrote: "God Bless you Joe …. you were and always will be so loved."

She added: "We never wanted the party to end, and I don’t believe this one is over either; I’ll just see you at the afterparty. Until then, I love you, buddy.” 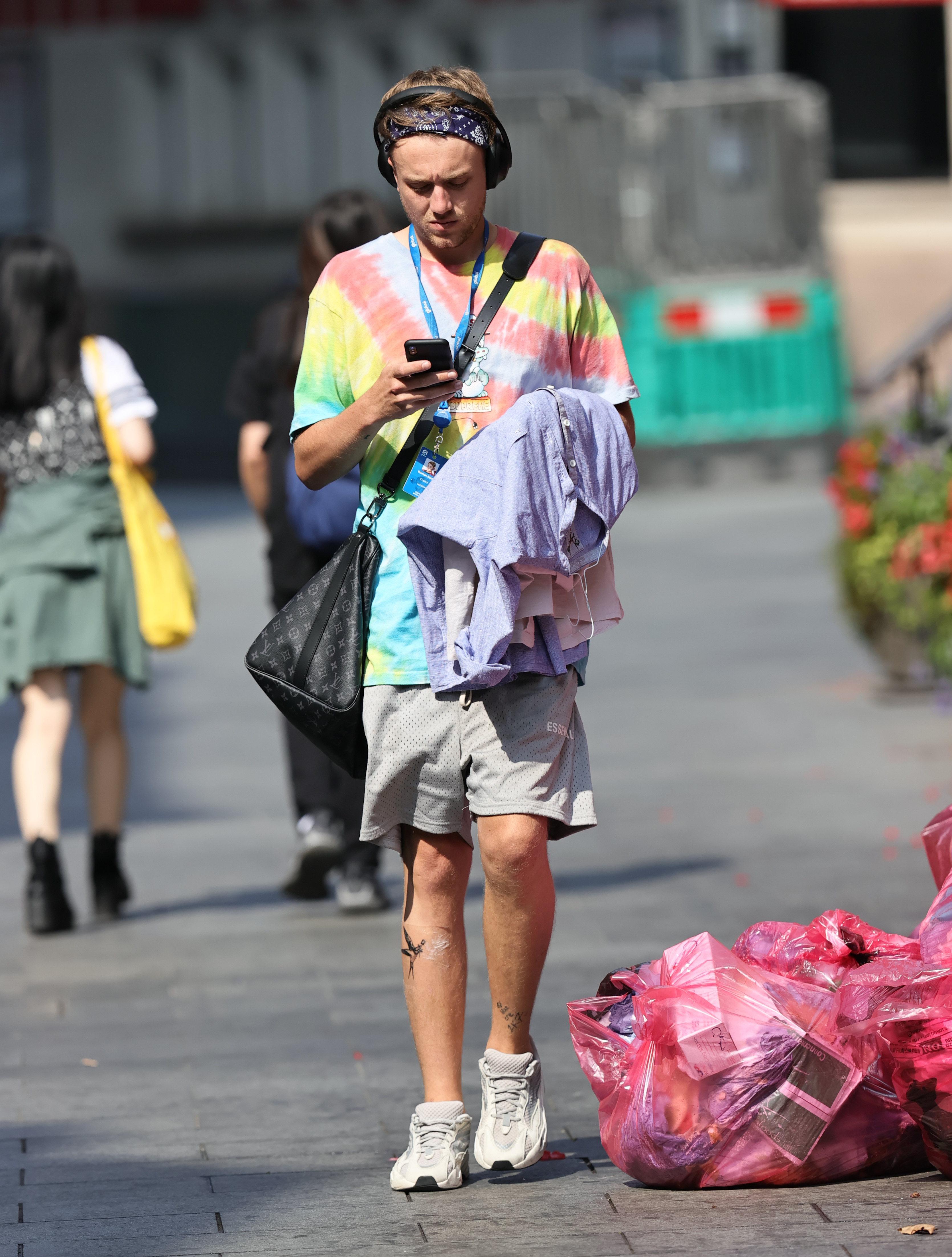 Despite the tragic events clearly leaving Roman upset he was almost his usual bubbly self as he chatted about work and revealed that he is in Margate, Kent filming a show with Keith Lemon for ITV in the sunshine.

“This year has been so strange and weird, it’s been nice being back on the radio,” he said about his rising career.

It’s been a hard year for Roman as last month he split from his girlfriend Anne-Sophie Flury after almost three years together.

He moved in with Anne-Sophie, a Swiss neuroscientist, in January, after meeting her on Tinder in 2018.

She even flew out to Australia to support him when he was on I’m A Celebrity… Get Me Out Of Here! last year.

Despite everything he’s been through, Roman is still a pillar of strength to his friend Kate Garraway, after they became close pals on I’m A Celebrity. 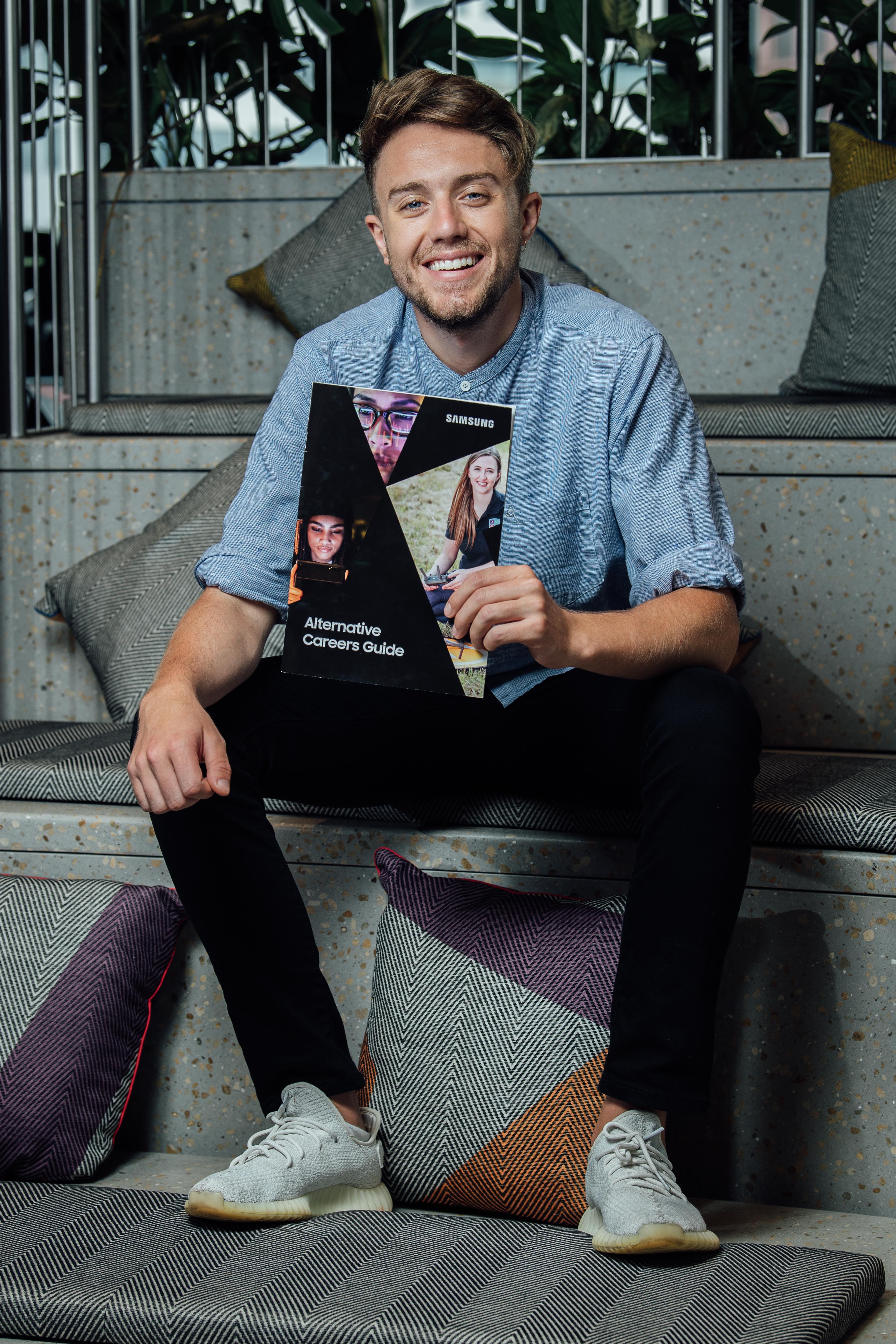 Kate struggled to make her 11-year-old son Billy’s birthday feel special this year as her husband is still in hospital battling coronavirus.

So Roman stepped in and along with his famous dad Martin, 58, helped Kate give Billy the most incredible I’m A Celeb-themed party.

“She is an absolute superhero.”

Talking about his time on I’m A Celebrity last year when he finished in third place he said the show has given him “patience” in life.

“You don’t have to rush yourself, just enjoy it,” he said.

And he admitted he “almost feels sorry” for the celebs heading to film the show at a haunted castle in Wales this year instead of the Australian jungle. 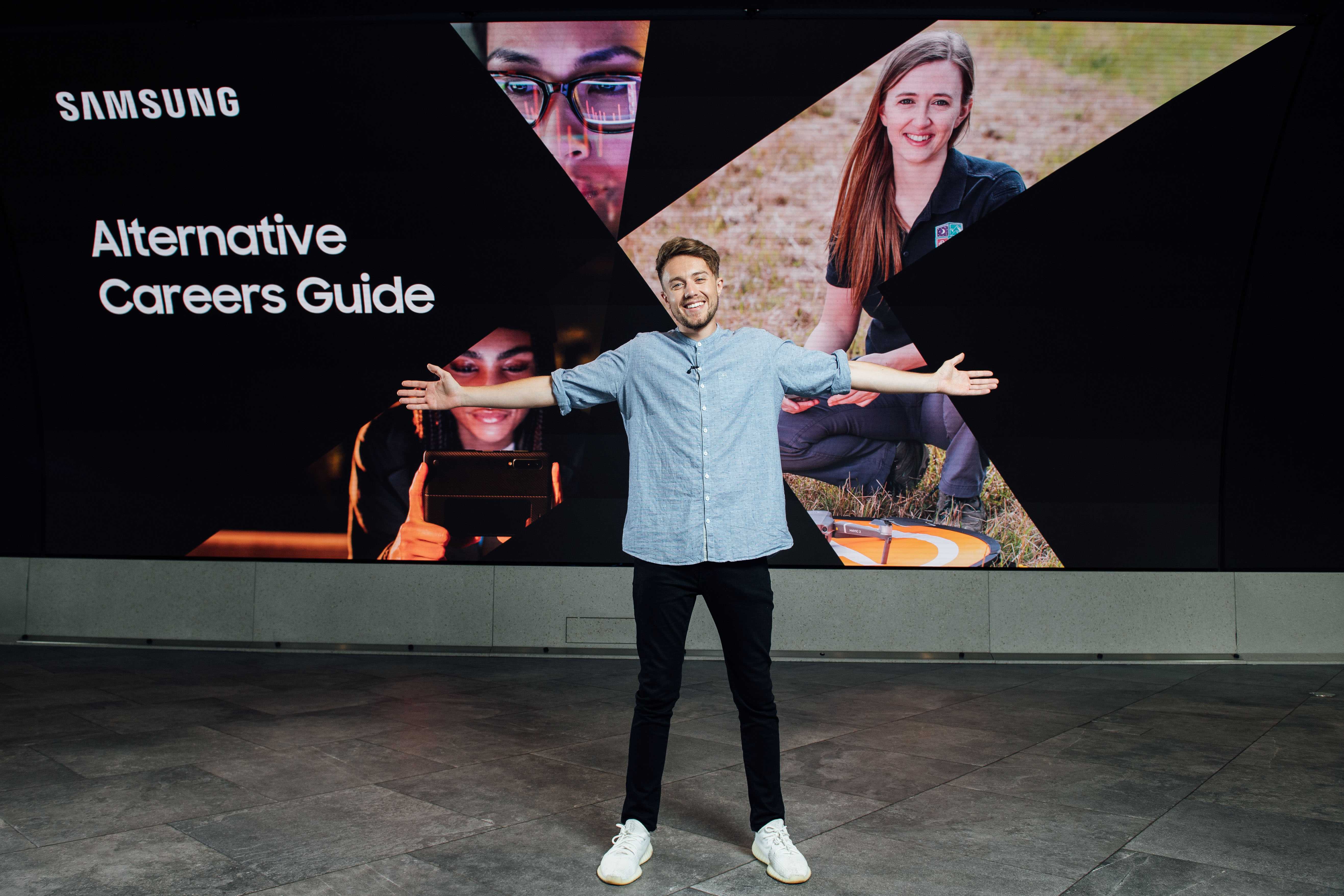 “All I'm thinking is how much the sun helped me out, and made me forget about the rats and the snakes,” he said.

“I think it will go down the hardest one ever, I’m so pleased I did last year.

“Ant and Dec and the team will still make it a phenomenal show.”

And he revealed his belief in the supernatural when he added: “I’m always one for an ouija board or two if the castle is haunted.”

Since leaving the jungle Roman found a new legion of fans when he took part in Celebrity Gogglebox with his dad Martin.

The father and son duo were hugely popular and raked in £12,000 for slouching on the sofa watching telly.

Roman has had an easier time on camera this year as he’s been singing – and downing shots of tequila – for ITV2’s new show Celebrity Karaoke that he says is “the funniest show I have done in so long”.

The son of Spandau Ballet bassist Martin was also George Michael’s godson so it seems performance is in his blood.

“I got so drunk as did everyone there,” he admits.

“You are just drinking tequila shots and beer, you are singing constantly.

“There is no one there taking it too seriously, it’s not about your singing ability.

“When you’re mates up there and they are acting like Usher in that moment… it’s hilarious.”

Roman has also been presenting an online mini-series called The Alternative Careers Guide from Samsung to help educate young people about the exciting careers in tech available.

“It gives others an option of different careers to look for and I really like that,” he said.

“Basically it’s a mini-series of people creating their own opportunities and getting jobs you wouldn’t think of showing that you can really turn your hobbies into a job.”