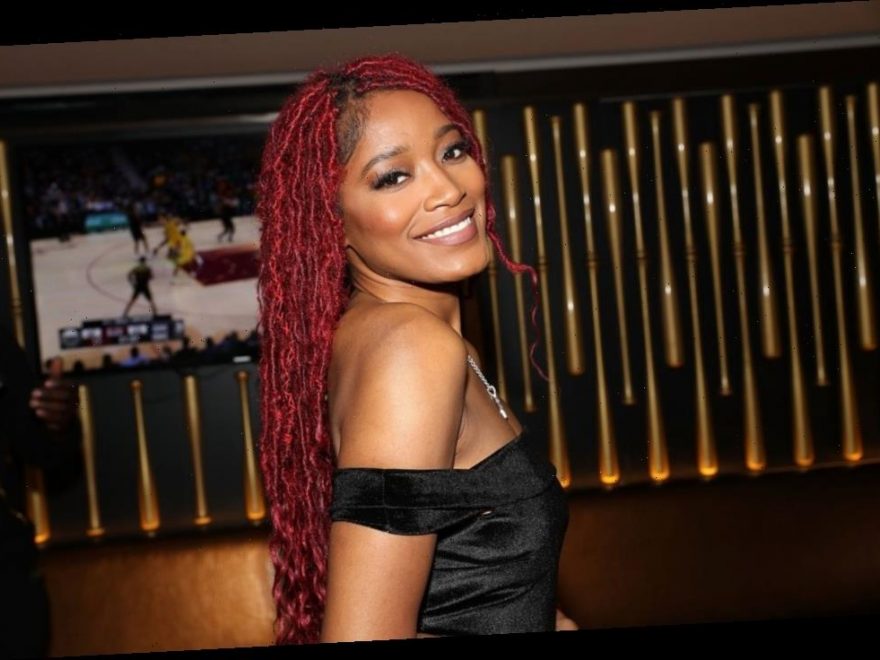 The Real is preparing a brand-new lineup after co-hosts Amanda Seales and Tamera Mowry exited the Emmy-winning talk show. Though it is unclear who will fill the vacancies, fans have thrown their support behind Keke Palmer as a possible replacement.

As a seasoned TV star with an affable personality and passion for pop culture, Palmer seems like someone fans could picture alongside the other co-hosts, Adrienne Bailon, Loni Love, and Jeannie Mai. But unfortunately, it doesn’t look like it’s going to work out. A recent report says that after consideration, Palmer has allegedly been ruled out as a replacement on The Real.

Inside the shake-up happening at ‘The Real’

The Real lost its first co-host during the first week of June when Seales announced that she had decided not to renew her contract, citing censorship issues. She had served on the panel since January when she was hired to replace Tamar Braxton, who got fired in 2016 for reasons that are still unclear. (While sources told The Daily Mail that Braxton did not fare well with viewers, there are rumors that Love allegedly got Braxton fired, which she denies.)

Barely a month after Seales’ announcement, Mowry revealed that she too would also not be returning to the show, on which she appeared since its 2013 debut. She wrote in a statement posted to Instagram that she wanted to focus on her family and other career opportunities, though sources claim her decision was allegedly also influenced by a pay cut.

“You’ve got to believe. Never be afraid to dream.” — Gloria Estefan

Now, with the panel down to just three co-hosts, executives have been trying to find a replacement(s). While fans would love to see Palmer on The Real, a recent report says the Strahan, Sara, and Keke host actually won’t be joining the show when it returns from summer break in September.

A source told HollywoodLife in a report published on Aug. 10 that Palmer has “other obligations” preventing her from joining the show. The insider did not share details, but the same week, Palmer teased a return to the music industry.

She announced on Instagram that she has an upcoming EP, Virgo Tendencies — her first solo project since the 2016 EP Lauren — set for release some time in August. It appears to be one of Palmer’s first business moves since her show Strahan, Sara, and Keke was canceled in July.

Aside from Palmer, the HollywoodLife insider also ruled out fellow fan-pick Tameka “Tiny” Harris, citing a similar reason. The source did not elaborate on the apparent obligations, but Harris does have another show, T.I. & Tiny: The Family Hustle, and a busy life at home with seven children.

Who will replace Amanda Seales and Tamera Mowry on ‘The Real’ then?

In the same report, the insider said the show is allegedly considering hiring one male and one female co-host. The source noted, “You will definitely see diversity amongst the two new hosts.” But they did not share much information other than that.

Love previously teased that an announcement would be made when the show returns in September so we guess you’ll just have to stay tuned to see what happens.