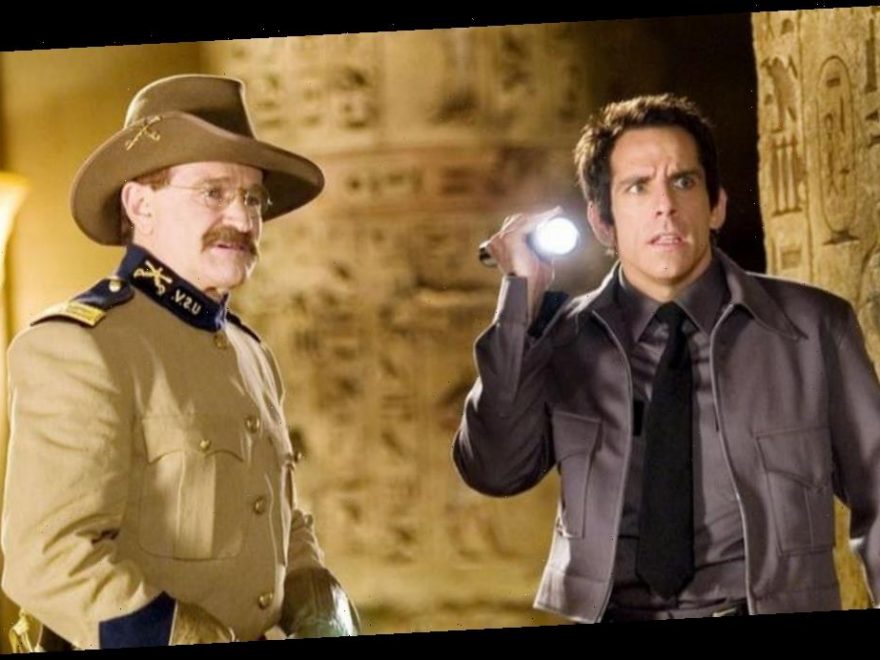 Robin Williams was "crumbling" while shooting his last film, according to the director.

The director of the comedian's last film, Shawn Levy, has spoken out on what the actor was really like when filming his last movie, Night at the Museum: Secret of the Tomb.

On August 11, 2014, the world was left heartbroken and shocked to its core when one of the world's most famous and bubbliest comedians died at the age of 63.

Robin, who was known for his humour and cheery ways, was reportedly battling depression and according to The Hollywood Reporter, his inquest revealed he died from suicide.

Following his death, his widow Susan said he had battled severe depression for years and had recently been diagnosed with Parkinson's disease.

And now Levy has revealed during an interview with Entertainment Tonight that Robin was "crumbling" during the ending of filming his last film.

"We saw that Robin was struggling in a way that he hadn’t before to remember lines and to combine the right words with the performance?," Levy said.

The director continued: "When Robin would call me at 10 at night, at two in the morning, at four in the morning, saying, 'Is it usable? Is any of this usable? Do I suck? What’s going on?' I would reassure him.

"And so I said, 'You are still you. I know it. The world knows it. You just need to remember that'."

Levy's comments come ahead of the release of a new documentary, which focuses on the last days of Robin's life.

In the trailer, TV producer and writer David E. Kelley, who created Williams’ 2013-2014 series The Crazy Ones , added his own insight in the trailer: "It was something eroding within him."

"My faith in him never left, but I saw his morale crumbling," Levy said of the Mrs. Doubtfire and Mork & Mindy star.

"I saw a guy who wasn’t himself and he thought that was unforgivable."

Distributed by Vertical Entertainment, Robin's Wish will air on September 1, 2020.