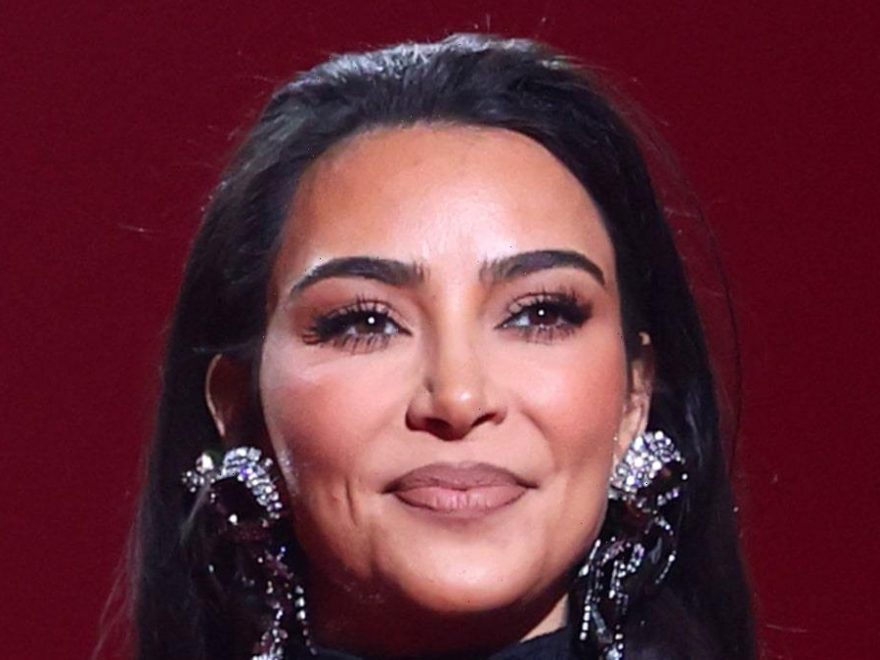 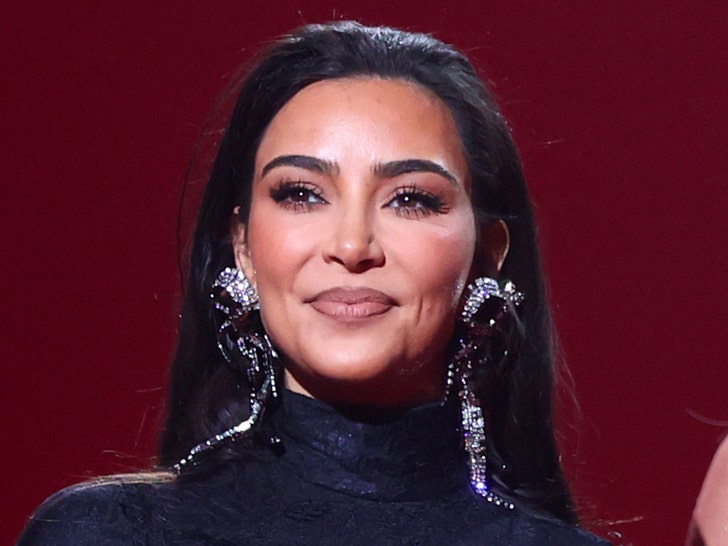 Kim Kardashian has passed the baby bar exam after two years of attempts, moving her one step closer to becoming a real-deal attorney.

Kim certainly didn’t hold back her excitement when she made the announcement Monday,  saying, “OMFGGGG I PASSED THE BABY BAR EXAM!!!!”

Kim had previously failed the exam 3 times, but had COVID during one of those attempts, she joked, ” … on the 3rd try w a 104 fever but I’m not making excuses ;)” 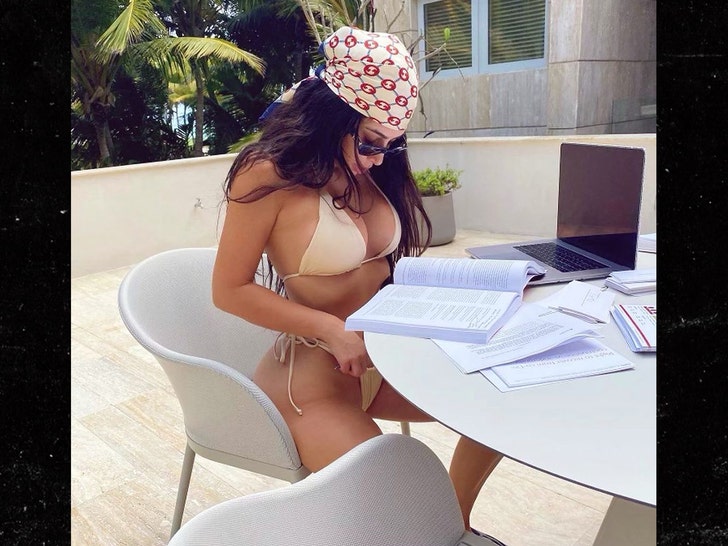 The baby bar is the first of two exams needed to be taken to become an attorney in the state of California, Kim mentioned, “I was told by top lawyers that this was a close to impossible journey and harder than the traditional law school route but it was my only option and it feels so so sooooo good to be here and on my way to achieving my goals.”

She also thanked Van Jones in her announcement, saying he was the one who pushed her to go to law school. 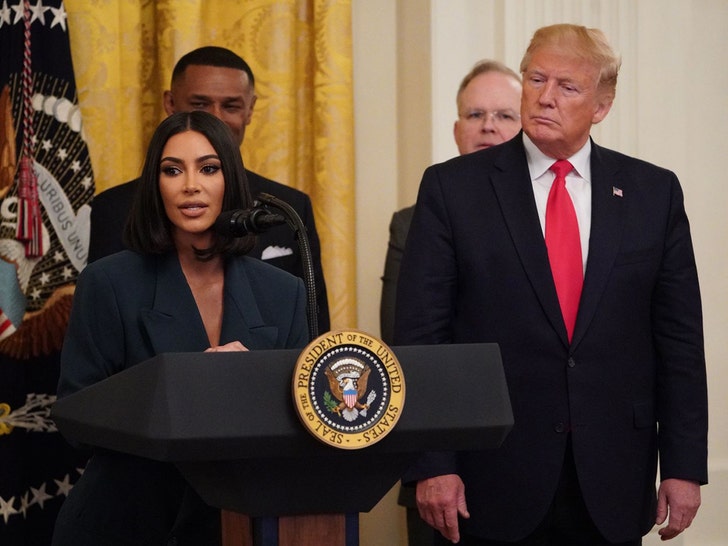 Finally, Kim gave a shout-out to her late father, Robert, who was a hugely successful attorney in L.A., saying, “I know my dad would be so proud and he would actually be so shocked to know that this is my path now but he would have been my best study partner. I am told he was notorious for making fun of people who didn’t pass on their first attempt like he did, but he would have been my biggest cheerleader!”

Kim took fans along on her journey, showing late-night study sessions and even sharing her failures.