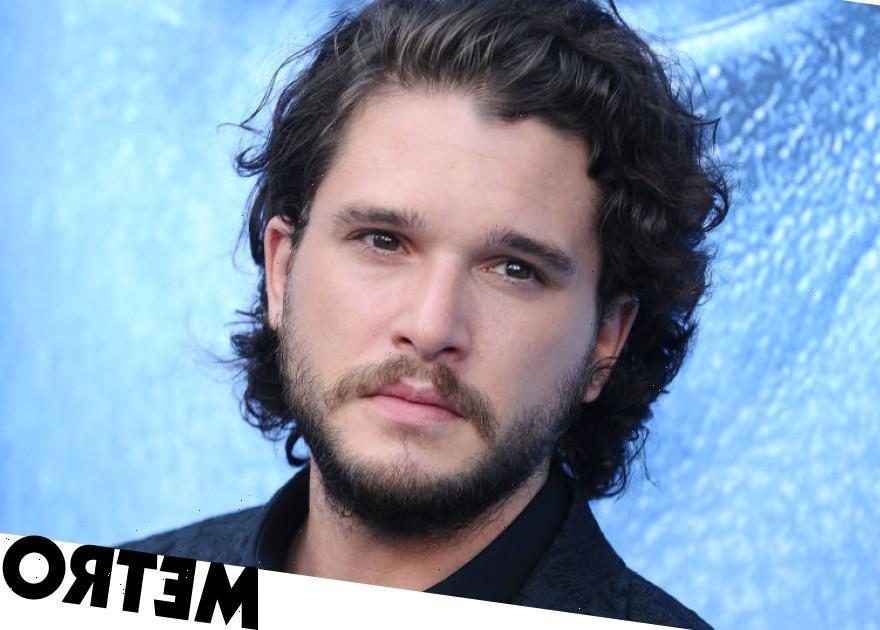 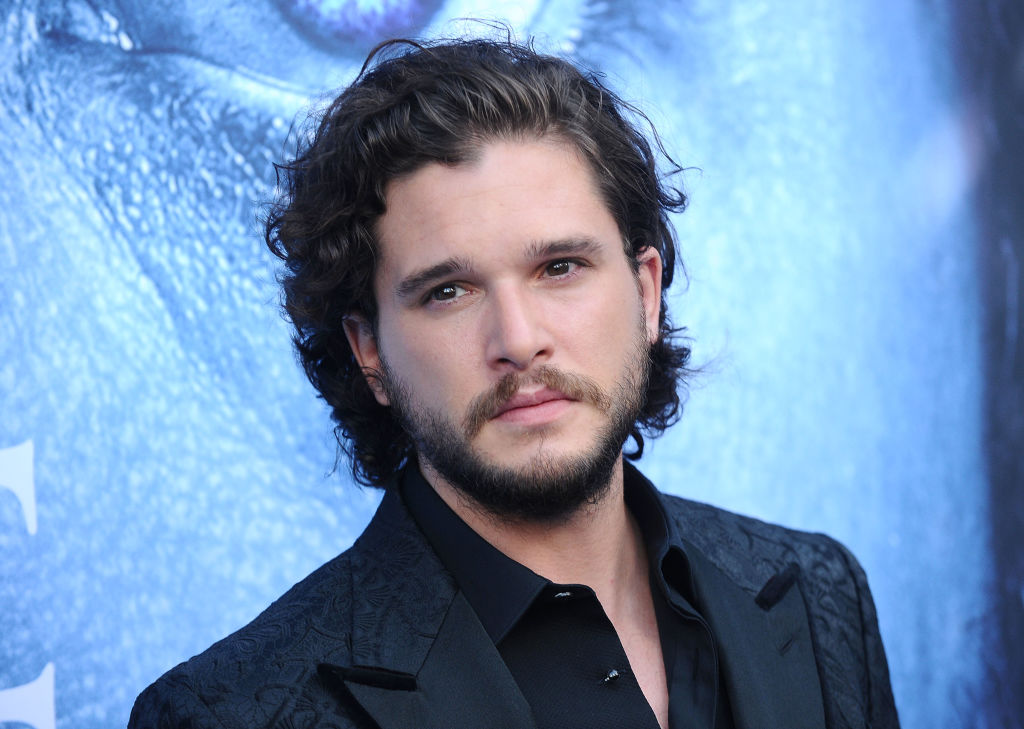 Game of Thrones star Kit Harington has opened up about his mental health struggles in the past, saying that he felt ‘suicidal’ as he recalls ‘periods of real depression’ that he went through.

Earlier this year, Kit and his wife Rose Leslie, with whom he starred on the epic fantasy series, welcomed their baby son.

In a new interview, the Eternals actor shared an insight into what their ‘wonderful’ family life is like at home with their newborn, in addition to how he became sober after enduring ‘traumatic’ experiences that involved alcohol.

The 34-year-old, who is set to appear in season two of Modern Love, explained that since Game of Thrones ended, he has been through ‘some pretty horrible stuff’, reaching a place where he felt like a ‘bad person’ and a ‘shameful person’.

‘And you feel that there’s no way out, that’s just who you are,’ he told The Times. ‘And getting sober is the process of going, “No, I can change.”‘

When asked whether he felt suicidal, Kit responded: ‘I will give you an answer to that question: the answer is yes. Yes of course. I went through periods of real depression where I wanted to do all sorts of things.’

He expressed his hope that admission will ‘maybe help someone, somewhere’, stressing that he doesn’t ‘want to be seen as a martyr or special’.

‘I’ve been through something, it’s my stuff. If it helps someone, that’s good,’ he said.

During a recent appearance on SiriusXM’s The Jess Cagle Show, Kit said that he was ‘really happy’ that he took a break after Game of Thrones ended where he didn’t work and was able to ‘concentrate’ on himself.

In 2019, the Gunpowder star spent a month at the luxury Prive-Swiss health retreat in Connecticut, with his representative explaining at the time: ‘Kit has decided to use this break in his schedule as an opportunity to spend some time at a wellness retreat to work on some personal issues.’

When Kit and Rose, 34, welcomed their son earlier this year, Kit’s publicist told Metro.co.uk: ‘‘They are very, very happy!’

Rose played wildling Ygritte opposite Kit’s Jon Snow, with the pair falling in love both on and off screen.