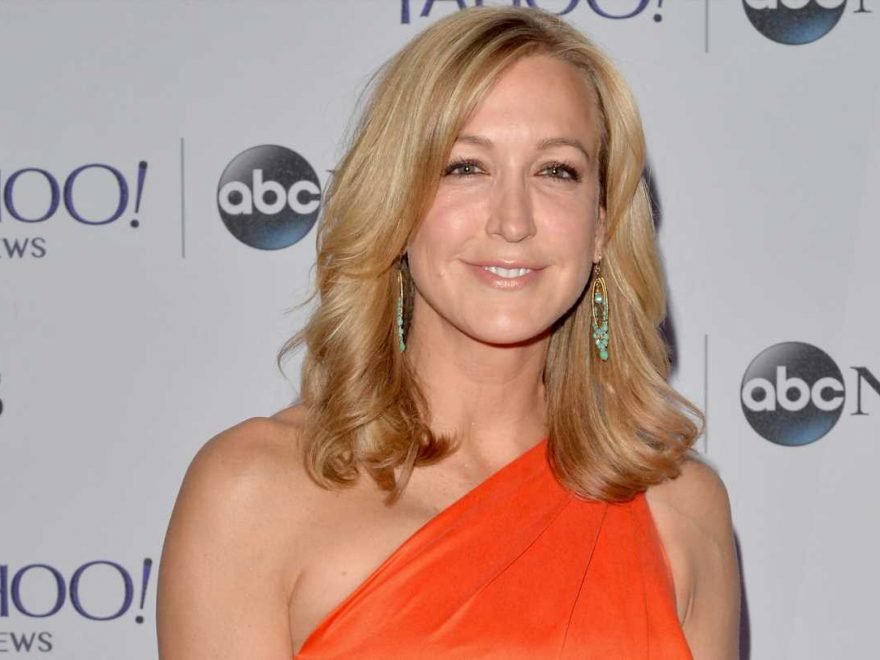 The “GMA” host issued an apology after a segment on Thursday saw her and her co-hosts breaking down the school curriculum of Prince William and Kate Middleton’s child. When it came to light that George is loving his ballet class, Spencer made a comment that prompted an immediate backlash.

“Prince William said Prince George absolutely loves ballet … I have news for you Prince William, we’ll see how long that lasts," Spencer said with a laugh.

The host issued an apology on Instagram, but didn’t stop there. According to “So You Think You Can Dance” star Travis Wall, she reached out to him after he posted a sharp criticism of her comments online in an effort to find out how best to make up for her mistake.

“So Lara Spencer just called me on my cell phone, she got my number from Debbie Allen, and she is completely horrified and just truly just issued this massive apology," Wall said in a video posted to his Instagram Story (via EOnline). "I could just hear the horror in her voice."

"She knows that there's a bunch of us, Broadway and a lot of the ballet community here in New York City, we're going down to Good Morning America on Monday morning and taking ballet class outside," he continued. "She's aware of it and she wants to talk to all of us and she wants to set this thing straight and right. The dance community is incredible and yeah, our voices were heard, which is fantastic, so hooray!"

On Monday, Wall posted to his Instagram Story again, this time showing the massive crowd of boys and girls that came out to Times Square to dance with him in front of “GMA.” 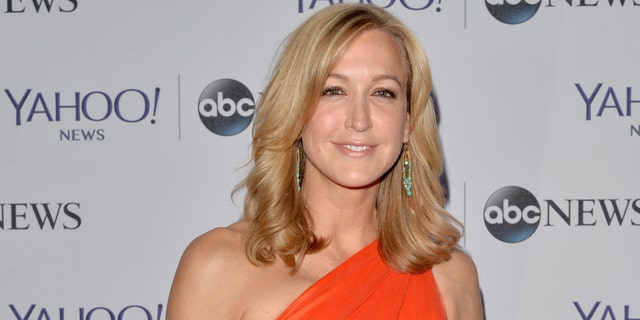 In the video, Wall assures the crowd that Spencer has not only issued an apology but has taken further steps to rectify her comments.

“I just want everyone to know. It’s not just an Instagram post. She’s really, truly sorry and she’s doing the right steps to apologize and the amount of attention that the dance community and boys have gotten is the most positive thing!” Wall told the diverse crowd of dancers.

Spencer sat down with Wall and two other professional dancers to talk about the gaffe as a teachable moment.

Wall was hardly the only person in the dancing community to go after Spencer for her comments prior to her apology. Patricia Ward Kelly, the widow of dancer Gene Kelly, posted an open note to her Facebook page calling Spencer out for undoing a lot of the work her late husband did to normalize boys in dance.

“This was his most personal 'crusade' - to show that it was okay for men to dance," Kelly wrote. "He engaged several of the greatest athletes of the day  - Mickey Mantle, Johnny Unitas (shown at the rear), Vic Seixas, Sugar Ray Robinson (show at the right), among others – to demonstrate that the movements of superb athletes were the same as those of superb dancers. To make his point, he choreographed and performed a special number incorporating the characteristic movements of each athlete."

Kelly concluded: “He would be so disheartened to know that 61 years later we are still fighting the ignorance and insensitivity surrounding the stigma of male dancers. It is time for this to stop. The best way to honor Gene’s Legacy is to see that it does.”