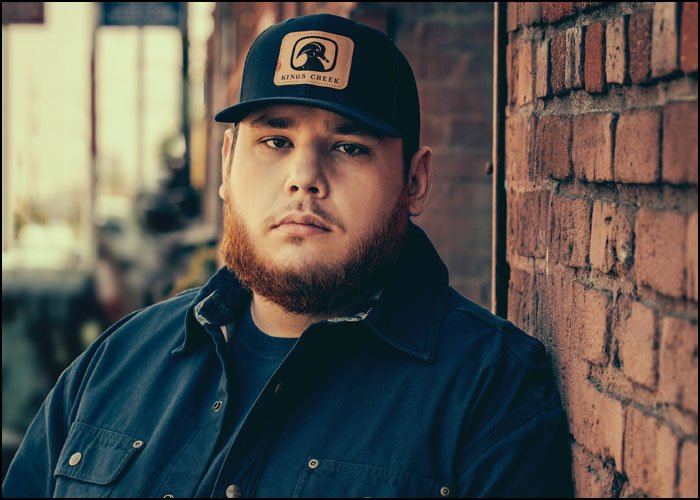 Billboard reports “Beer Never Broke My Heart” rose from 2nd position to No. 1 on the chart dated August 10. The song earned 40.3 million audience impressions in the week ending August 4, up 9%, according to Nielsen Music.

With his latest No. 1 single, Combs became the first country artist in history whose first six singles have reached No. 1.

Previously, “Hurricane,” “When It Rains It Pours,” “One Number Away,” “She Got the Best of Me” and “Beautiful Crazy” topped the chart.

When “Beautiful Crazy” topped the charts in March, Combs became the first country artist in history whose first five singles reached No. 1.

Luke co-penned “Beer Never Broke My Heart” with Jonathan Singleton and Randy Montana while on the road for his Don’t Tempt Me With a Good Time Tour.