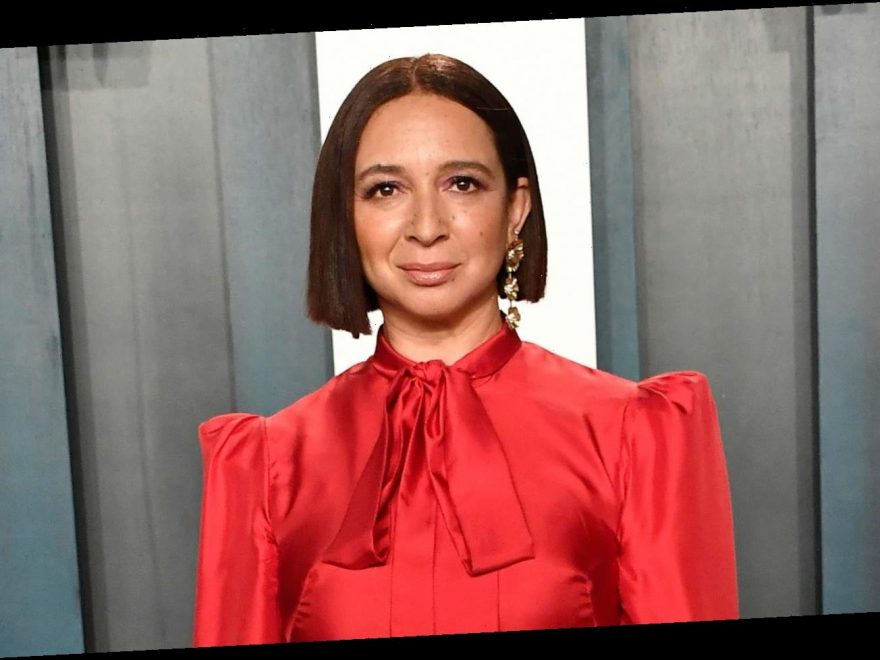 The 48-year-old actress just won the award for Outstanding Character Voice-Over Performance for her work as Connie the Hormone Monstress on Netflix’s animated series Big Mouth. The category was announced during Thursday’s portion of the Creative Arts Emmys.

Maya actually has THREE nominations this year. She also has two nods in the Outstanding Guest Actress in a Comedy Series category for her guest spots on Saturday Night Live and The Good Place.

In previous years, Maya was nominated in the Outstanding Guest Actress in a Comedy Series category in 2012 for SNL and in 2018 and 2019 for The Good Place.

Congrats to Maya on this big win!