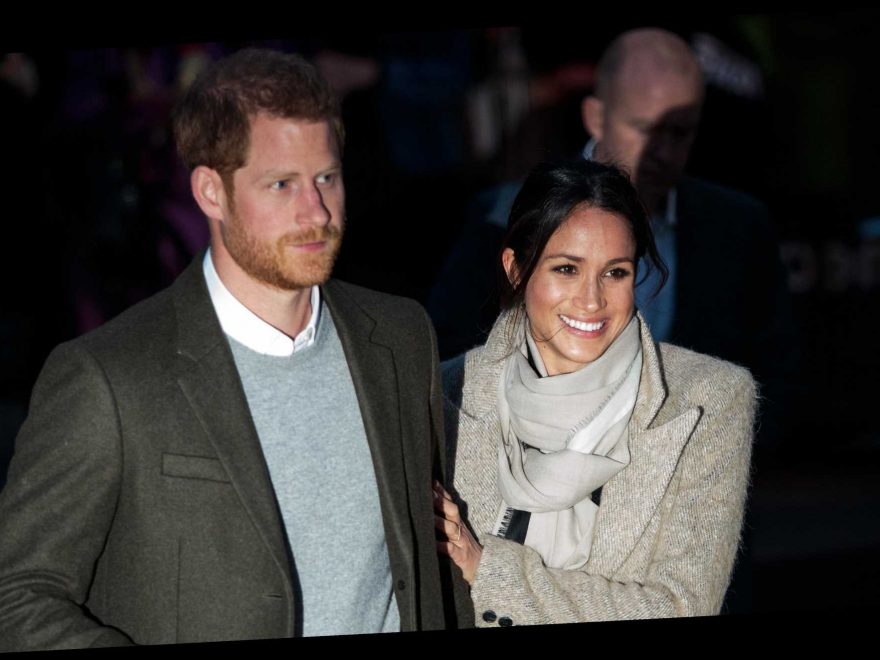 Duchess Meghan and Prince Harry’s lives will change immeasurably when they step back from being senior royals. But the couple remains committed to the causes and organizations that they’ve support throughout their work as royals.

While Meghan and Harry will no longer use their HRH titles, and the duke will lose his honorary military posts, they will both keep their patronages.

Meghan’s first four royal patronages were announced in January 2019, and the duchess has worked diligently with the four organizations and charities since then. They are the ACU (Association of Commonwealth Universities), the Mayhew, the National Theatre in London, and Smart Works.

Despite their changing roles within the royal family, the Duke and Duchess of Sussex will continue to work with the organizations and charities they’ve built relationships with.