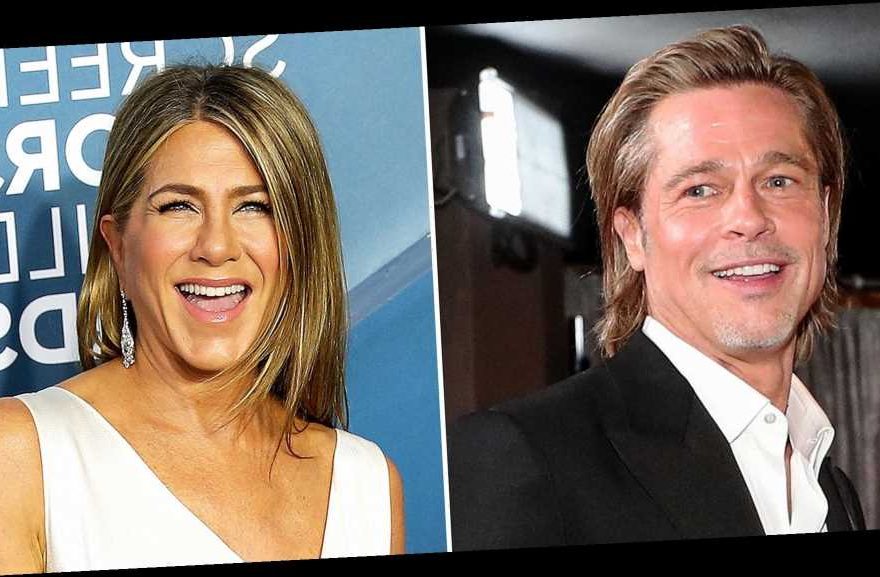 Details of the most talked-about reunion at the 2020 SAG Awards are rolling in! Jennifer Aniston and Brad Pitt shared a sweet moment backstage on Sunday, January 19, moments after they both won awards.

Vivien Killilea Best, a photographer who captured the reunion, shared details on Instagram after the show, describing the Departed actor excitingly calling the Aniston’s name as she arrived backstage.

“The reunion you’ve all been waiting for happened tonight. And it was captured for you to see by Vivien Best Photography,” she wrote, sharing multiple photos of the pair, who were married from 2000 to 2005. “I was backstage at the SAG-AFTRA awards and heard a familiar voice shouting ‘Aniston! ANISTON!’ I turned around and saw this gem of a moment happen.” 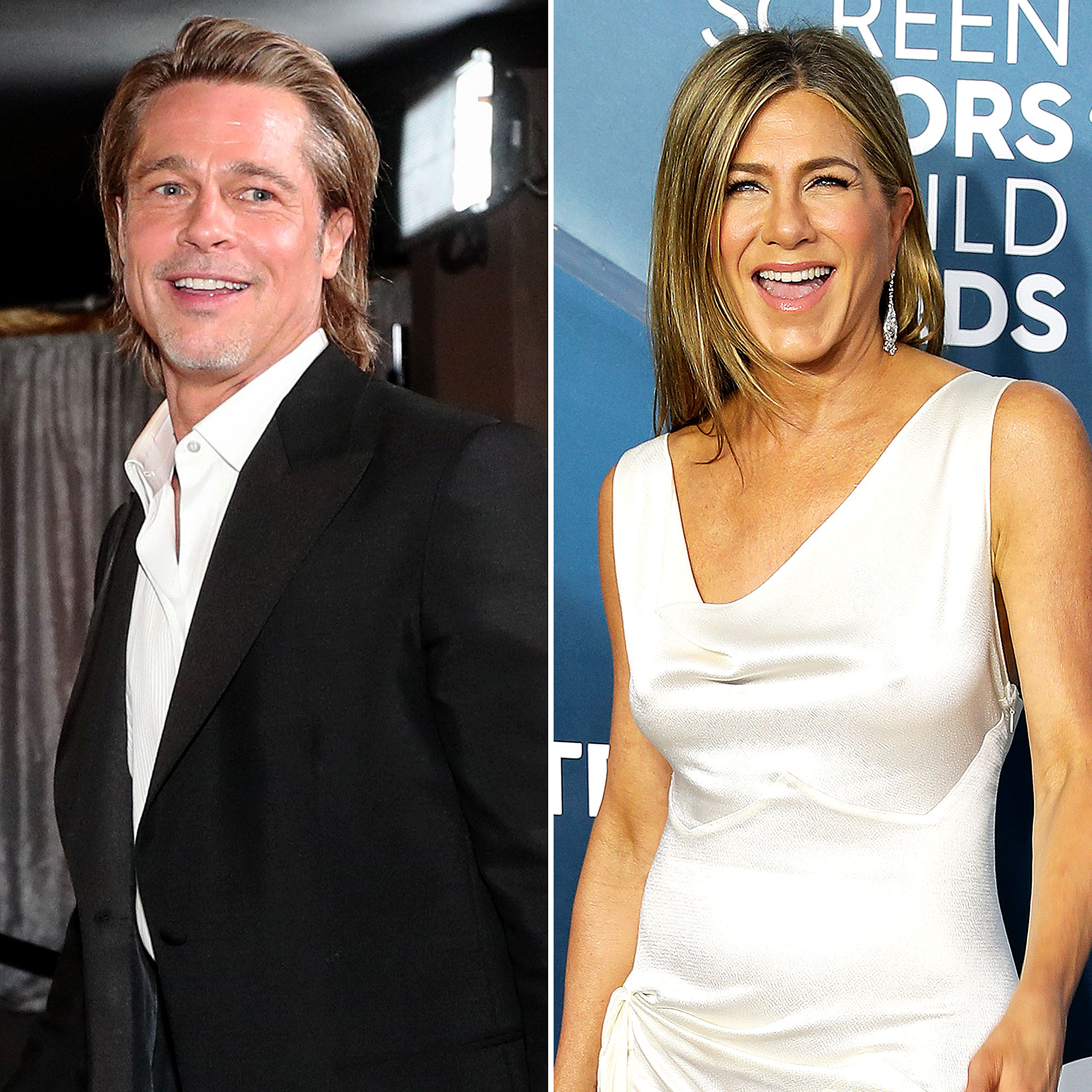 In the photo, the duo are seen briefly holding hands and embracing, looking happy to see one another.

During the show, the Once Upon a Time in Hollywood star, 56, was backstage during the Morning Show actress’ win and was caught watching it on the big screen and wiping tears from his eyes during her speech.

“All of you, your performances inspire me. For years, I feel like we have kind of grown up together,” Aniston, 50, said at the podium. “I know the few times I have been invited back into this room over the last 20-something years, it has been so special, the times that I have been invited. And to be up here is truly an honor.”

Pitt, for his part, went with comedy when he won the award for best actor in a drama, joking that he was going to add the win to his Tinder profile. He then hinted that he may have something in common with the part he played.

“Let’s be honest, it was a difficult part,” the Oscar winner joked. “The guy who gets high, takes his shirt off and doesn’t get on with his wife. It was a big stretch.”

The cameras panned to Aniston after the marriage joke as she laughed and applauded. Following the stars’ split in 2005, Pitt began a relationship with Angelina Jolie. They married in 2014 but split in 2019. Aniston, in turn, was married to Justin Theroux for two years until they separated in 2017.