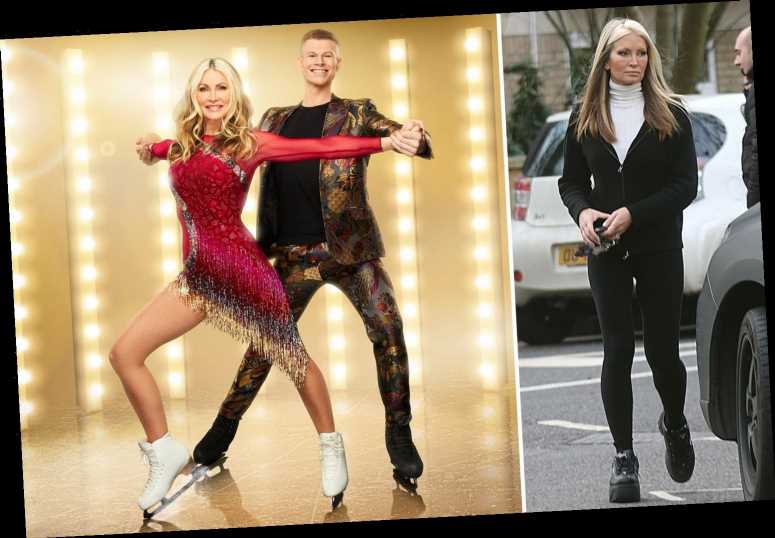 SUPERMODEL Caprice Bourret dumped her Dancing On Ice partner Hamish Gaman because he was pushing her too hard.

The shock split was announced at the start of the show on Sunday, after they refused to continue working together. 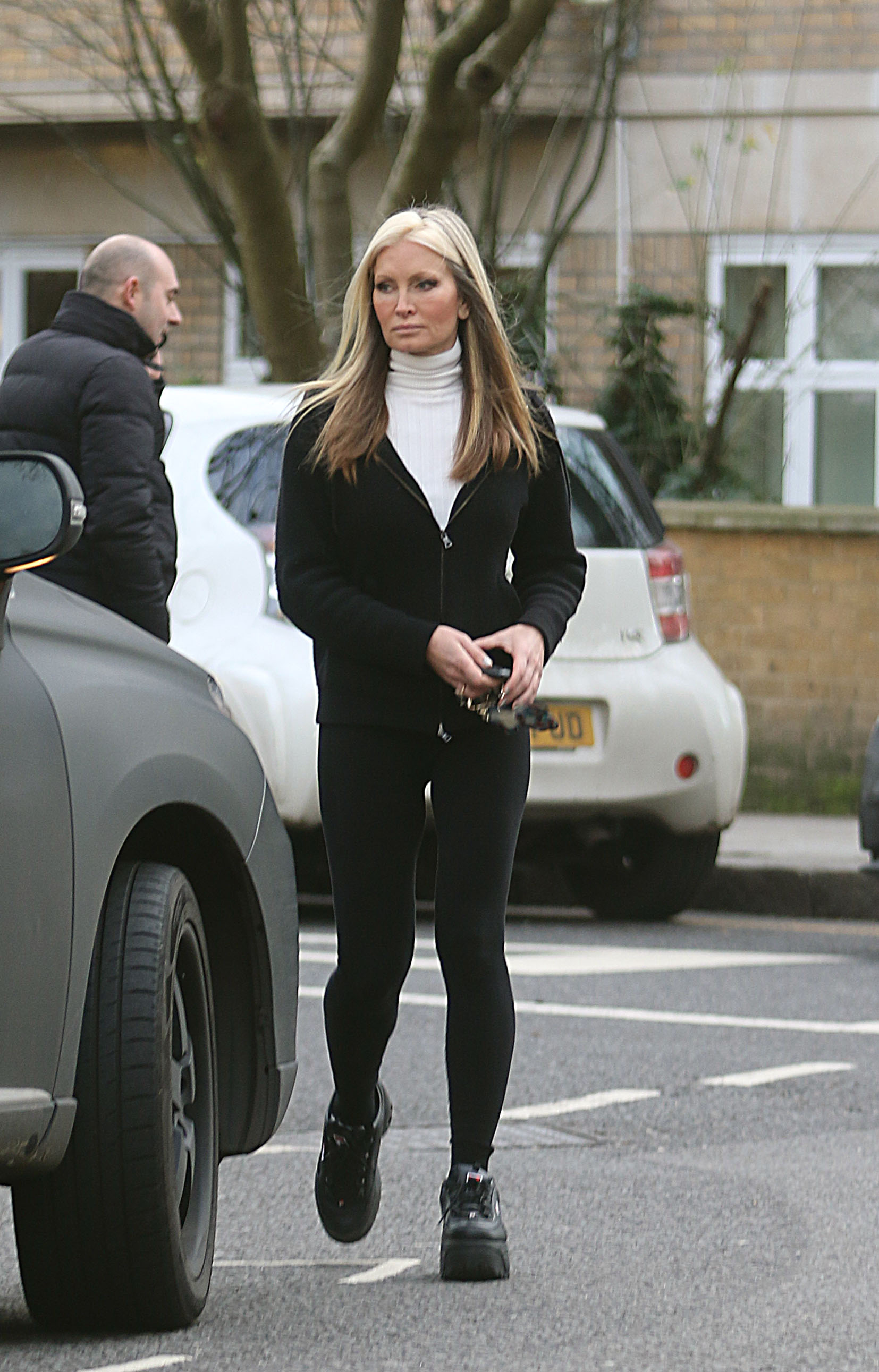 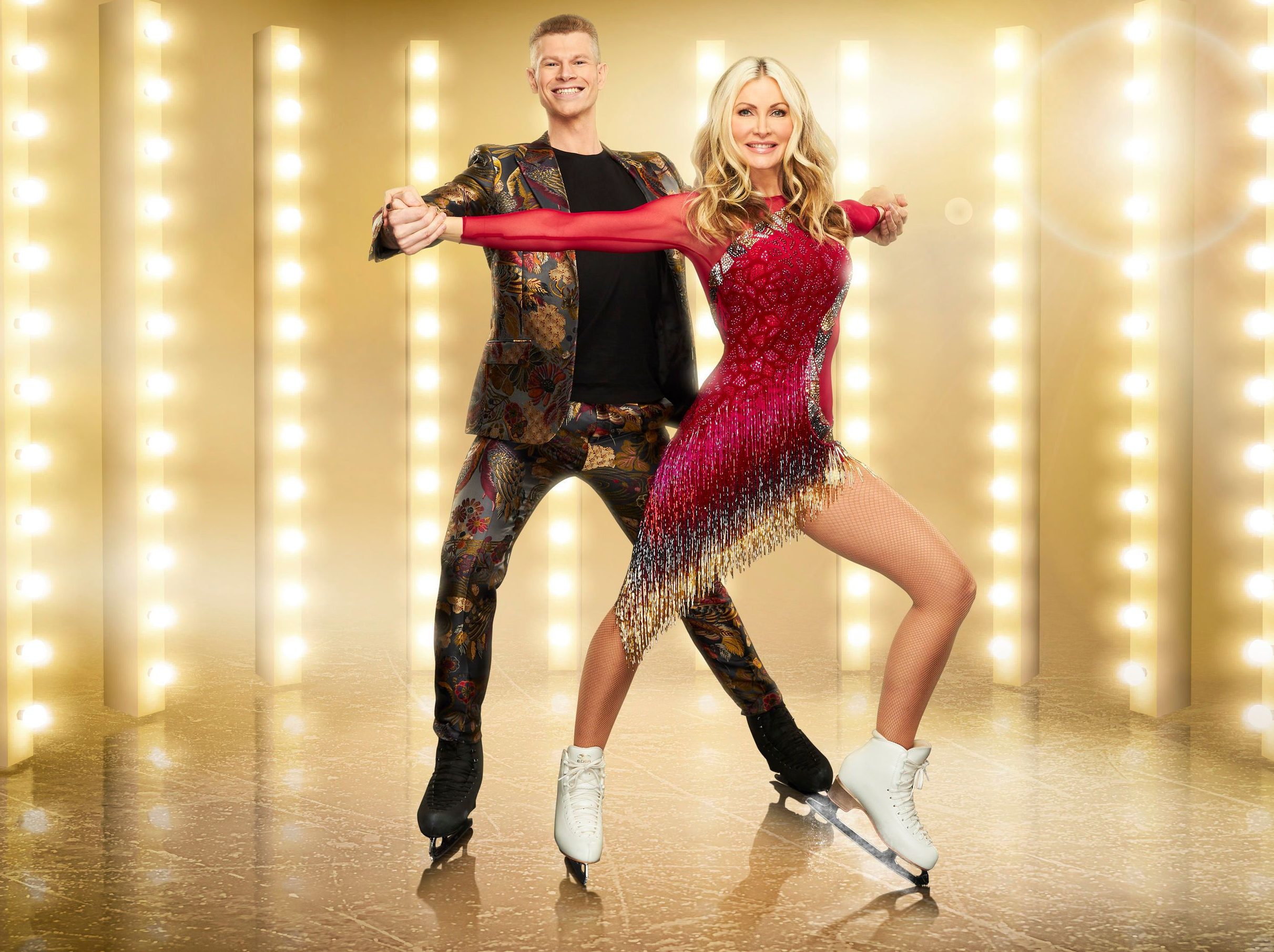 Caprice, 48, looked pensive yesterday as she returned to rehearsals in London with professional skater Oscar Peter, who is being lined up as her replacement partner.

It is Oscar’s first year on the show. A source said: “Caprice’s relationship with Hamish was harmonious at the start but as time went on they became more strained.

“She felt he was pushing her too hard in training and Caprice started to struggle.

“She felt he could have been more patient and they ended up having a big row. 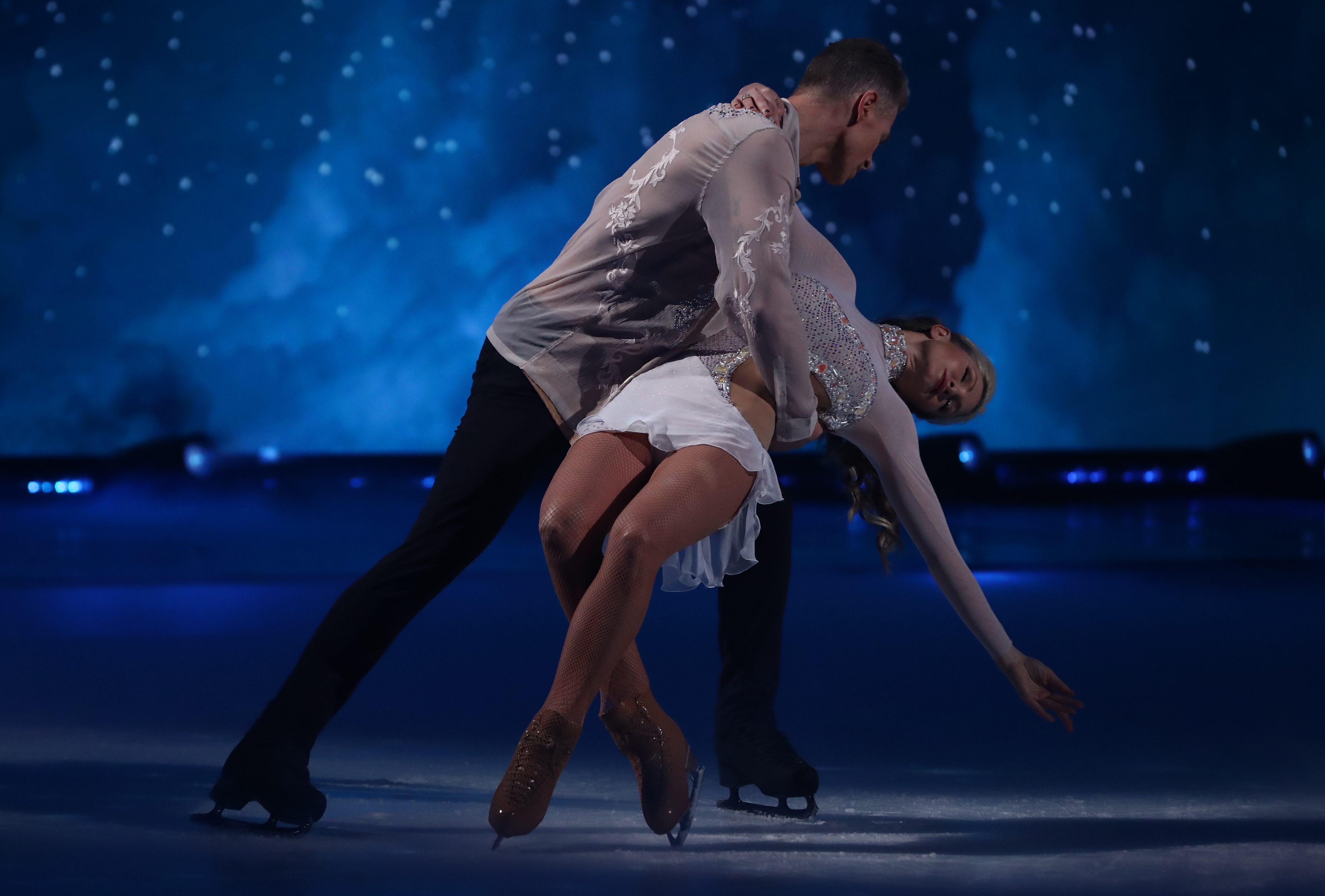 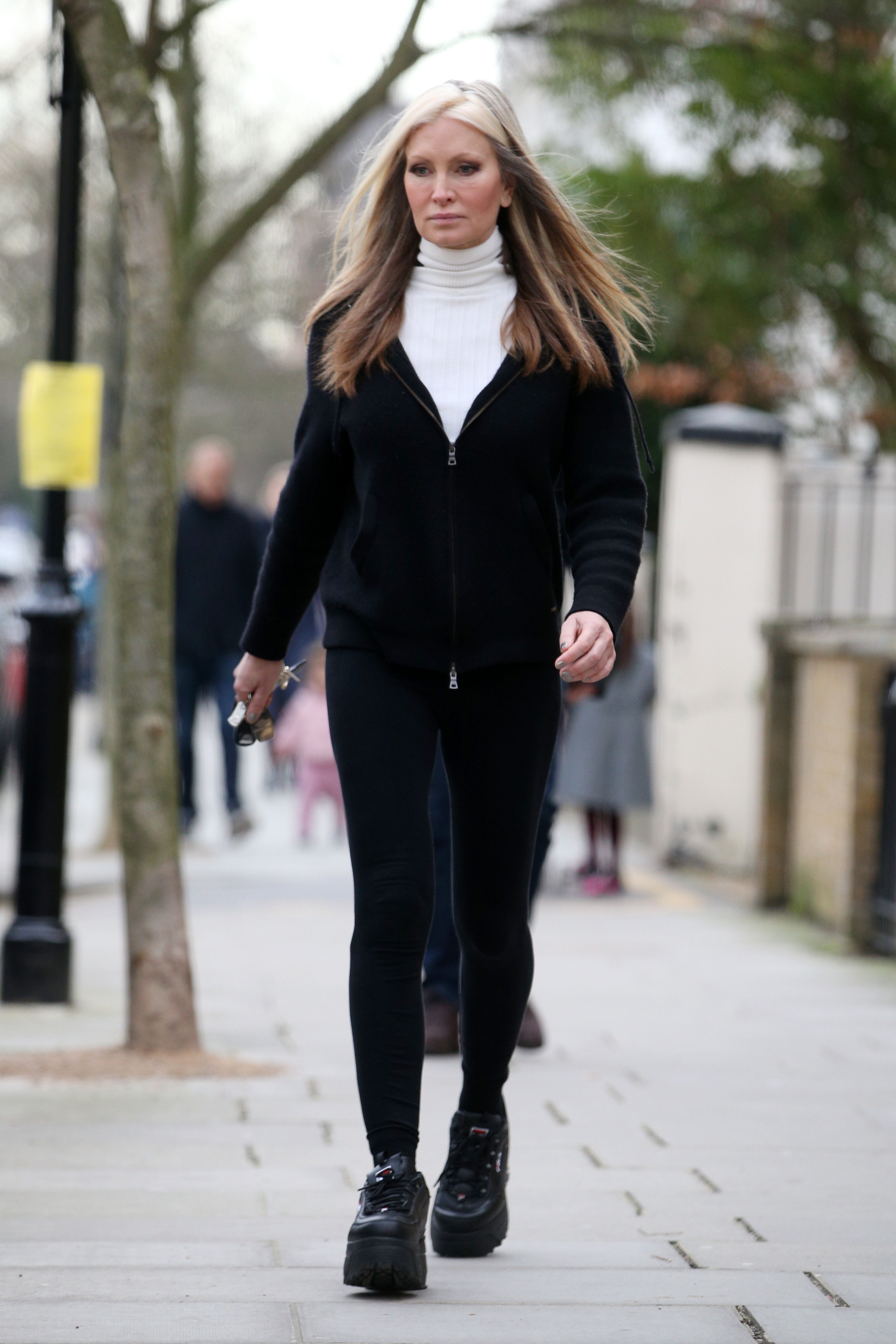 “In the end it became completely unworkable for them to carry on and after speaking with the bosses they called it quits. It was getting toxic so stopping the partnership was best for everyone.”

An ITV spokeswoman said: “We’re pleased to say that Caprice is back on the ice today in training and very much working towards returning to the show on Sunday night.”

Hamish, 36, will not be skating on the show with Caprice again.

A source added: “Hamish will be continuing on the show as part of the group performances each week but he won’t be dancing with Caprice again.

"After what happened between them the professionals weren’t clamouring to pair up with her.

“But the producers are confident she could get along better with Oscar.”

Caprice had already at issues in her professional relationship with Hamish. She said in a new interview that fans of the show could expect “drama” as the series continued. 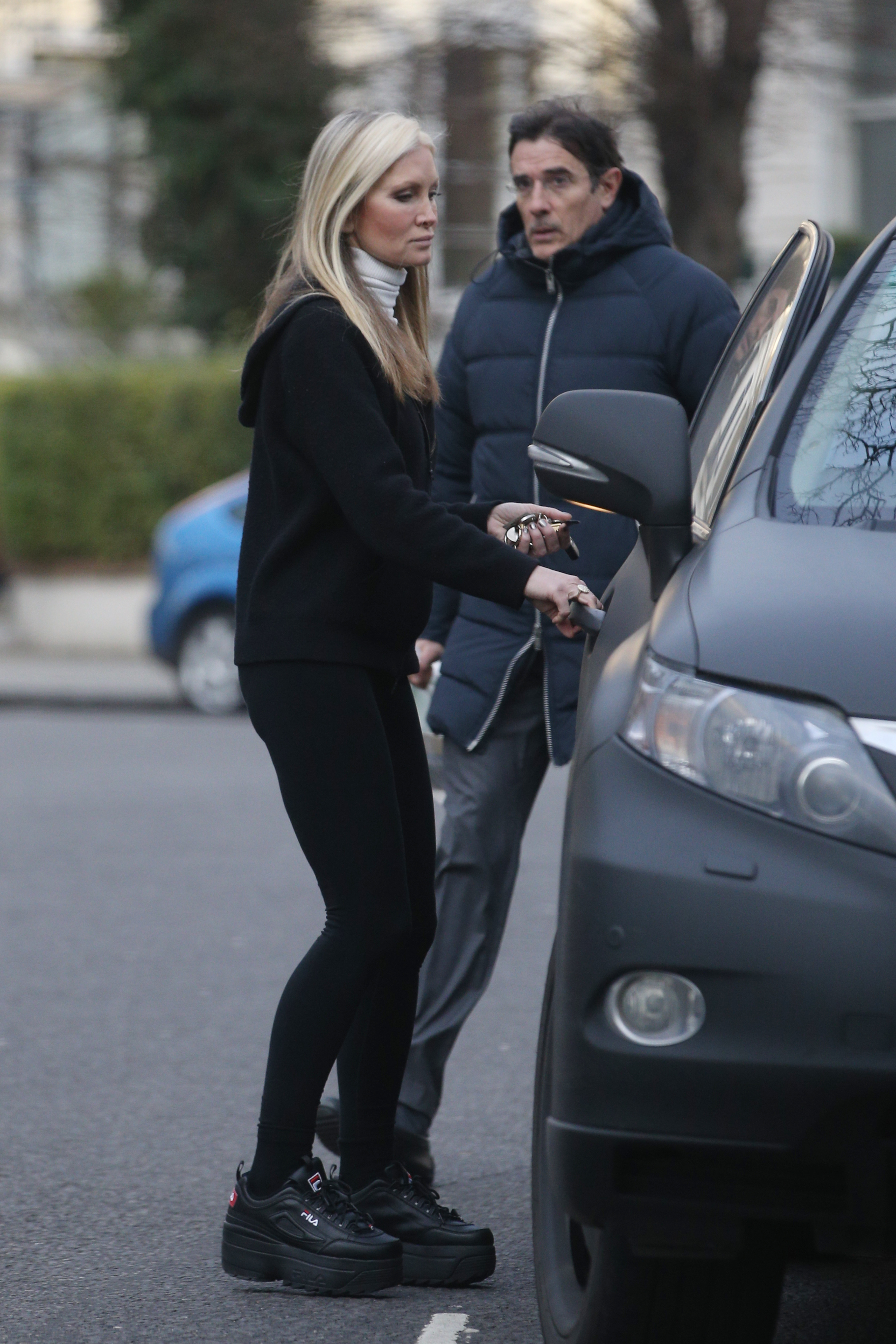 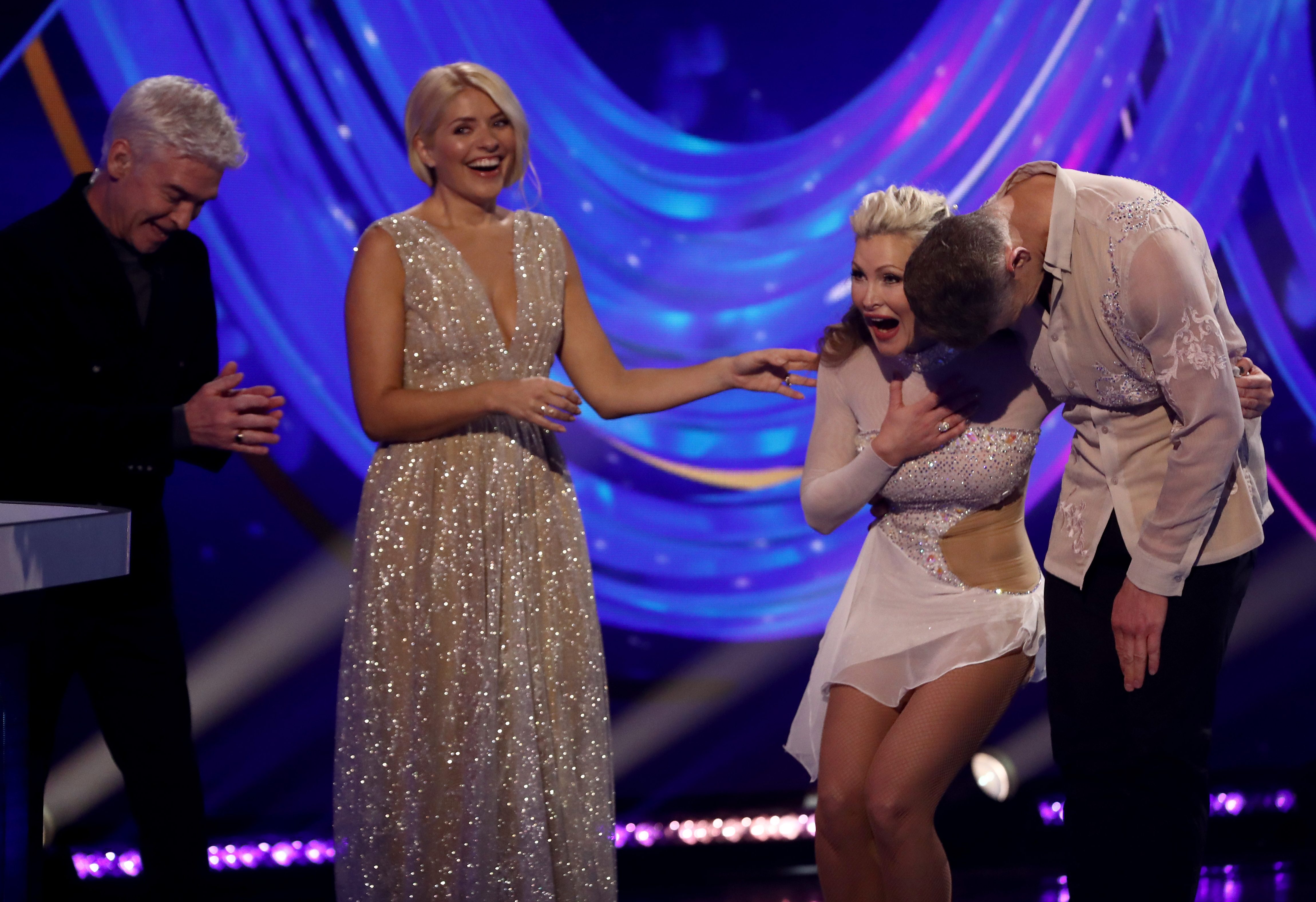 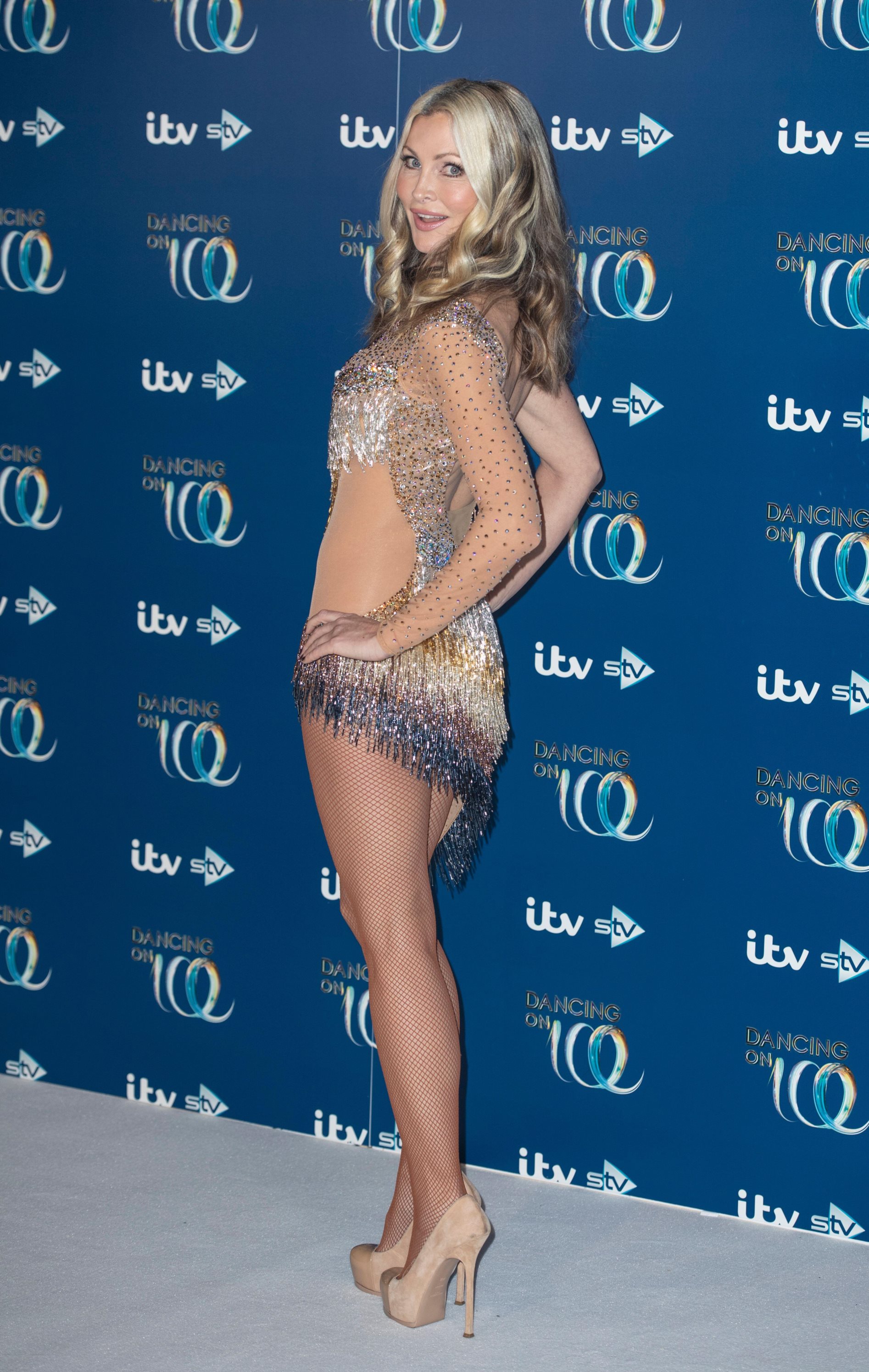