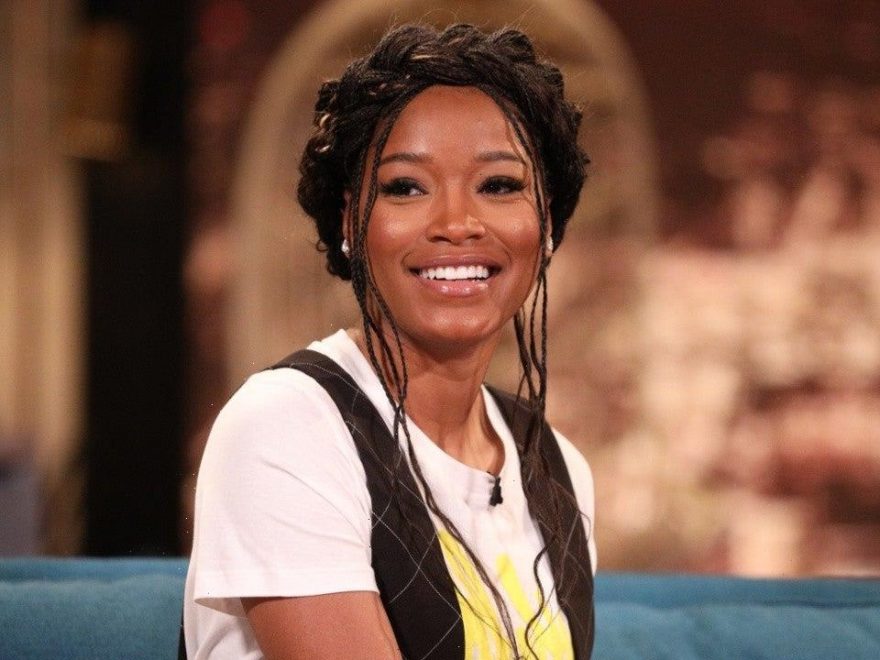 Baby, that’s Keke Palmer making a Hot Ones comeback! The actress first appeared on the Sean Evans-led program in 2017, where she sweat out her keratin treatment.

“What was going on back then, I would say, is I was not that familiar with the show, I really didn’t know what I was walking into,” Palmer said, recalling her first time on the show. “I knew I was eating hot wings, I obviously didn’t know how they were going to be or how real it was. The other thing I remember is just how great you were. That conversation was just live and we had so much fun. I walked away being like, ‘Oh yeah, I’m into this.'”

“And now, coming back, I’m so happy to be here again and just hang out with you,” she added.

The True Jackson, VP actress reminisced on her Nickelodeon days and her time as a spelling bee champ with Angela Bassett in Akeelah and the Bee. She proved she still has those ace spelling skills and gave an uncanny impression of Bassett that reminds us that the two need to star in a film together again, ASAP.

Evans also brought up Palmer’s reign as the queen of memes thanks to the internet. Although there are many quality Palmer moments that fans have turned into memes, the actress confirmed her favorite is “Baby, that’s Keke Palmer,” since only people who are truly deep in the internet’s bowels know where it came from. Even Halle Berry is in on it!

By the end of the video, Palmer admitted that she feels like the program “upped the ante since the last time,” but she mostly kept her cool! Aside from the uncontrollable laughter. Watch the video below.

Keke Palmer Packs on the PDA With Rumored Boyfriend Styn

Keke Palmer Shares If She'd Ever Run for Office (Exclusive)

Black Celebs Who Took a Stand, From Billie Holiday and Muhammad Ali to Beyoncé and Keke Palmer 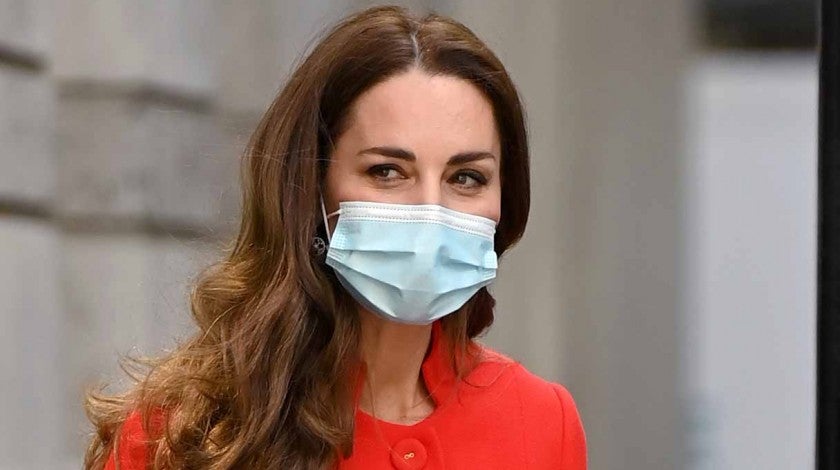