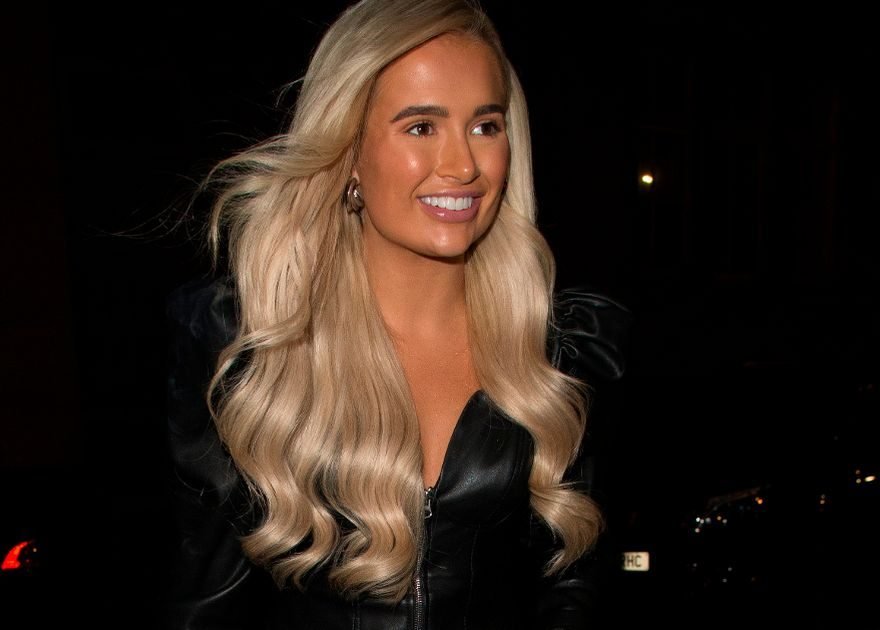 Molly-Mae Hague looked magic in black as she donned the leather for another nightclub appearance.

The Love Island beauty switched it up as she met fans in Revolution in Leeds last night.

She carried a classy £1,000 Louis Vuitton bag as she wore matching boots – but boyfriend Tommy Fury decided to swerve the free drinks.

He stayed at home as the 19-year-old swung by the club – but you would have thought they would have enjoyed an evening out together.

They missed the chance after reportedly being banned from a boozy VIP trip to Ibiza. "Some of the Love Island stars got a free trip to Ibiza from a clothing brand and so were able to take people with them," a source told The Sun.

"They decided they wanted to treat their Love Island mates but they all agreed they didn't want to invite anyone they didn't like – such as the "fake people".

They went to soggy Blackpool instead and had fun at the Pleasure Beach in the rain.

Last night Tommy, 20, stayed at home and didn't appear alongside his girlfriend, who looked great in a zip-up leather shirt.

Lover Island runner-up Molly-Mae has spoken out about trolls that labelled her ‘Money-Mae’ during her stint on the reality show.