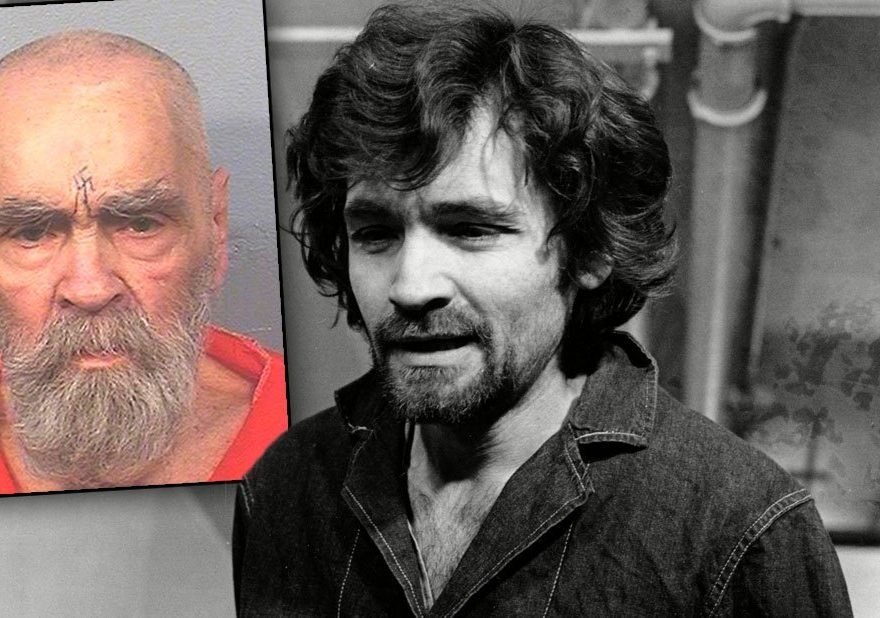 Psycho killer Charles Manson turned into an eco-friendly freak in prison — and called for folks who drive cars to be executed!

“You don’t need people. You need air and water,” the crazed cult leader ranted in a prison interview unearthed by RadarOnline.com.

“The only way that we’re going to survive is we gotta get rid of the people. In other words, anybody that takes the car gets shot.”

“Now, there’s a lot of people that’s got to have that car. They cannot survive without that car, so that means that’s the end of them. They might as well commit suicide.”

Manson is notorious for directing the bloody killing spree that left seven people dead in Los Angeles in the summer of 1969.

Before dying at age 83 in November 2017, Manson had become an extreme eco-warrior from his jail cell.

The killer – portrayed as a character in Quentin Tarantino’s new movie Once Upon A Time In Hollywood – was jailed from 1969 until his death. He developed a twisted philosophy while in jail, which he often preached to interviewers.

During his interview he also warned how people need to be aware of the evil which surrounds them in the everyday world, or they will be taken advantage of.