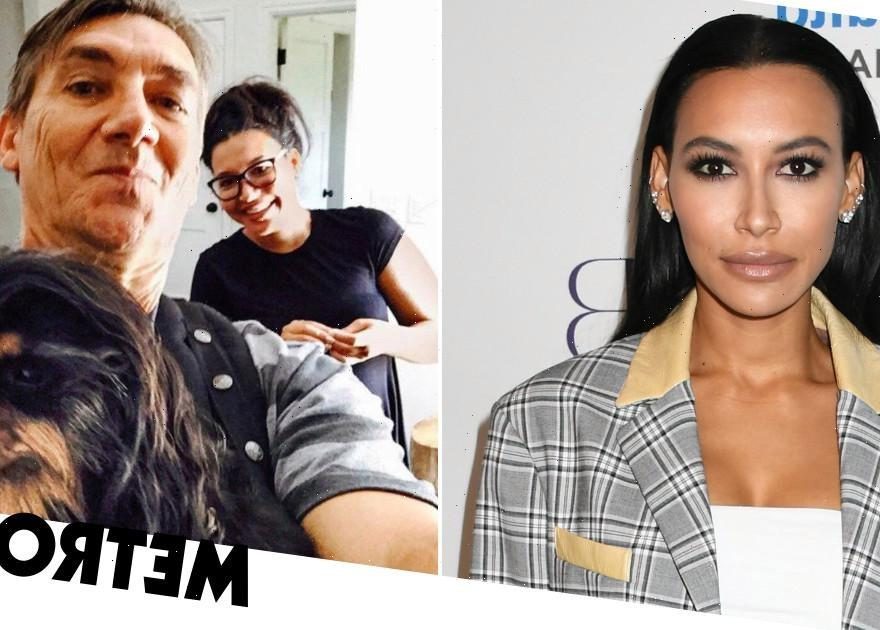 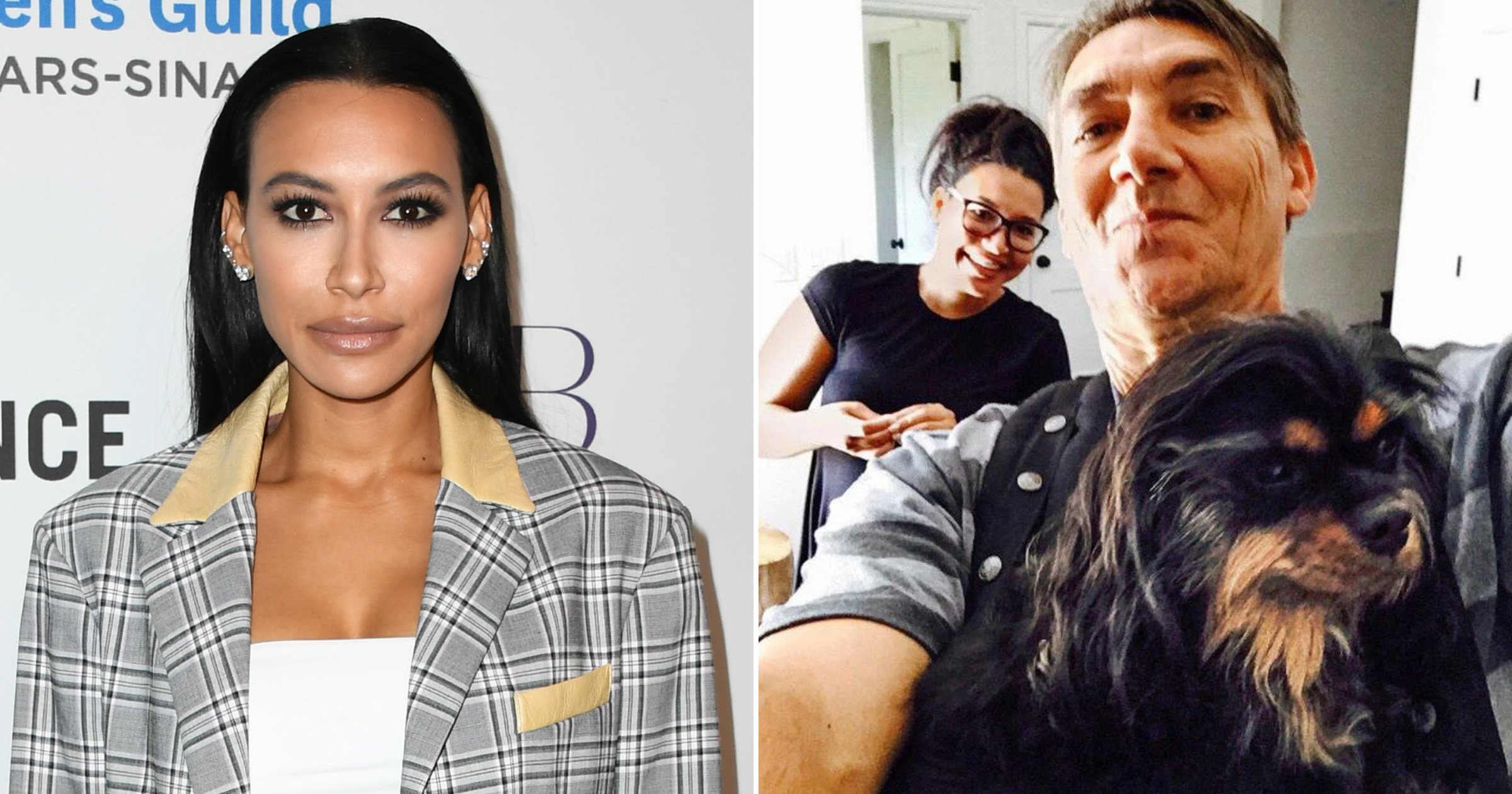 Naya Rivera’s father has opened up about the final FaceTime call they shared while she was out on Lake Piru with her son Josey.

The actress had been on a boating trip on July 8 outside of Los Angeles when she reached out to George Rivera for advice about her plans to go swimming in the water.

Hours later, four-year-old Josey was found alone on the boat while Rivera was missing. On July 13, she was declared dead after her body was found by authorities.

Recalling the ‘heartbreaking’ phone call in a new interview, the Glee star’s father explained how he had warned her not to risk going out for a swim because the boat didn’t have an anchor.

George stated that the call cut out after a few minutes as he added: ‘It was just heartbreaking.’

Her father now treasures a screenshot he took during the call in which his daughter can be seen wearing sunglasses and a baseball cap, grinning beneath the boat’s canopy with a bright blue sky overhead.

Opening up about his grief nearly one year on from her death, George tearfully stated: ‘It’s still pretty much a big blur of pain almost a year later. Things are slowly coming a little more into focus, but I don’t know if I’ll ever find closure from this. I miss her every day.’

Rivera – who famously played Santana Lopez on the hit series Glee – was recently honored at the GLAAD Media Awards.

To mark 10 years since her character came out as gay, the cast of the show spoke over Zoom to remember the impact Santana had on LGBTQ+ youth.

Elsewhere, the trailer for Rivera’s final project was recently revealed, as the actress voiced the character of Catwoman in Batman: The Long Halloween before her death.

The animated film will be released in two parts in summer and autumn this year.