Leah McSweeney made it clear to Heather Thomson that she wore out her Hamptons welcome in Tuesday’s episode of “Real Housewives of New York City,” calling her “white feminism 101” in a fiery exchange.

McSweeney, whose feud with Thomson has been hinted at for months, slammed the entrepreneur amid clashing views about voting ahead of the 2020 presidential election.

“I don’t even want to partake. I struggled with it in 2016,” McSweeney, 38, said over a group lunch at the beach, before telling Thomson, 51, “Please don’t come at me with some really self-righteous, ‘But you need to vote.’”

Thomson, who rejoined the cast of “RHONY” in a friend capacity for Season 13, replied, “I wasn’t going to say that; I was actually going to ask you a question.”

Later in the evening, Eboni K. Williams conversed with pal McSweeney about a conversation with Thomson, which then set off a series of fireworks.

“Is she talking about me? Was she saying anything about that?” McSweeney asked, to which Williams, 37, responded, “Yeah, she said that she felt that you had a responsibility to vote.” 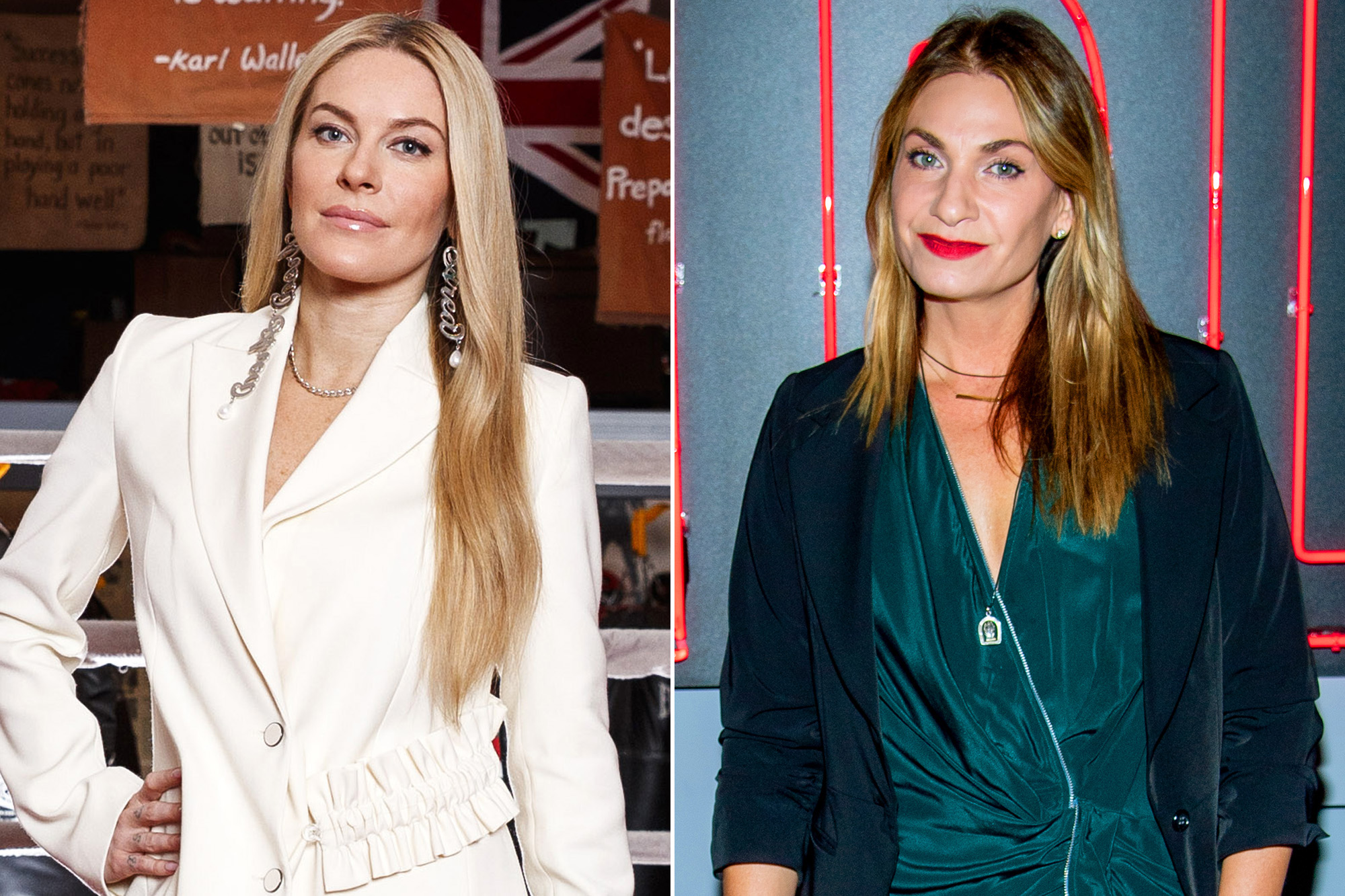 McSweeney then stormed off to confront Thomson.

“Heather, why are you talking about me and what I said?” McSweeney called down to Thomson from a staircase. “Are you f–king kidding me? Do not talk about if I want to vote or not. It’s none of your business.”

The Married to the Mob founder continued, “You are white feminism 101, you are the f–king problem. You think you’re the authority on everything. Do not talk about me, do not talk about anything that I say. It’s none of your f–king business. Why do you have to be in everyone’s business like a ‘Karen?’”

Ahead of the Season 13 premiere in May, reports emerged that Thomson — who joined “RHONY” in Season 5 and departed at the end of Season 7 in 2015 — had quit filming amid her feud with McSweeney.

In March, however, an insider told Page Six the cast was glad Thomson stopped filming with them, noting it “just wasn’t working.”