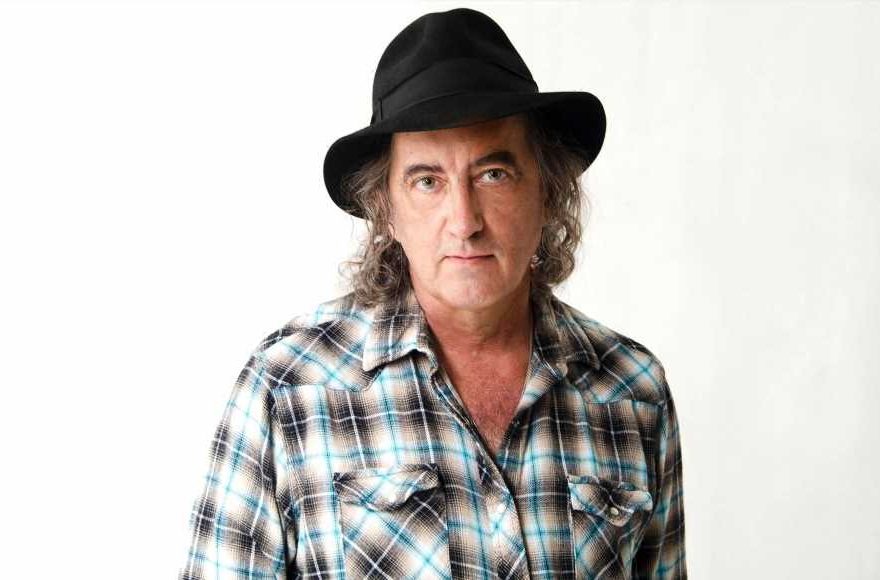 Nearly seven years since the release of his 2015 album Complicated Game, James McMurtry has announced plans for a new LP: The Horses and the Hounds will be released August 9th via New West Records. The Texas songwriter previews the upcoming record with the cinematic “Canola Fields,” a song that takes stock of where McMurtry is at in life. Like his past work, from “Choctaw Bingo” to “Hurricane Party,” its lyrics are rich in detail.

“I was thinking about you crossing Southern Alberta, canola fields on a July day; about the same chartreuse as that ’69 Bug you used to drive around San Jose,” he sings to open the track, indulging in a bit of nostalgia. But by the end, he’s decidedly in the present, pushing 60: “There’s not much moving on the romance radar, not that I’m craving it all that much/but I still need to feel every once in a while  the warmth of a smile and a touch.”

Op-Ed: Postponing Tour Dates Is the Only Ethical Choice

“We’ve traveled back and forth across western Canada at various times of the year. In Southern Alberta and Saskatchewan, the fields are chartreuse in late summer, and we long wondered what crop could make such a bright blossom,” McMurtry said in a statement. “In the fall, those same fields would be raked into wind rows of some rusty colored substance. Weird machines rolled along scooping up the rows and spitting chaff out the back. We figured it was some kind of seed crop. One day we passed an empty field with a big sign that said, ‘Canola Processing…’ with a phone number. The song formed over time. I stumbled onto the line ‘second best surfer on the Central Coast’ and knew I had to use that for something. Alliteration doesn’t grow on trees. I guess I must have seen an old chartreuse Volkswagen at some point, so I used the chartreuse fields as an intro.”

Produced by Ross Hogarth, The Horses and the Hounds reunites McMurtry with guitarist David Grissom, who played on the songwriter’s first two albums, 1989’s Too Long in the Wasteland and 1992’s Candyland.

Here’s the track list for The Horses and the Hounds. All songs written by James McMurtry, except where noted.