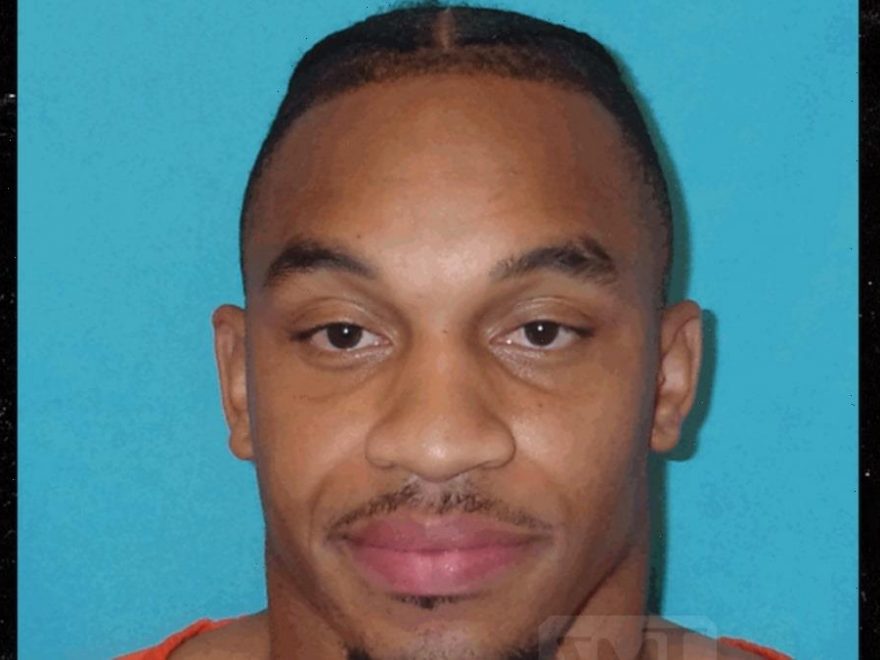 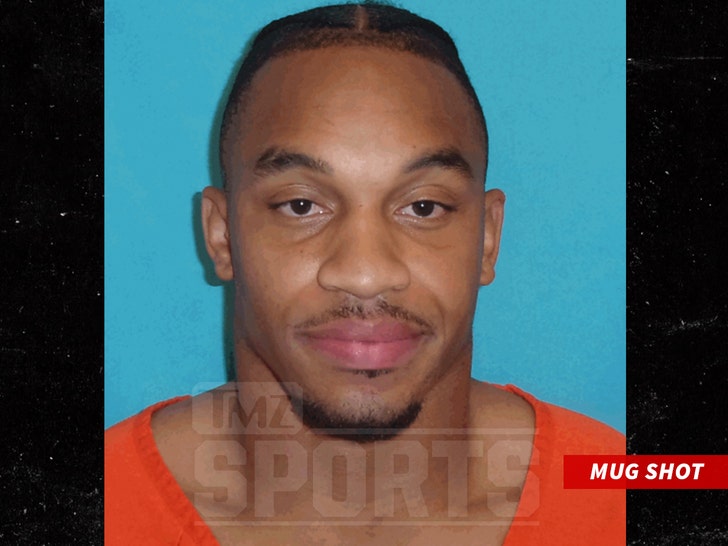 Before NFL linebacker Damien Wilson was arrested last week and took a mug shot where he appeared to have a slight smile … he told cops he did not assault anybody — this according to new police documents obtained by TMZ Sports.

In the docs, police say after they pulled over the 28-year-old Carolina Panther on April 16 in Frisco, Texas following allegations that he choked a female … Wilson explained to them he wasn’t violent with anyone.

According to police, Wilson said he and Ryan Sokolosky, who he said he was in a “sexual relationship with,” had gotten into a tiff on April 15 after he claims she saw him with another woman.

Cops say Wilson told them he believed Sokolosky had broken into his house and taken the other woman’s belongings after seeing them together … so he went to Sokolosky’s place to “confront her.” 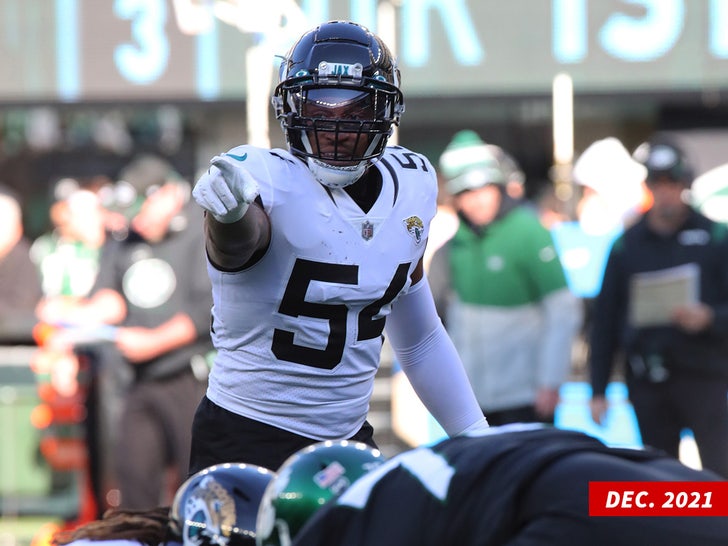 In the docs, police say Wilson told them he confronted Sokolosky and her friend … and then took Sokolosky’s keys from the friend’s hands. Cops say the football player then told them “there was no additional physical altercation” and that he left immediately after.

Cops, though, say in the docs Sokolosky and her friend had a different version of what went down when Wilson confronted them — claiming he was violent with them.

Sokolosky’s friend, according to the report, told cops he grabbed her neck before taking Sokolosky’s keys — and also grabbed her phone. Cops say she added that Wilson ripped a nail off her hand when he grabbed the keys.

Meanwhile, Sokolosky said, according to the report, that following the key-grabbing incident, he then smashed her $1,500 laptop before “he pushed her away from him,” breaking two of her nails in the process.

In the docs, cops say they ultimately arrested Wilson for assault causing bodily injury to a family member due to his dating relationship with Sokolosky.

Wilson — who signed with the Panthers this offseason after playing for the Cowboys, Chiefs and Jaguars — was booked in Frisco on the misdemeanor charge … and the docs show he was later released on bond.

As we reported, Wilson’s attorney, Toby Shook, said in a statement that Wilson “did not commit any type of assault” and that they were looking “forward to all the facts coming out so his name can be cleared.”