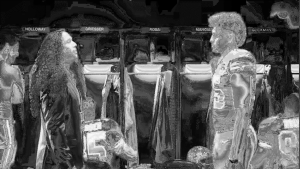 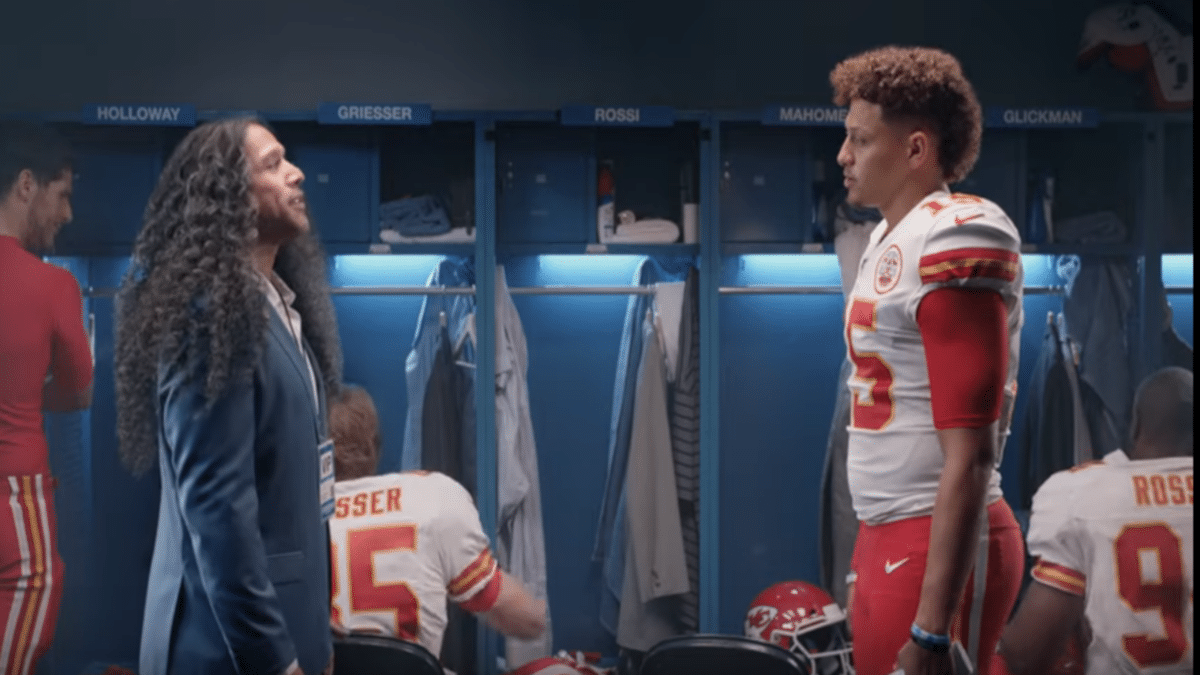 The battle of hair is here! For years, former Pittsburgh Steelers star Troy Polamalu was the man in the NFL in terms of hair. That is what landed him a Head and Shoulders deal.

Now, Chiefs quarterback Patrick Mahomes is taking over. Just because Polamalu is retired doesn’t mean he is going down without a fight!

When it comes to hair in the NFL, one cannot deny the power of former Steelers defensive back Troy Polamalu. Polamalu was never mocked for his flowing locks, and for good reason.

He could hit his opponents harder than anyone in the league!

The Kansas City Chiefs MVP landed a deal with Head & Shoulders this offseason, and now, let’s just say his first win of the year has to come against the reigning champion of shampoo, Troy Polamalu.

While these two do not come to a physical altercation, they let their words, accomplishments, and of course, their hair do the talking for them.

The new 30-second Head and Shoulders clip between Troy Polamalu and Patrick Mahomes gets right to it. Mahomes and Polamalu debate that Head & Shoulders is better for different reasons.

That follows with a quick barrage of one-word battles between the two stars leading up to that epic moment when Polamalu pulls the trump card.