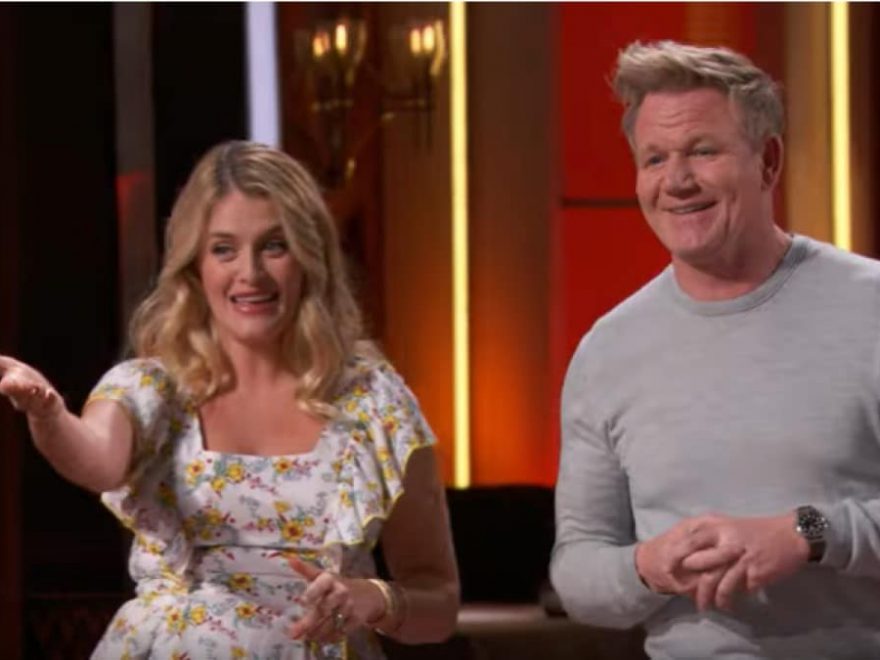 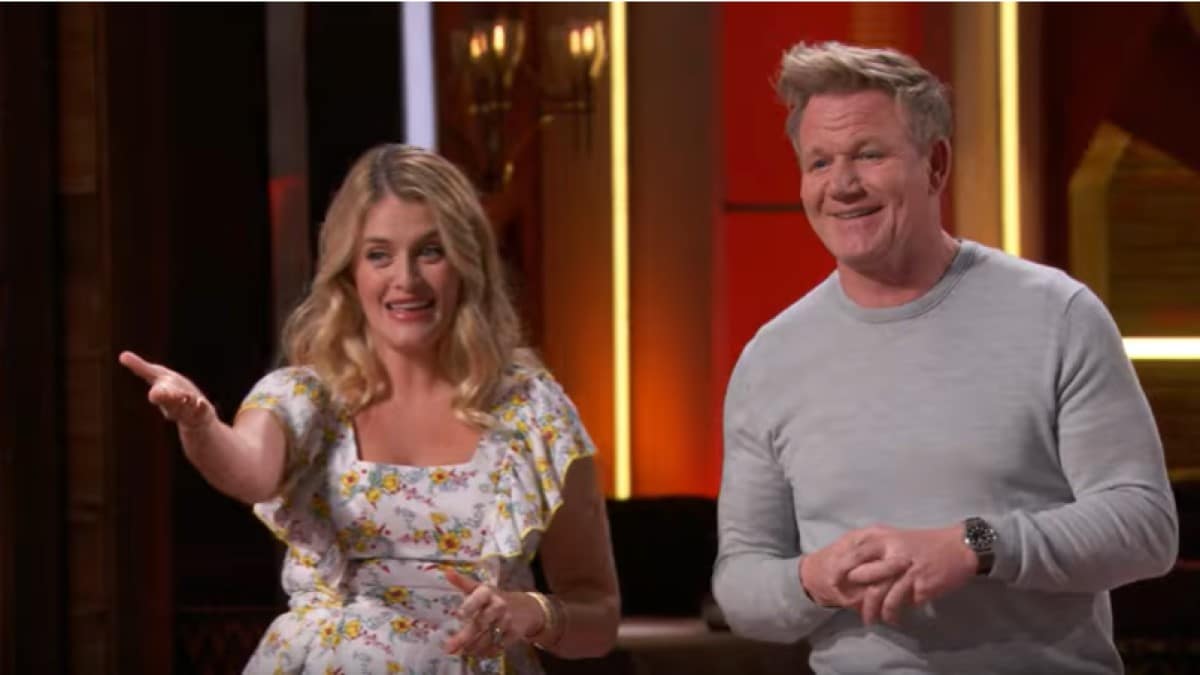 MasterChef Season 10 has been a really good one. It has involved some intriguing home cooks, some great guest stars, and the three MasterChef judges showing off their culinary skills in the kitchen.

Guest star Daphne Oz joined the show for Episode 20 of the summer 2019 season. She was there to host a new challenge and to get the top eight home cooks started on an intense Mystery Box Challange.

The challenge itself was so difficult, that at one point, chef Gordon Ramsay entered the kitchen to prove that it could be done. It was an impressive performance of his cooking skills and it almost got a compliment from chef Joe Bastianich. Almost.

As a reminder, during the previous episode of the show, it was Jamie Hough who was sent home on MasterChef. That left just eight home cooks competing for the title this summer.

Each of the final eight home cooks had to create an elevated one-pan dish. They also had to do it using only a cast iron pan. It was a difficult way to do a Mystery Box Challenge, but it forced the contestants to work hard.

Subha Ramiah was declared the winner of the night, while Micah Yaroch, Noah Sims, and Brielle “Bri” Baker were deemed to have the worst dishes of the night. Subha has come a long way this season.

With the decision placed in front of the MasterChef judges, they decided to send Bri home.

Is MasterChef on tonight?

There is no new episode of MasterChef on August 22. The run of Thursday night episodes has been interrupted by the NFL. The Jacksonville Jaguars and Miami Dolphins will step in for Gordon Ramsay, Joe Bastianich, and Aarón Sanchez for the week.