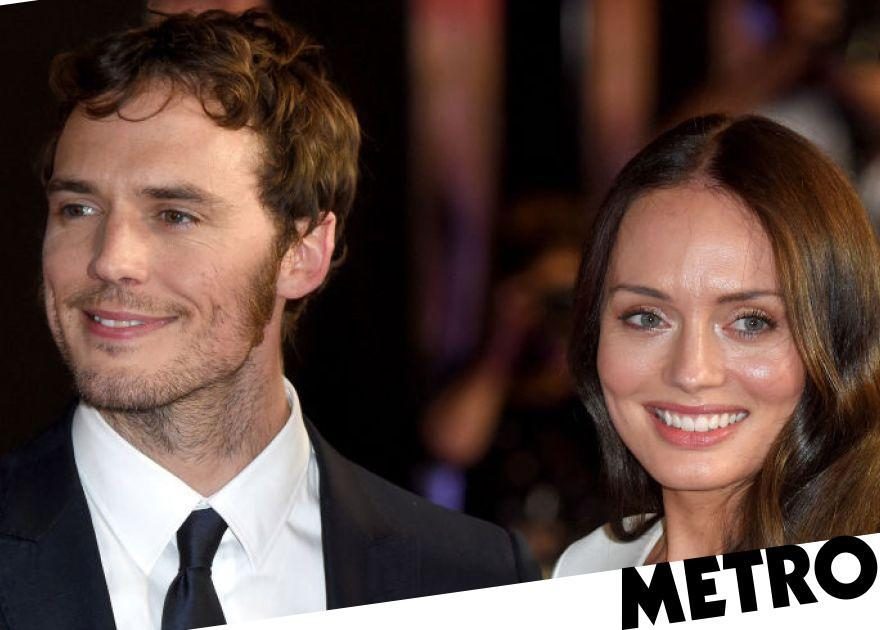 Peaky Blinders actor Sam Claflin has split from his wife Laura Haddock after six years of marriage, stating they still have ‘deep respect’ for one another.

In an Instagram post on Monday evening, Sam announced the sad news with a statement which explained that their plans to continue co-parenting their two children.

Sharing the news via an Instagram Story, Sam said: ‘Laura and I have decided to legally separate. We will move forward with nothing but love, friendship and a deep respect for one another whilst we continue to raise our family together.

‘We won’t be commenting on this further. Thank you in advance for your support and respecting our privacy at this time. Both of us x.’

Sam and Laura, both 33, began dating in 2011 and married two years later after meeting in an audition room.

In a previous interview, Sam recalled how it was love at first sight when he met Laura, who has appeared in The Inbetweeners, Guardians of the Galaxy and Transformers: The Last Knight.

Happy birthday to this kind, generous, loving, beautiful man.. @mrsamclaflin 🙏🏼for all that you do. Happy birthday! x

The TV star has also spoken highly of the actress and told Yahoo! in 2012: ‘She’s my female counterpart is the best way to describe her.

‘She is my mum, she reminds me of my mum so much which I think – a guy will know, right? It’s important. Your mum knows like everything.’

The former couple share two children – a son who was born in 2015 and daughter, whom they welcomed just last year.

In June, Laura shared her final post about the actor to celebrate his birthday.

The touching caption read: ‘Happy birthday to this kind, generous, loving, beautiful man.. @mrsamclaflin for all that you do. Happy birthday!’