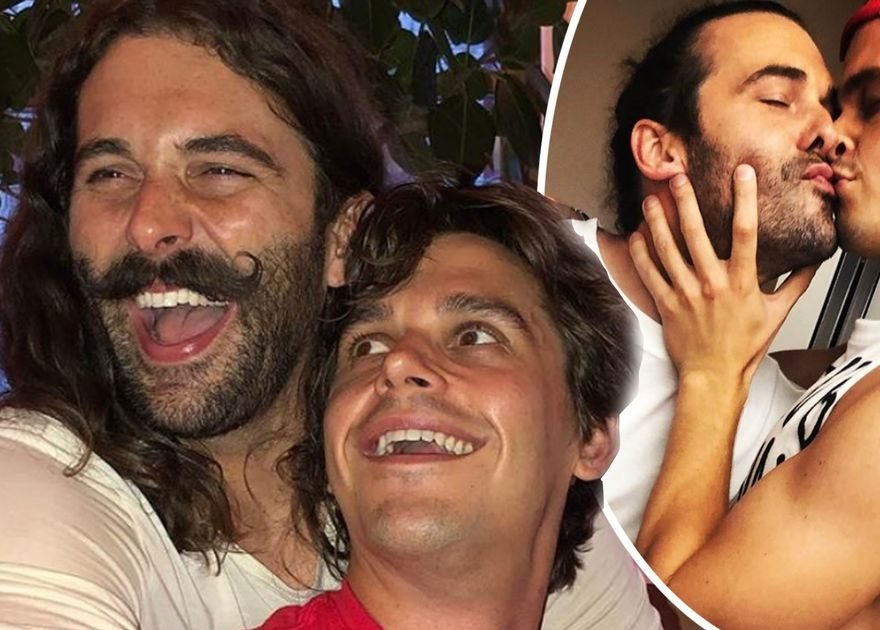 Queer Eye star Jonathan Van Ness has hilariously responded to rumours he’s romantically involved with one of his castmates.

A spinoff of Queer Eye for the Straight Guy, the show follows five men – Jonathan Van Ness, Karamo Brown, Bobby Berk, Tan France, and Antoni Porowski – as they re-vamp the lives of eligible men and women across the USA.

Reality TV favourite Jonathan faced mass amounts of reports that he was in fact a relationship with co-star Antoni, after their other co-star Karamo said they were “officially a couple and in love” on Instagram.

The two did little to dispel the rumours, sharing multiple photos looking incredibly cosy together – with one image even showing the embracing pair sharing a steamy smooch.

Fans went into a frenzy over Karamo’s comment, overjoyed that their two favourite TV stars were the “first fab 5 couple” to be an item.

However, sadly Jonathan took to Twitter this week to address the rumours – and it’s not good news for those hoping for an on-screen romance.

He wrote: “Also for clarification, @antoni & I are a couple…. of very close friends who run a satirical couple account and may fall in love someday, but that day is not necessarily today. Love yew hauxs.”

Antoni then posted a very similar post to his own fans, who took to the comments section to share their view.

“MY HEART JUST SKIPPED A BEAT ANTONI DON'T DO THAT,” one wrote, while a second added: “They've been teasing this idea on instagram for a few weeks, that's why I knew it was fake.”

“I hate you guys sooo f**king much rn. Just gonna cry a little bit and I'll come back,” [sic] a third joked.

Jonathan was previously dating rugby plater Wilco Froneman, but Jonathan announced on December 30 that their romance had come to a close.

Next to a half-naked photo of himself, Van Ness told his 2.7 million followers: “She taught me love, she taught me patience, how she handles pain, that s**t’s amazing.

“I’ve loved and I’ve lost but that’s not what I see because look what I found ain’t no need for searching, rounding out my 2018 with a very gorg THANK U NEXT. #selflove," he continued, before pleading with fans not to target Froneman. “Please don’t go in on Wilco, he doesn’t need the anger & I don’t want to see him suffer so just know I’m all good & sometimes people break up — Love you all so much.”