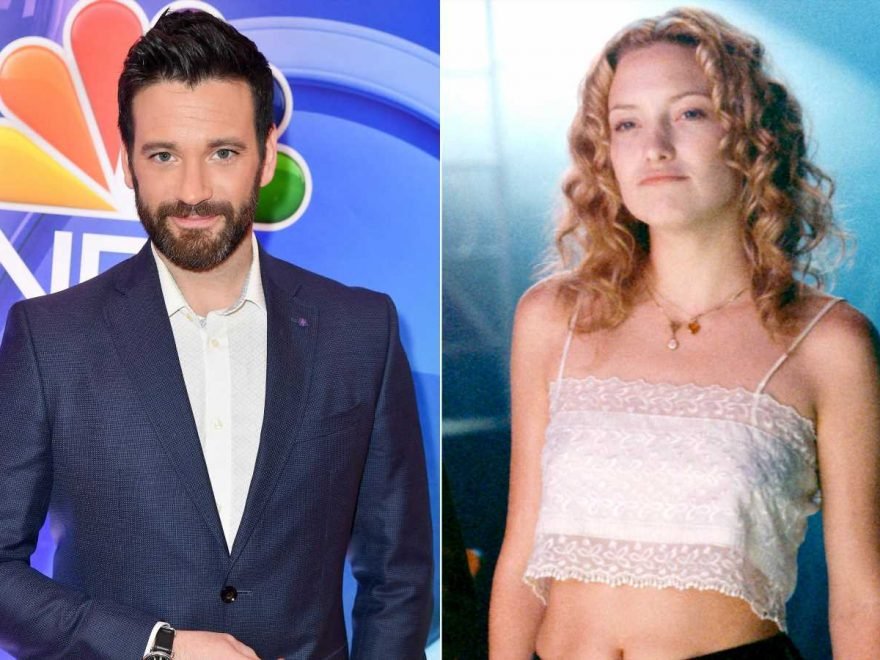 It’s all happening! The musical adaptation of Cameron Crowe‘s beloved, semi-autobiographical film Almost Famous has announced its cast and creative team, and set a September premiere in San Diego, Crowe’s hometown and the film’s principal setting.

The 2000 film, based on Crowe’s teenage experiences as a writer for Rolling Stone, follows William as he tours the country with the fictional rock band Stillwater in 1973. Despite the plethora of classic rock songs that soundtrack the film, the stage show will feature original music. Crowe adapted his Oscar-winning screenplay into the musical’s book, with Pulitzer and Tony Award winner Tom Kitt writing the music, and both co-writing the lyrics. Jeremy Herrin is directing the musical, which will run Sept. 13 through Oct. 20 at San Diego’s Old Globe Theatre. (The official opening night will be Sept. 27.) Tickets go on sale Friday, Aug. 2 on the theater’s website.