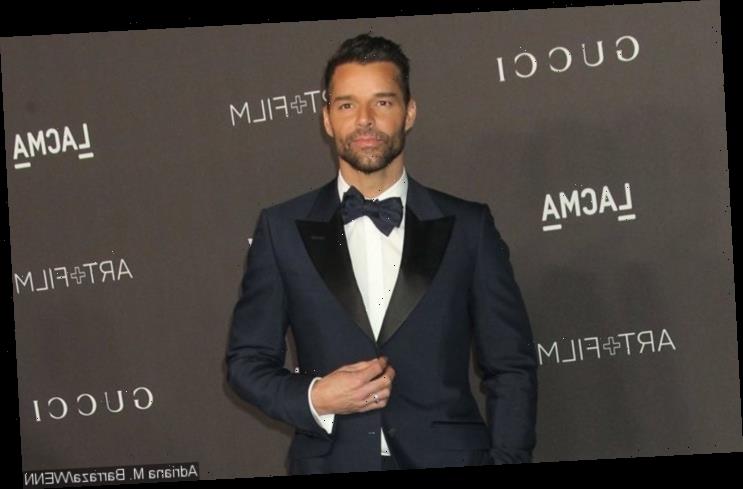 While the pandemic prevented him from many things, the ‘Livin’ la Vida Loca’ hitmaker credits it for helping him finish an album that include beautiful collaborations with Sting and Bad Bunny.

AceShowbiz –Ricky Martin is jetting off to Puerto Rico to spend time with his dad now he’s beaten a long illness that prevented the singer from going home during the COVID-19 pandemic.

The singer hasn’t seen his father for months because he didn’t want to risk passing on a virus that could kill him, but now Ricky is making plans to spend a bit of time with family.

“I haven’t seen my father since everything started and unfortunately he was a little bit sick, but now I’m going to Puerto Rico and everything’s gonna be fine,” he tells Access Daily.

The pop superstar was also forced to postpone a planned summer tour with Enrique Iglesias, but he’s hoping that can be rescheduled in 2021.

“We’re just gonna wait and see how things are for exactly a year later, which is August and September – 63 concerts in Canada and the U.S.,” he explains. “I’m really looking forward to that tour… It is going to be fun. We just have to make sure everybody’s safe.”

Meanwhile, Ricky isn’t complaining – the lockdown has inspired him to be more creative than ever: “I finished an album…, I did some beautiful collaborations with Sting… and Bad Bunny… and then on top of all of that we created this new technique, which is called Orbital Audio, and now we’re dealing with immersive sound with my music and also dealing with all the excitement of all my colleagues that are working with this technique that we created in this pandemic.”

The new initiative was created to aid “social healing” and is aimed at helping those with anxiety issues.

“We are going to be talking with some people in the medical field to see how we can attack anxiety and depression with these sounds and this technique that we’re creating…,” Ricky adds. “We’re having a lot of fun with the fact that we can have any instrument going round your head and you feel like you’re in the middle of the orchestra… It’s like dimensional sound.”