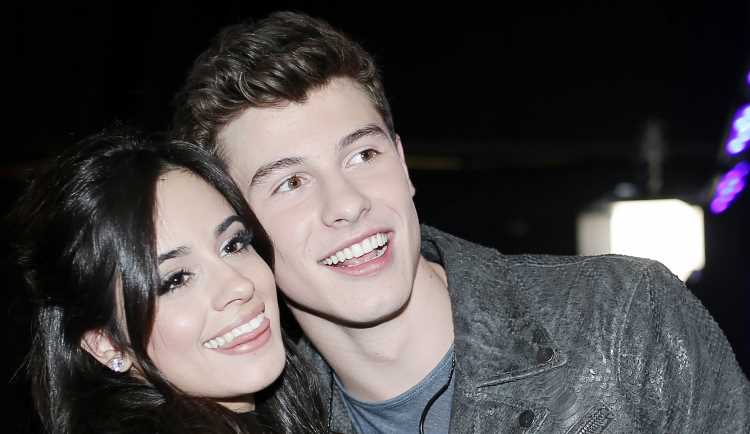 It seems that Shawn Mendes and Camila Cabello are likely dating based on new photos that have surfaced!

The 20-year-old “In My Blood” singer and the 22-year-old “Havana” singer were spotted holding hands while stepping out together on Wednesday night (July 3) in West Hollywood, Calif.

You can check out the photos now on ET Canada‘s website.

Shawn and Camila were together again on the Fourth of July while attending a friend’s party. In a video that was posted on Instagram Stories, you can see the possible new couple canoodling by the pool and away from the rest of the partygoers.

Rumors have been swirling about Shawn and Camila‘s possible relationship ever since her split from Matthew Hussey was revealed. The two singers just collaborated for the second time on their new single “Senorita” and starred in a steamy hot music video.