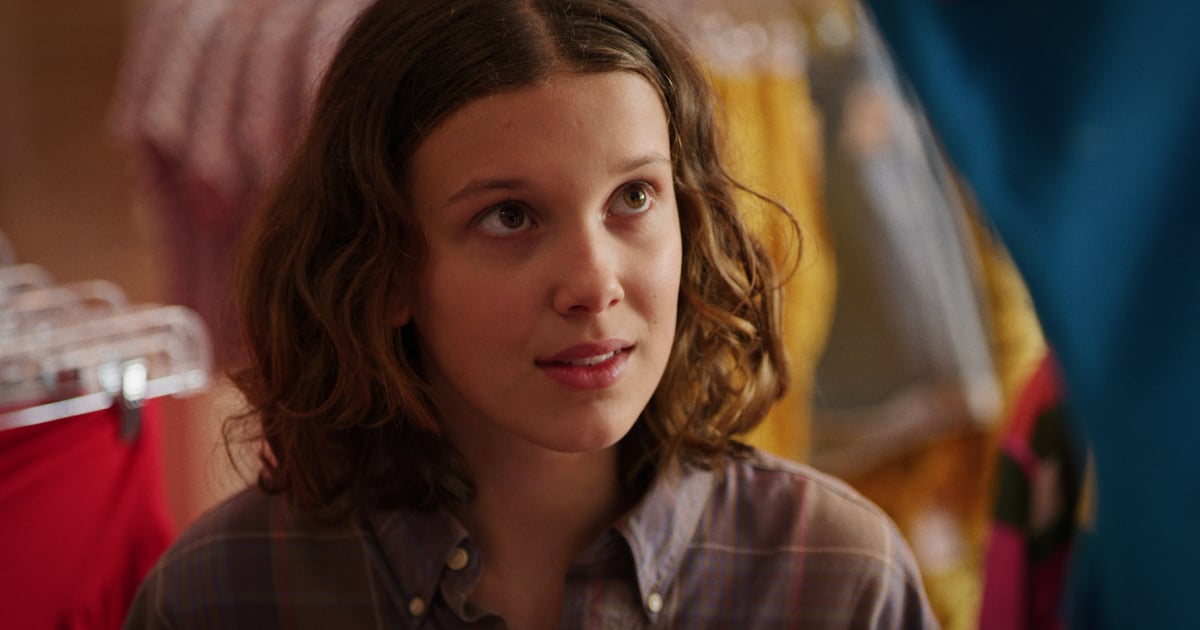 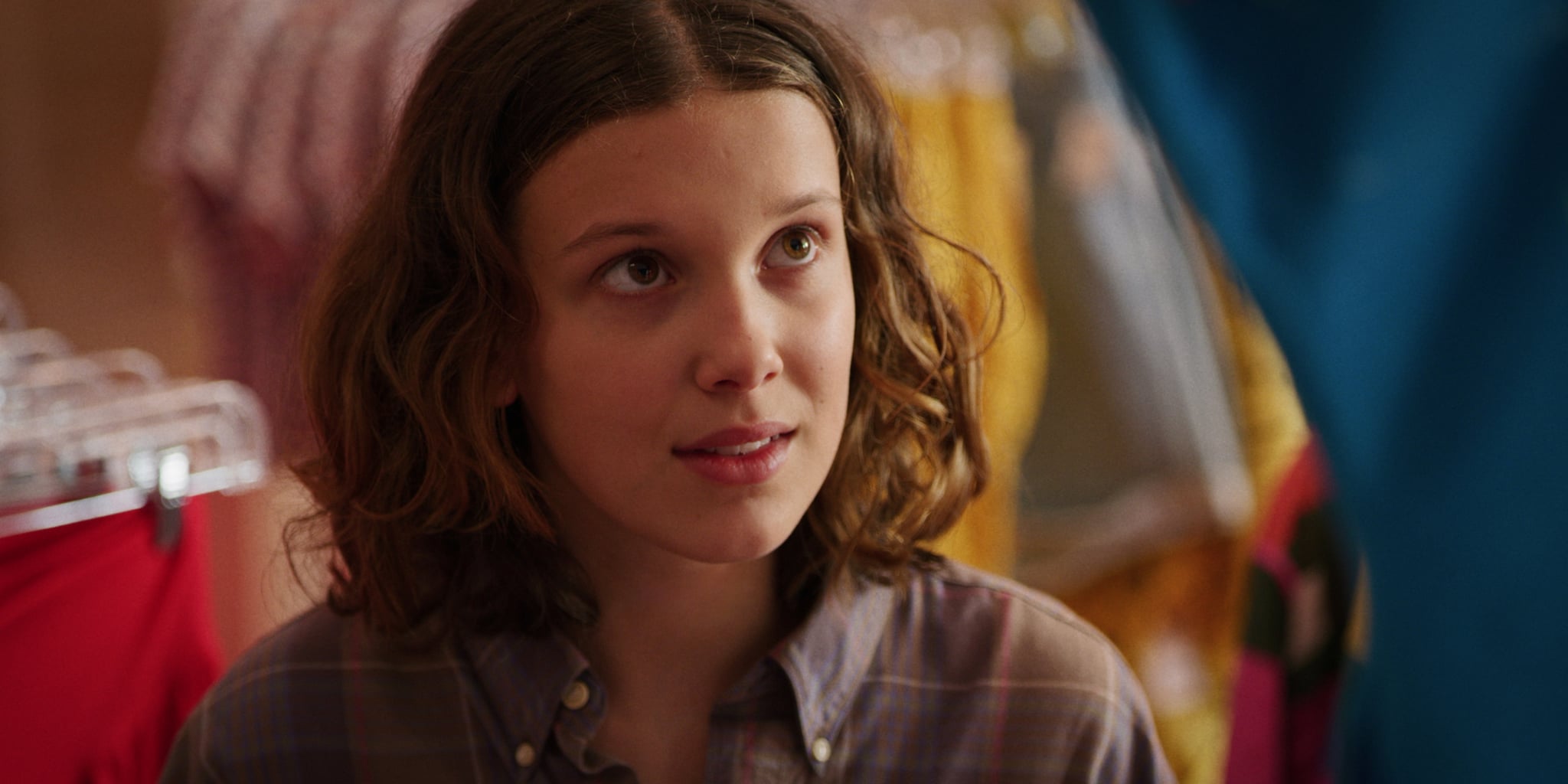 Warning: So many spoilers for the third season of Stranger Things ahead!

After spending an extended amount of time inside Billy’s possessed mind, battling the biggest bad the Upside Down has spit out yet and removing a piece of the Mind Flayer from her own body, Eleven loses her powers at the end of Stranger Things season three. It’s a shocking move for the show to make, especially since Eleven’s abilities are so key to her character, but after the emotional and physical beating she takes over just a few days in the Summer of 1985, it makes sense that she’s drained by the time the season ends. Just to be clear, Stranger Things doesn’t offer a straight answer as to why Eleven loses her powers or if they’ll come back. However, the show drops enough hints that we can make a pretty good guess as to why this particular tussle with the Mind Flayer leaves our favorite teenage badass having to ask Will to help her reach things on the top shelf.

Mike and Max’s debate about how far Eleven should extend herself feels particularly relevant in retrospect. Max is sure her pal knows her own limits better than anyone else, while Mike is concerned that she’s pushing herself too far. Ultimately, he may be right. Eleven generally has breaks between using her powers in big bursts, but in season three, the Mind Flayer doesn’t let up. Within just 48 hours, we see her battle the monster in the form of Billy, then take on the Flayed twice, and she spends a longer than normal amount of time inside Billy/the Mind Flayer’s head. On top of all that, she uses her powers to toss a car into the Russians and then, most significantly, to remove a piece of the Mind Flayer from her own body. It’s clear that the last incident is too much for Eleven. Whether having that bit of the monster inside of her muted her powers or the sheer amount of strength she has to draw on in the moment simply causes her mind to shut down, removing that awful thing from her leg leaves her unable to tap into the powers that have saved her and her friends’ lives over and over again.

While Eleven’s never experienced anything like this before, as far as we know, she does tell Hopper that she needs to “recharge” when he finds her at the mall. If we think of her powers as an internal battery, then the sheer amount of energy she exerts by using her powers without taking breaks for nearly two full days straight sounds like more than enough to leave her drained. Remember, she always deals with a physical effect from using her telekinesis — her nose bleeds. That could be like her body’s way of reminding her that there is a limit to how far it can be pushed. Simply put, Eleven overextends in herself as she fights to save her friends and herself, and now she’s facing an uncertain future in which she may have to live her life as a normal teen unless her body finds a way to recharge the battery that this latest battle leaves fully drained.