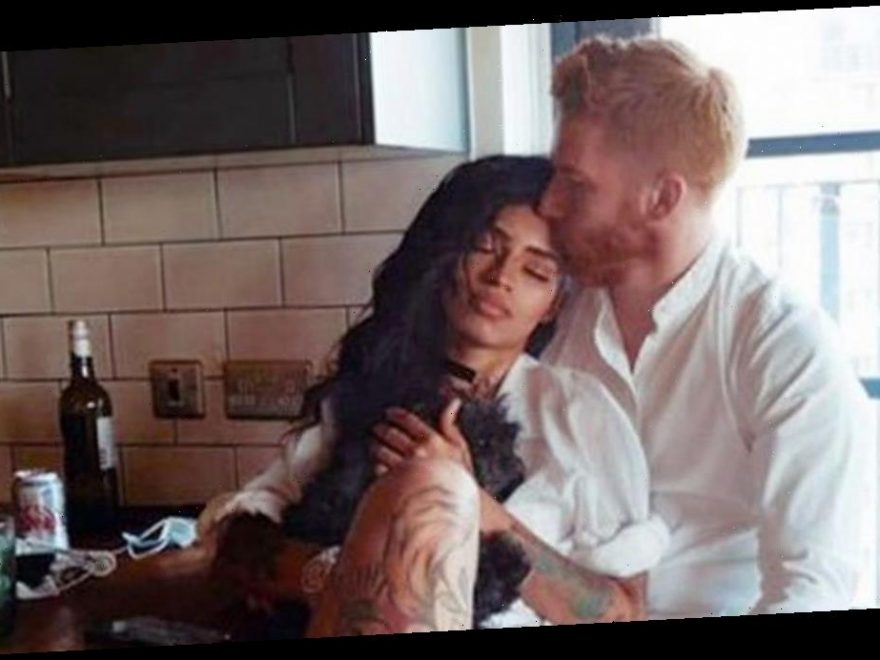 Strictly Come Dancing professional Neil Jones has split from girlfriend Luisa Eusse, it has been reported.

Katya Jones’ ex husband Neil, 38, has reportedly parted ways with Luisa, who was accused of breaking covid rules, after their romance “became complicated”.

A source has told The Sun on Sunday: “Luisa has told people she is single. Her and Neil’s relationship had become complicated and they are both at very different places in their lives.

“They decided she should move out to give them space to work on their issues but while Neil might have hoped it would have made them stronger, Luisa has told people she’s enjoying the taste of freedom.

“Over the past few weeks they’ve been on and off but it’s Neil who is the person who is trying to glue them back together. Luisa is more of a free spirit and has said she’s ready to live a single life.

“While he has to play by the rules because of his job on Strictly, she’s thrown caution to the wind and has broken government guidelines again.”

While another added: “Neil hasn’t seen Luisa since they made the decision that it was best she moved out over a week ago. Things have been very on and off in recent weeks and Neil will be very embarrassed to see this behaviour from her.

“He is starting to put himself first and his friends are encouraging him and really hope this will be the final nail in the coffin.”

Luisa was accused of cheating on Neil during their time together, which she denied.

It was reported the Colombian dancer enjoyed a night out with a bisexual woman before driving her back to Neil's home in his own Tesla sports car in October.

The Sun reported that Luisa told the 20 year old woman that she was in a relationship after they had already had sex in 38 year old Neil's bed and later described him as her "husband".

According to the newspaper, the woman told a friend: "Afterwards, in bed, she told me she had actually dated a girl for two years. But she was now dating some new guy.

“Then she told me they were married. I was a bit shocked because I had no idea. I said, ‘Oh, so you’ve just cheated on him with me’. It was shocking. I was ready to go home.”

The pair had allegedly met through mutual friends and went clubbing at London's Cirque Le Soir.

The woman continued: "There was a game on our table – it was a spin-the-bottle version of truth or dare. We couldn’t move around the club or dance because of coronavirus restrictions, so it seemed like a fun plan.

“Luisa had a forfeit to kiss someone, and chose me. We didn’t look back. She whispered she wanted me to come with her to her house. We were flirting with each other the entire night.”