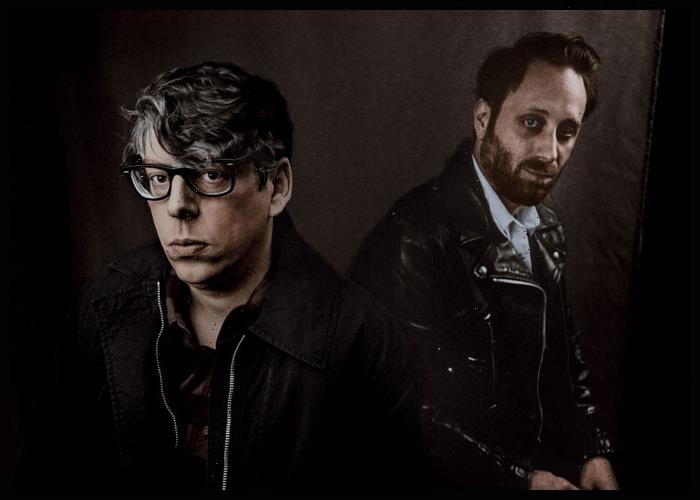 The Black Keys have announced the schedule for their 2023 Dropout Boogie U.K. and European summer tour.

Singer/guitarist Dan Auerbach and drummer Patrick Carney are set to headline dates in Paris, London, Manchester, Glasgow, Cologne and Hamburg. Spoon will support the band throughout the tour.

“TBK IS HITTING EU & UK! Our Dropout Boogie World Tour kicks off on Thursday 15th June at Rockhal in Luxembourg and will feature a very special guest @spoontheband at select shows!” reads a Twitter post from the band.

“After eight long years, we are excited to say The Black Keys are coming back to Europe and the UK. We can’t wait to see you at the shows in these iconic venues” the duo said.

The tour will be The Black Keys’ first European trek since 2015.

The band will perform their hits such as “‘Howlin’ For You,” “Lonely Boy” and “Gold On The Ceiling,” as well as songs from their latest album, Dropout Boogie.