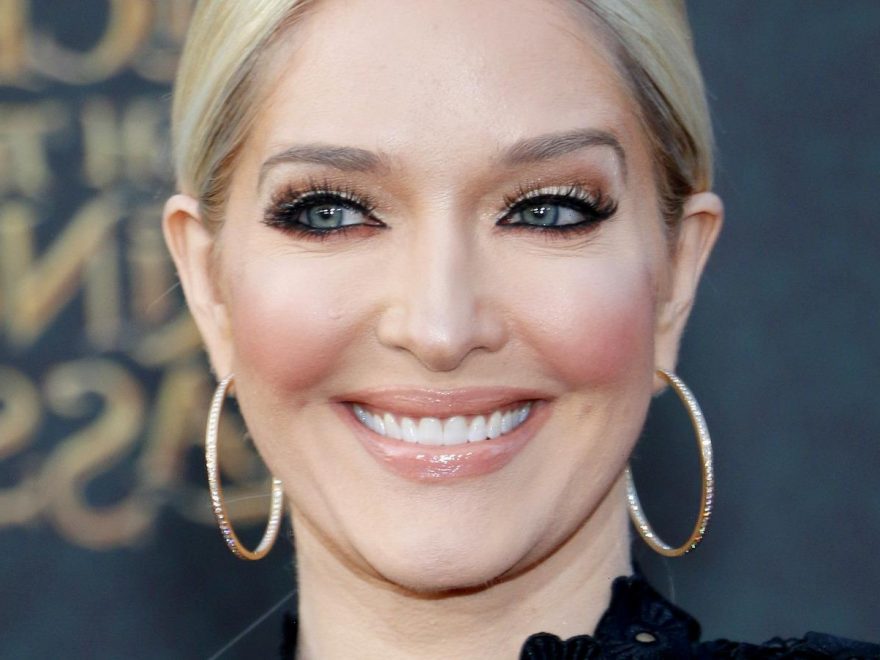 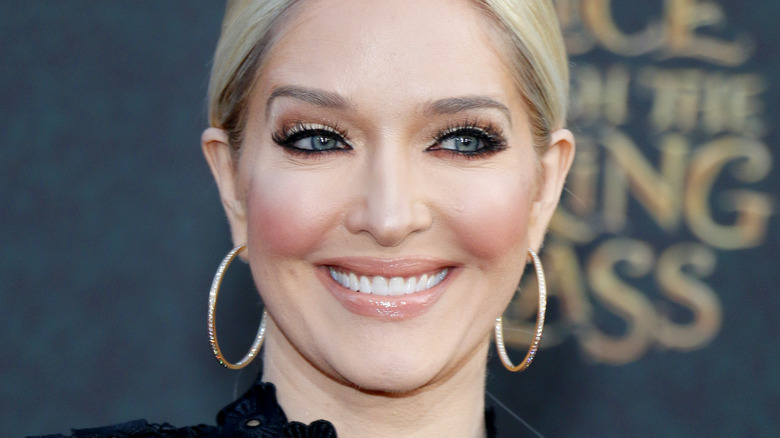 Throughout the ongoing media storm surrounding Erika Jayne and her estranged husband, Tom Girardi, this season of “The Real Housewives of Beverly Hills” continues to reveal what was going on behind the scenes as the news was breaking. During last night’s episode, viewers watched as the singer cried about her current state of affairs, the headlines she deemed false and her naivete about her husband’s financial situation.

She lamented to her costars, according to People, “This sucks so bad. The things that are being said are just wrong. People are believing [the allegations] and they’re everywhere and it’s terrible. I’m here, by myself, and what’s being said, I mean, it’s insane that my divorce is a sham. But nobody cares about the facts,” according to People. She also explained her irritation over her split from her husband of 20 years being dubbed a “sham” by the press and in legal proceedings.

“Divorce is very painful and then having it called a sham is even more painful,” she said. “It took a lot of courage to leave and it took two seconds for some a****** to say it was a sham and [for] everybody to believe it.”

Later in the episode, she sat down with her costars Crystal Kung Minkoff and Lisa Rinna to discuss what was going on. 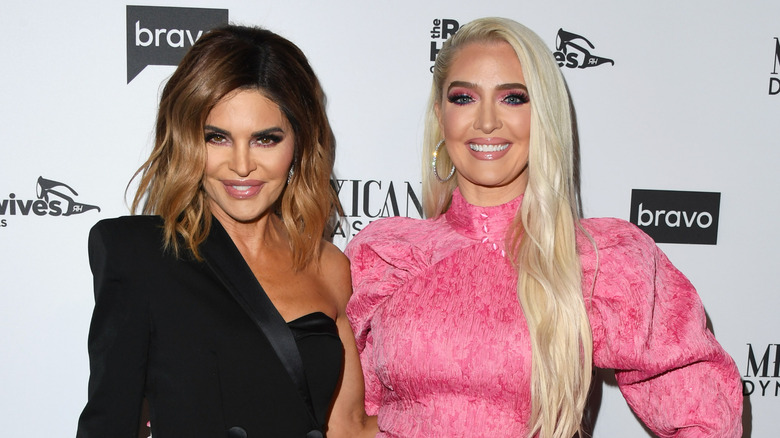 After exchanging pleasantries and words of condolences, the housewives dove into the heart of the situation: money. “I’m gonna give you a lesson that I’ve learned,” Jayne said, according to PageSix. “You see what’s happening to me today. Please, look at your bank accounts. You have to,” the 50-year-old told her friends. Rinna quickly nodded in agreement and explained her financial situation while Minkoff explained that “bank accounts freak her out.”

“Don’t ignore it,” Jayne added. “The more money your husband makes, the more they shut you out,” she added. “And then 22 years later, it doesn’t end up great.”

From here, the housewives opened up about their financial situations in their confessionals with Rinna sharing that she and her husband, Harry Hamlin, have joint and personal bank accounts. Minkoff noted that while she doesn’t see the financial statements, her husband would gladly show them to her.

Girardi explained that she asked to see her husband’s bank statements, only to be met with a negative response. “I pleaded. I begged. I cried. I tried. I pushed as hard as I could until I couldn’t push anymore,” she said.

Details continue to emerge surrounding the couple and their legal situation. Only time will tell how it ends for both Girardis.