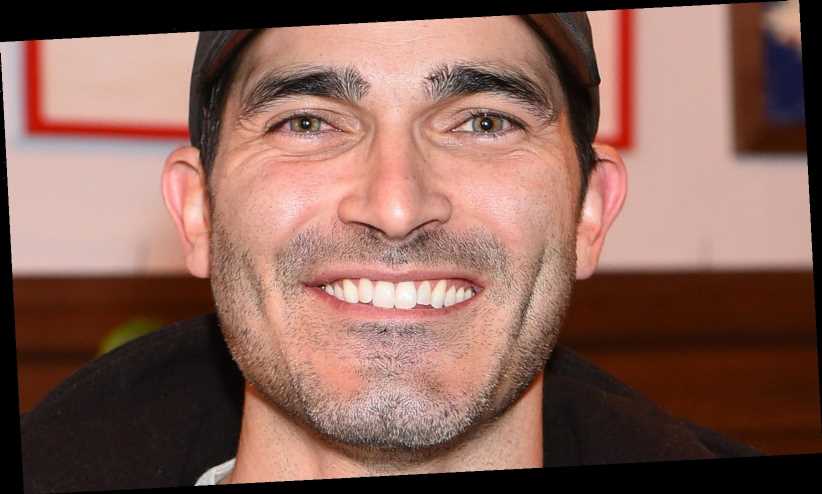 It’s a bird. It’s a plane. No, it’s just Tyler Hoechlin. The actor, who first gained recognition as Michael Sullivan Jr. in 2002’s Road to Perdition — holding his own at 14 alongside Tom Hanks, Daniel Craig, Jude Law, and Paul Newman — is now set to take on the role of the Man of Steel in CW’s latest show, Superman & Lois. The series based on the DC Comics’ character premieres on Feb. 23, and according to SyFy, it’s unlike any previous Superman story. Usually, Superman is just a crime-fighting superhero, but this time around, Clark Kent will also be taking on the role of husband and father.

This is a bit of a stretch for Hoechlin who is not married, and currently, doesn’t have any baby superheroes of his own. However, the actor does have a pretty star-studded dating history that includes a few of his former co-stars, according to The Cinemaholic.

Long before being cast as Superman, Hoechlin landed the role of Martin Brewer in 7th Heaven. That’s where he met Ashlee Simpson, and according to The Netline, the two started dating in 2004. There were also rumors he dated his other 7th Heaven co-star Mackenzie Rosman in 2005, but nothing was ever confirmed. Then, in 2014, when Hoechlin was appearing in MTV’s Teen Wolf as Derek Hale, he was linked to his co-star Jill Wagner who played Kate Argent.

Hoechlin had a quiet relationship with Brittany Snow

One of Tyler Hoechlin’s most high-profile relationships was with Pitch Perfect star Brittany Snow. According to Hello!, the two dated from 2012-15, but other than a few red carpet appearances together, they kept their relationship pretty hush-hush. In a 2015 interview with E!, Snow said that she didn’t like to talk too much about her relationships, because “if you give too much away, it loses its magic, as cheesy as that sounds.”

Though before Snow, Hoechlin was in a committed relationship with actress and dancer Rachele Brooke Smith from 2010-12 (via Meaww). At the time, when speaking with Seventeen, Hoechlin admitted that, “You have to not be afraid to do the little things” and that he and Smith “never let each other forget how much [they] love each other.” As cute as that is, the two eventually called it quits.

Now, Tyler Hoechlin isn’t linked to anyone, but that’s probably because he’s been focusing on his career. The actor was spotted shooting scenes for Superman & Lois in Canada back in December (via the Daily Mail). So, with the big premiere finally here, the new Clark Kent can take some much needed rest.