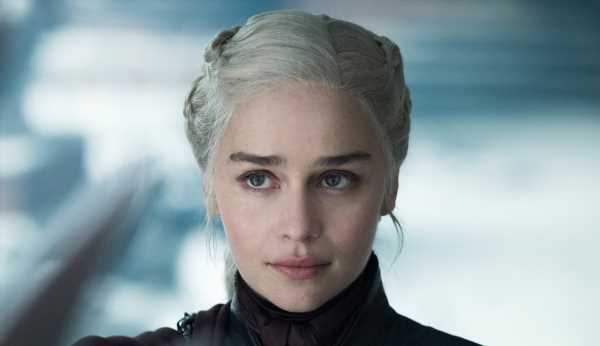 Several Game of Thrones actors have submitted their names for contention for an Emmy nomination in their respective categories. With the Emmy nominations coming this upcoming week, we’re taking a look at who could be nominated!

In total, several actresses and actors from the final season want to be considered for nominations. News of the names broke on last month when ballots arrived to TV Academy members to begin deliberating.

HBO submitted seven of the actors for contention, but then a few of the other stars’ personal reps submitted their names too.

The 2019 Emmy nominees will be announced Tuesday (July 16) and Game of Thrones fans believe some of the stars could score nominations!