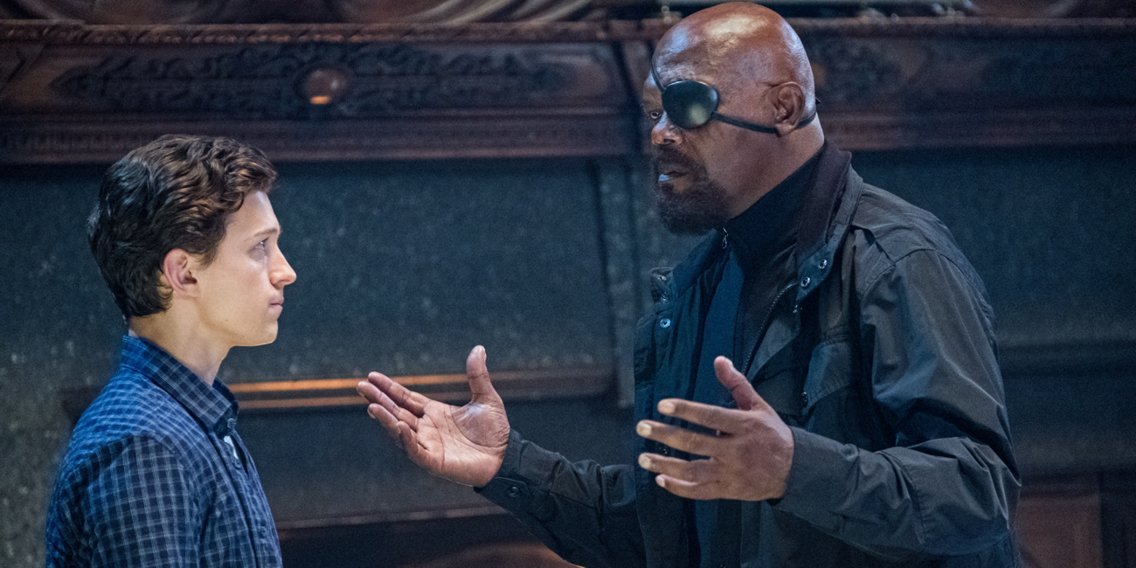 “Spider-Man: Far From Home” continues to dominate the box office. In its second weekend in theaters, Sony’s Marvel movie brought in an estimated $45.3 million to be the number one film at the domestic box office for a second-straight weekend.

New releases like Fox’s comedy “Stuber” and Paramount’s horror “Crawl” were no match for the Marvel superhero, as they fell flat with $8 million and $11.5 million opening weekends, respectively. In fact, neither even got second place, as “Toy Story 4” earned a strong $20.7 million over the weekend to earn the silver with a global cume of $771 million.

This weekend is the latest example that moviegoers this summer are being very selective in what they are going to see. If it’s not a sure bet, like a Disney release or a superhero title, they are staying home and watching what’s on streaming.

Read more: “The Lion King” remake is being trashed by critics, but all signs indicate it will be a smash hit for Disney at the box office

Right on cue, Disney is set to release another huge title, as the highly anticipated “The Lion King” remake hits screens next weekend after making a splash overseas. Opening in China over the weekend, it took in $54.7 million, which is a better start in the Middle Kingdom than “Aladdin,” “Beauty and the Beast,” and the last photo realistic Disney release, “The Jungle Book.”