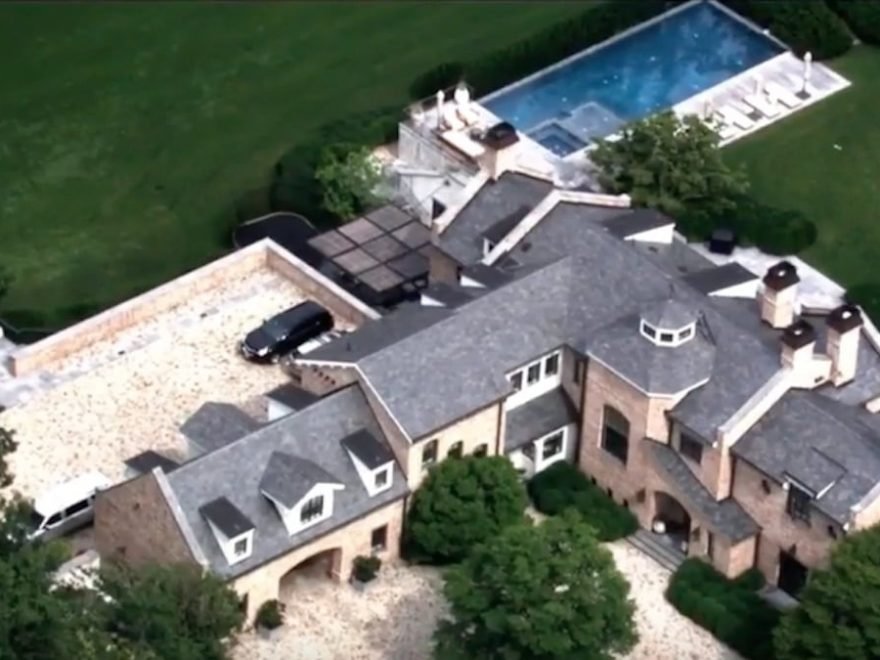 For all interested buyers with several million dollars to spare, Tom Brady’s house is now for sale. Brady and his wife Gisele Bundchen have officially listed their Brookline, Massachusetts mansion on the market.

Pictures have hit Zillow, although the couple is getting plenty of attention thanks to various media outlets showing off the digs.

So how much does it cost to live like Tom and Gisele? For just about $40 million, someone can purchase the space exclusively built for Tom Brady and his wife’s lifestyle.

Nora Princotti and Boston Globe posted an aerial shot from above the Brady compound in Brookline.

The home is situated at 112 Woodland Road and is 9,716-square-feet in size. It features five bedrooms and seven bathrooms for a large family, or for a couple that plans to have guests over often.

According to Darren Rovell’s tweet earlier on Tuesday, Brady originally put up $4.5 million just to buy the land for the mansion before it was built.

Construction began in 2015. The official asking price right now on the home is $39.5 million.

As one might expect, this spacious residence includes all of the amenities a star athlete and his supermodel wife could need in Massachusetts.

That includes a spa, swimming pool, wine room, kids playroom, and a recreation room, among others.

According to Boston Globe, there’s also a “detached barn-inspired” guest house. It features a special yoga studio inside to give a “zen-like experience.”

Why is Tom Brady selling his home?

Brady just recently agreed to a short-term contract extension with the New England Patriots. It brings him $23 million for the upcoming season and should keep him there until 2021.

However, he’ll negotiate again each season, with retirement possible in the near future.

Speaking of the retirement discussion, that became the topic on a TMZ Sports segment based on the recent home listing.

That said, he and Gisele are looking for a place in nearby Connecticut or New Jersey. They already have several other places in Armenia, New York as well as New York City. So this will add to their real estate portfolio.