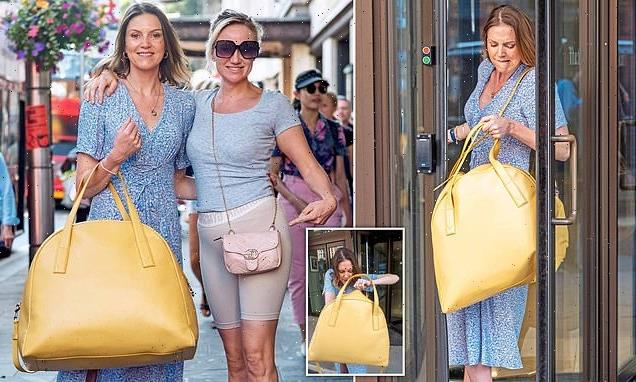 The summer season will soon draw to a close and already the ‘ultra-mini’ handbag is just so over.

Autumn is bringing us the mega bag – handbags so vast that a chihuahua would get lost inside.

In fact, a golden Labrador would be more appropriate for this season’s new yellow £1,000 VAARA bowling bag, one of many ultra-large handbags trickling their way on to Bond Street.

Others are made by Fendi and Alexander McQueen, with most costing around £2,000. 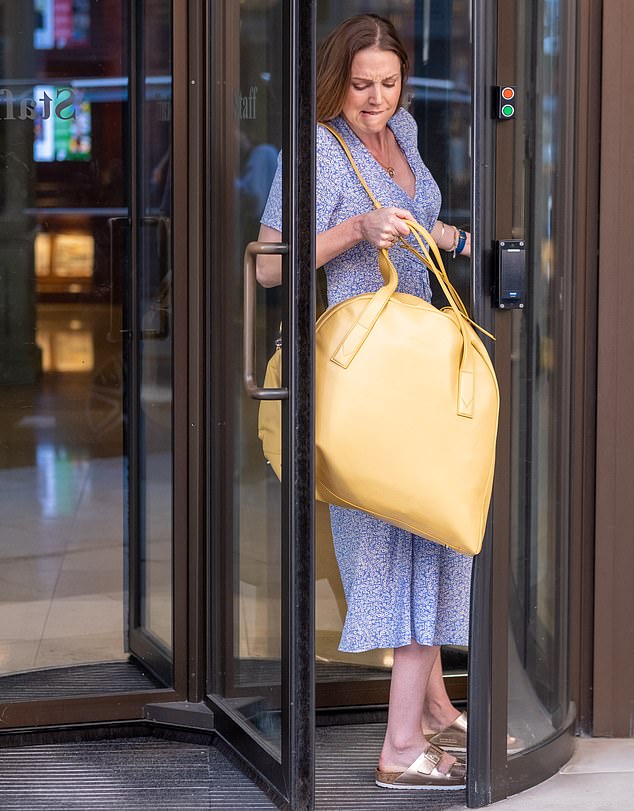 Some high street versions are beginning to appear, too. Cos makes a £59 polyester mega bag (a leather version goes for £250), while Spanish label Bimba y Lola is selling its XXL Mango shopper bag for £93 – and it has been flying off the buckling rails.

The creamy calf leather VAARA took my fancy as it was created by Julia Hall, a former Victoria Beckham handbag designer.

VAARA owner Tatiana Korsakova, the wife of a fugitive Russian oligarch, tells me: ‘I really wanted to create a multi-tasking handbag that was elegant and could take you from school run to supper in style.’ 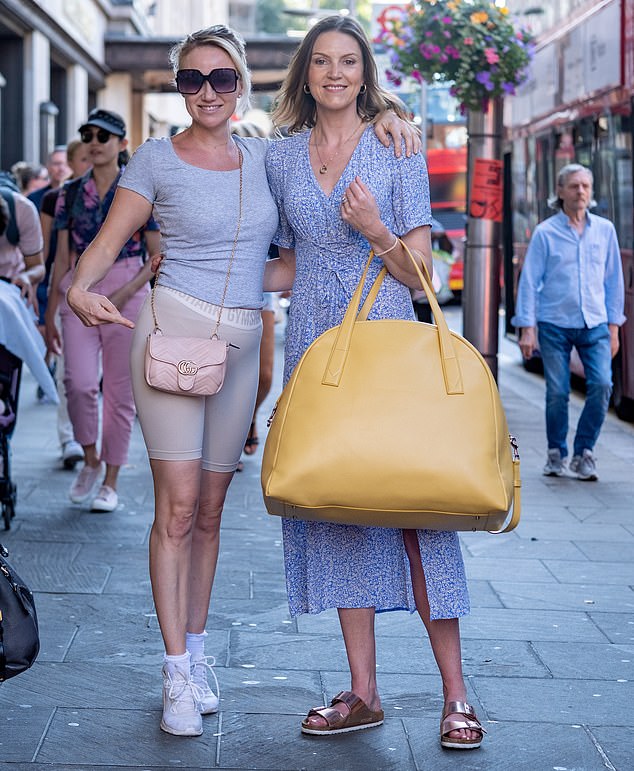 With those words ringing in my ears, I snapped one up and took it for a spin to the local supermarket.

The first sign of trouble came when it failed to fit in my trolley. When I had eventually wedged it in, there was no space left for a box of eggs, let alone a pack of loo rolls.

Ditching the groceries, I decided to pop down the high street for some retail therapy.

On the plus side there was plenty of room for purchases – but it was less convenient when I nipped into the department store loos and failed to fit into a cubicle.

I snuck into the disabled space instead, as it was the only one that was big enough.

Next, it was time to reapply my lippy. But the VAARA had swallowed my make-up bag – and then my entire arm when I leaned in to fish it out. 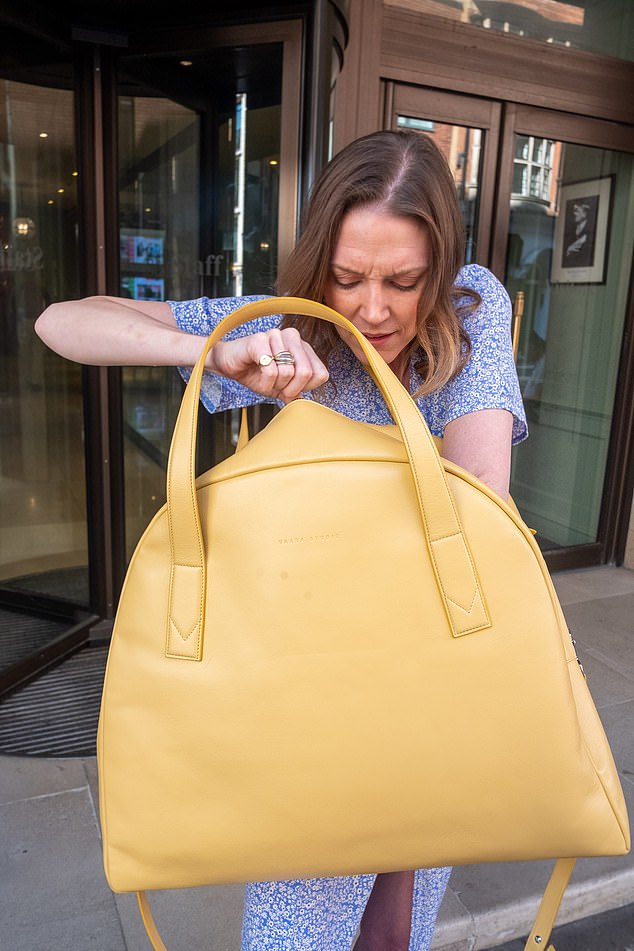 I feared the worst for my keys. There are compartments (it is a real handbag, after all) so I made a note to keep a chart of what’s where next time.

Finally, it was time for the school run. My three-year-old asked if I was like Mary Poppins, while my two-year-old tried to climb in it so she could be carried home.

Later, I called my favourite fashion expert Jo Elvin to ask whether I really am on-trend.

Naturally, she was already using an XXL bag. ‘Someone picked up mine and asked me if I had a body in there because it was so heavy,’ she says. ‘Because it fits so much, you’re in danger of making it the same weight as you.

‘A lot of women like big handbags. There’s a security in having everything in there.’

I returned to the office to type up my thoughts. Sadly we have revolving doors, so I got trapped.

Still, at least the leather is soft.