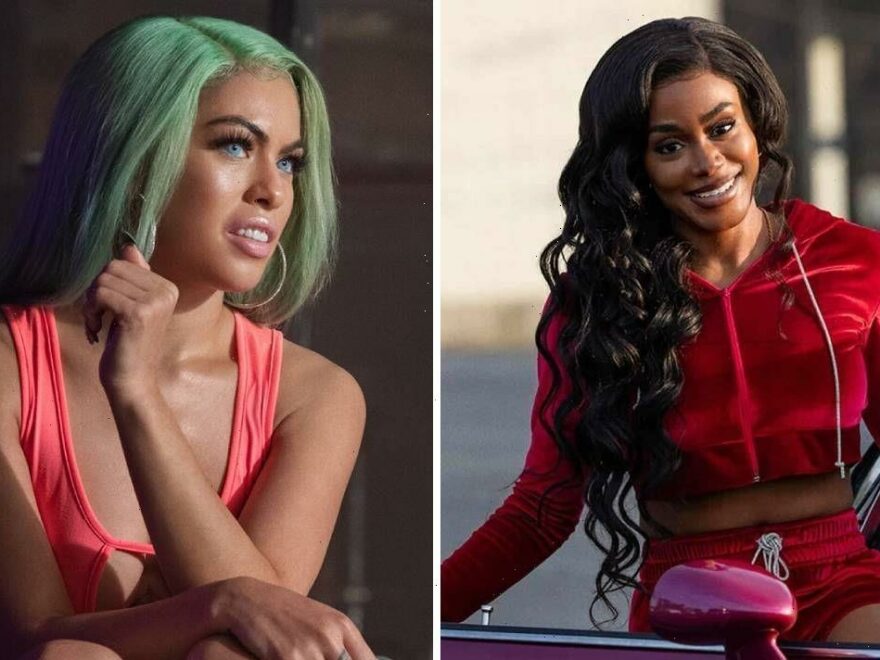 P-Valley season two has brought twice as much drama as it did the first time around two years ago. The explosive stripper series on Starz has proved a hit time and time again with fans but now it’s time to say goodbye. Here’s everything you need to know to watch the grand finale of P-Valley season two.

What time will P-Valley season two’s finale come out?

P-Valley fans have had to wait two years to see the drama return to the small screen.

Thankfully, the wait ended on Sunday, June 3, as the second season began on Starz in America and Starzplay through Amazon Prime Video in the UK.

Since then, a new episode has come out on the streaming platforms in the same timeslot almost every week.

The one exception was back in July when there was a week-long delay between episodes six and seven. 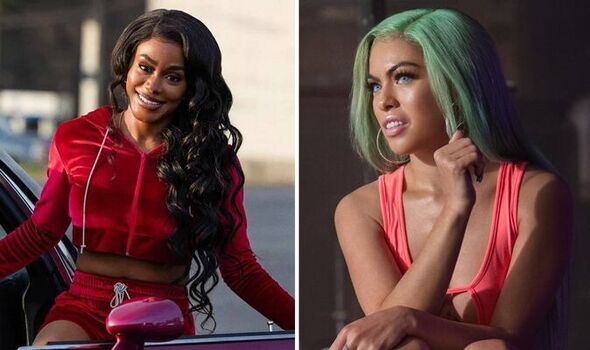 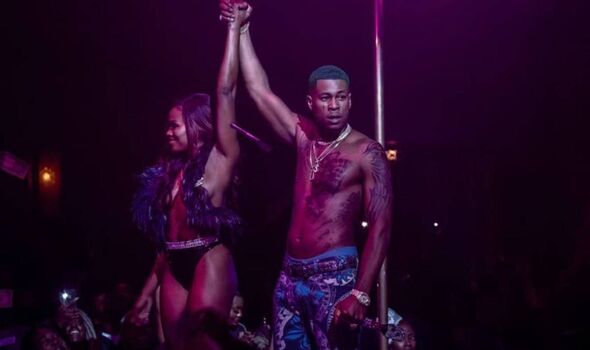 There is just one more episode left to be released in season two of P-Valley which will come out on Sunday, August 14, at 10pm ET, on Starz – or from midnight on the Starz app.

While the same instalment will be released in the UK at the same moment, the time itself is going to differ thanks to the country being located in a different time zone.

So as US subscribers get the series two P-Valley finale at 10pm ET, UK fans will be treated to the same episode at 3am BST on Starzplay.

For those living elsewhere in Europe, once again due to various time zones, P-Valley season two, episode 10, will be out on Starzplay at around 9am. 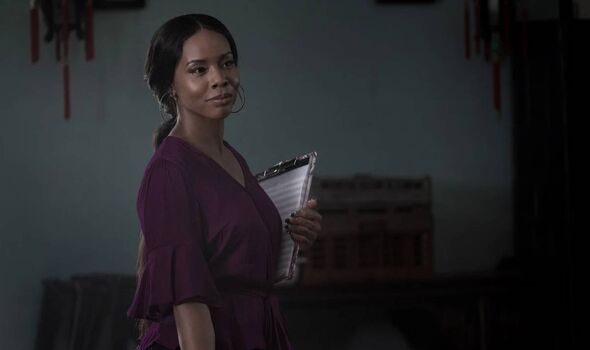 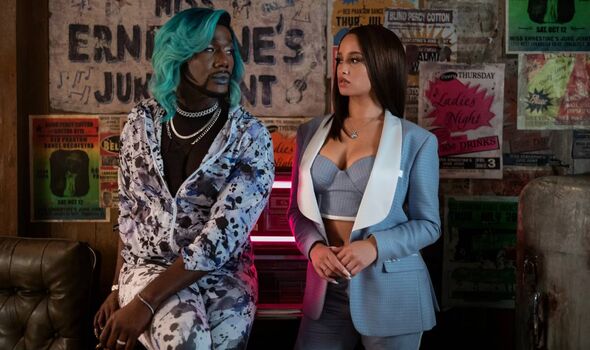 When P-Valley was last seen in the penultimate episode, all Hell broke loose at The Pynk.

Lil Murda (played by J Alphonse Nicholson) got up on stage at the re-opening to perform a new rap which made some dangerous members of the audience think that he murdered Picco (Zachariah Rogers).

They would be right as well as Lil Murda killed the dealer in episode eight for wrongly bragging that he was the one to murder Big Teak (John Clarence Stewart) when he actually died by suicide.

This led to a fight breaking out and Keyshawn (Shannon Janai Thornton) almost getting hurt in the process.

She had planned to flee the area with her daughter in order to get away from the abusive Derrick (Jordan Cox).

The best idea that she and Autumn (Elarica Johnson) could come up with was to try and make as much money as possible on the night to give to Keyshawn so she could start again without her horrible partner.

During the fight though, she almost got trampled on and Diamond (Tyler Lepley) came to her rescue.

This act of bravery led to a kiss but what does this mean for Keyshawn’s future in Chucalissa?

As of yet, there has been no talk of the drama returning for a third season.

However, if it is renewed by Starz, P-Valley fans could expect it to return sometime in the summer of 2023.

P-Valley season two concludes on Sunday, August 14, on Starz in America and Starzplay via Amazon Prime Video in the UK.