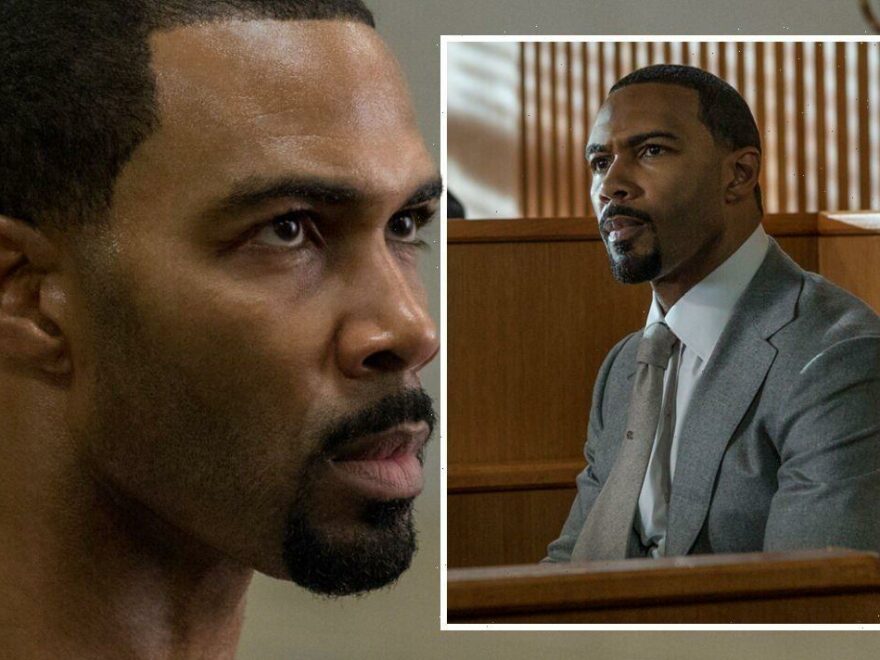 James ‘Ghost’ St Patrick (played by Omari Hardwick) was the leading man of Starz’s hit drama Power for six seasons, with fans witnessing the drug kingpin-turned-nightclub owner face struggles with his family, a heartbreaking love affair with Angela Valdes (Lela Loren), and trying to keep the money rolling in with righthand man Tommy Egan (Joseph Sikora). In the end, his actions caught up to him thanks to his disgruntled son Tariq (Michael Rainey Jr) who shot his own dad in the chest.

Since his death at the end of Power, the universe has lived on in a series of spin-offs centred on some of the show’s biggest names.

Tariq’s life after murdering his father has been explored for two seasons – soon to be three – in Power Book II: Ghost.

Tommy, who upped sticks after the death of his best pal, continues to entertain Power fans in the Chicago-based Book IV: Force while Book III: Raising Kanan takes fans back to the ‘90s to see how Kanan Stark (Mekai Curtis) became the threat to Ghost he once was.

So with the Power universe still going strong, could there be a return from beyond the grave for Ghost? It’s a theory Starz boss Kathryn Busby recently addressed. 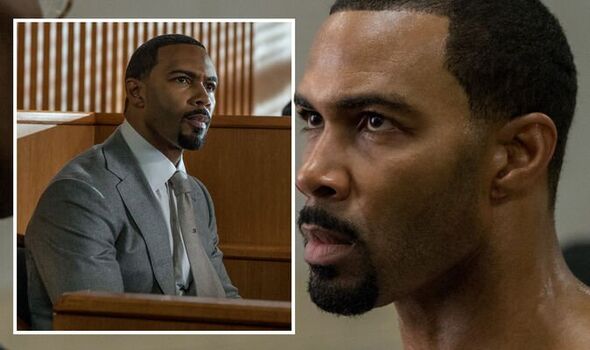 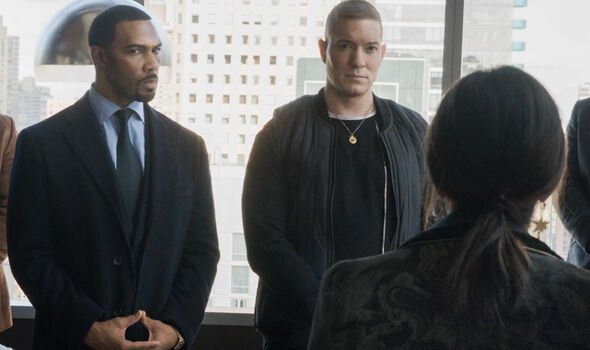 Despite Power creator Courtney Kemp insisting Ghost did die at the hands of Tariq, the fandom continues to pick apart his final moments to suggest how he may live on.

When this was put to Busby, the President of Original Programming at Starz, she told Deadline: “I don’t think you’re alone in that hope.”

However, she echoed the words of former showrunner and creator Kemp by adding: “But…Ghost died.”

Nevertheless, with both Book II and Book IV continuing in the present-day, if he were alive, there’d be plenty of scope for a shock return. 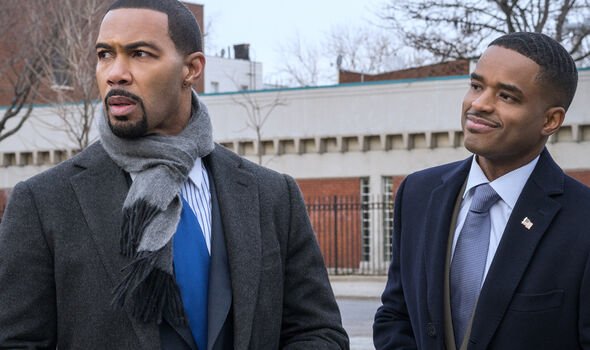 There are a number of clues which fans are convinced hint Ghost never actually perished.

One of the most talked about surrounds Ghost’s funeral, in which son Tariq, ex-wife Tasha (Naturi Naughton) and daughter Yaz (Amaya Carr) watched his casket be lowered into the ground.

A number of fans pointed out that Ghost’s body is never shown and some even suggest that when the coffin is being taken to the grave, its movement suggests its empty.

A second theory comes from an ambulance shown speeding away from nightclub Truth moments after Ghost was shot.

Taking to YouTube, Power fan Alejandro Gonzales suggested Ghost used an ambulance he and Tommy had stolen for an earlier scam in order to plot his escape.

They suggest that the ambulance speeding past Tariq moments after he left Truth had Ghost inside, querying: “Tariq literally just came back from shooting Ghost, why is there an ambulance already leaving?!”

The theory expands: “An ambulance should’ve been arriving at the scene, not leaving it. Ghost knew this was the only way he could escape the ‘crime scene’.”

It certainly raised eyebrows as the ambulance is indeed in the shot when Tariq is making his getaway from Truth.

However, there are no plans for him to return and given Kemp’s insistence he’d died, perhaps a resurrection is off the cards.

What has been ruled out is yet another Power spin-off, with rumours circulating that a London-based series could be in the pipeline.

But Busby remained coy, saying: “I am not at liberty to answer anything in that vein except to say what we love about Power is the potential to spinoff and to spinoff successfully which we have done…

“Which in theory, we would love to do again. I love that you’re hearing it.”

Power seasons 1-6 are available to stream on Netflix UK now.