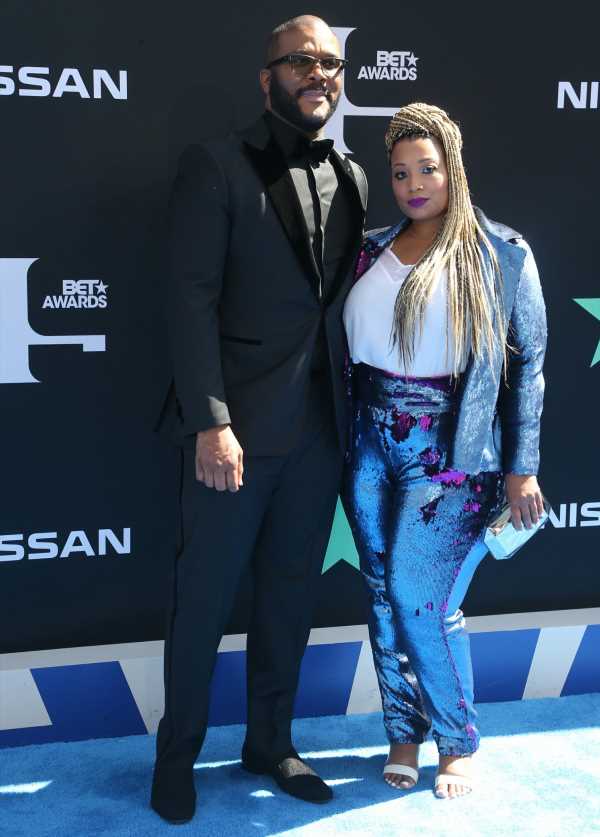 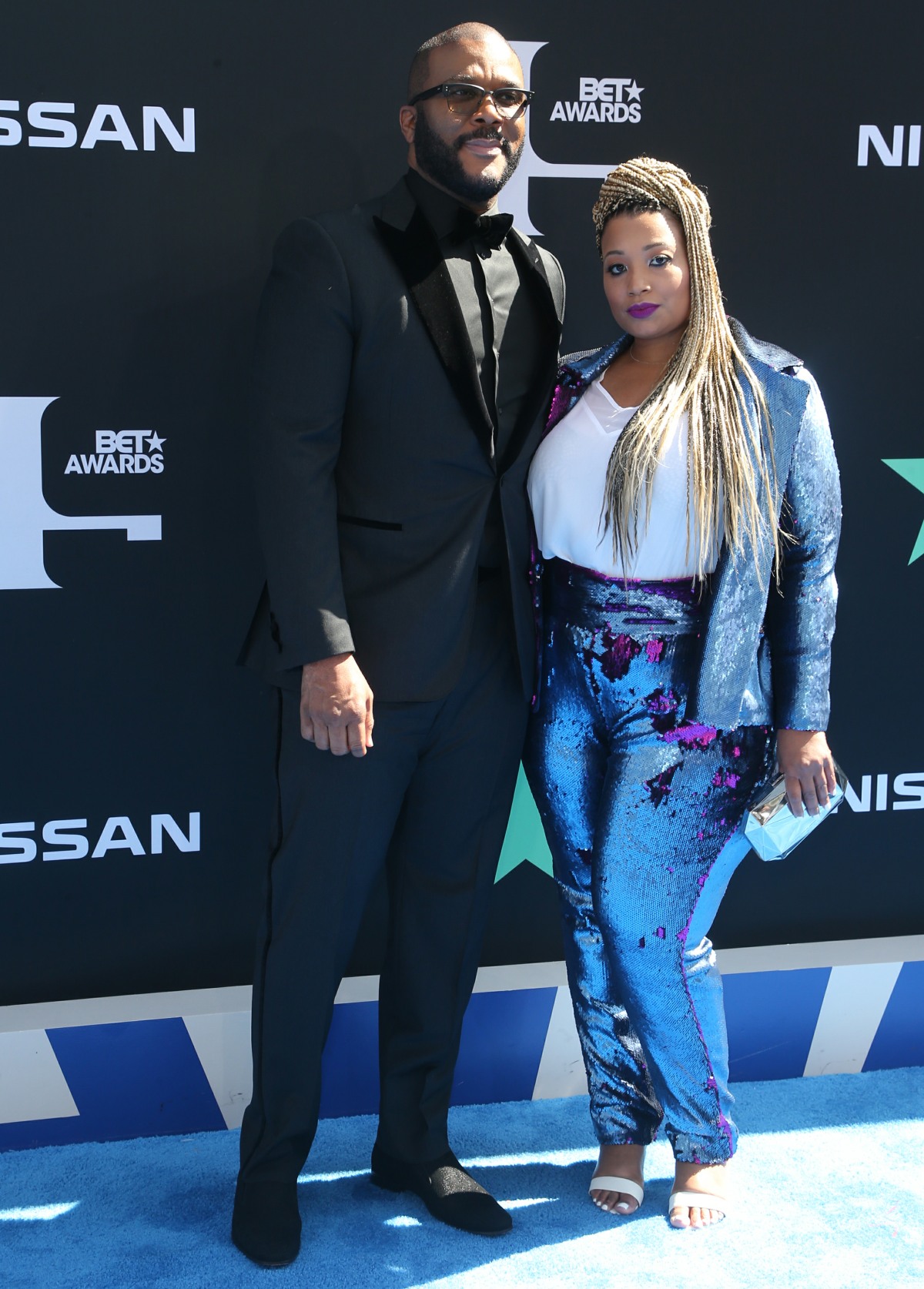 I covered some fashion from last night’s BET Awards earlier – go here to see. BET put a lot of the speeches and performances on YouTube, so I just wanted to highlight some of the biggest moments. I’m not going to post the Cardi lapdance video, but BET really did put so many videos on YouTube – go here to see.

Taraji P. Henson introduced Tyler Perry for the Ultimate Icon Award. She said he was the first director who ever paid her what she was worth: “In a time where my counterparts were making way more than I was … Tyler Perry was the first to pay me my worth. A black man did that and that means the world to me.”

Here’s Tyler Perry’s speech. He talked about being the first director to hire actors like Idris Elba and Viola Davis and Taraji for lead roles and how important that was to him. He also talked about building his studio in Atlanta, on the grounds of a former Confederate Army base, which “meant there were Confederate soldiers on that base, plotting and planning on how to keep 3.9 million negroes enslaved. Now, that land is owned by one negro.” He talked about how he bought the land for his studio in one of the poorest neighborhoods in Atlanta and he did it so that the youths would see a successful black man and know that they could succeed too. 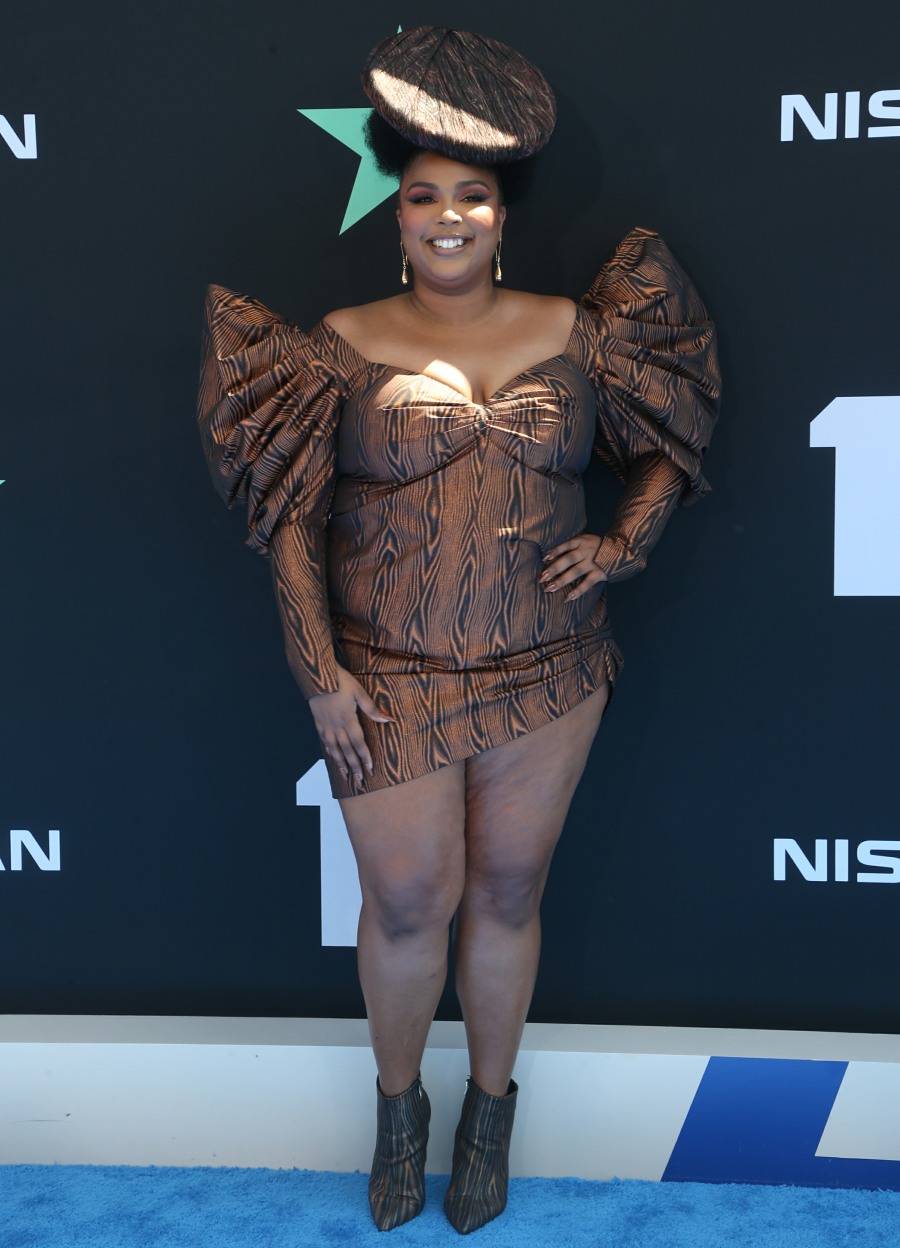