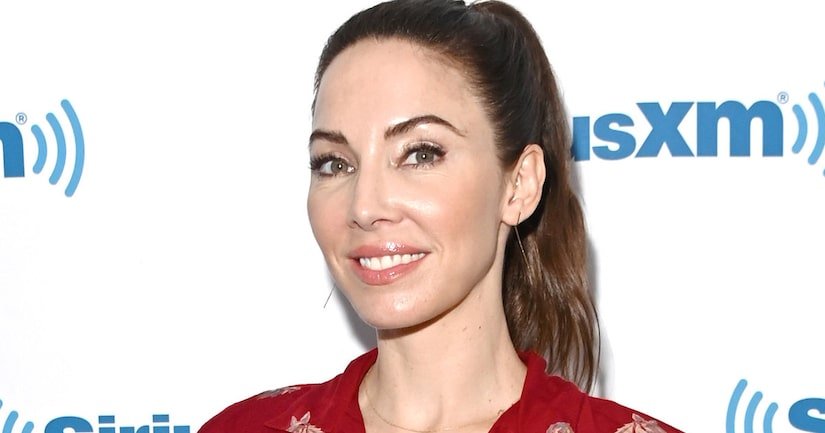 “If anyone is gonna make money or likes off my nipple, it’s gonna be me,” she tweeted. “So here it all is, you foolish dorks.”

Whitney Cummings has shared a topless photo of herself to thwart would-be blackmailers.

The standup comic claimed multiple people attempted to extort money from her over an image of her nipple. Cummings response? She tweeted out that very same image.

"1) In April I accidentally posted an insta story that showed nipple," Cummings tweeted on Monday. "Once I realized, I deleted. The people who took screen grabs are trying to get money from me, some said they have offers to sell them, some are asking for money to not post the photo."

"So here it all is, you foolish dorks," she added, sharing the image in the tweet.

The "Can I Touch It?" comic then shared a photo of fellow comedian Chris Delia. In the funny mirror pic, Delia is seen wearing rolled up short/boxer briefs, showing off his nearly hairless thighs.

Cummings’ tweets then became more serious as she discussed why she decided to share the photo and why she won’t call out the people who tried to extort her.

"When a woman in the public eye is extorted, we have to spend time, money and energy dealing with it, hiring lawyers and security experts, and living with a pit in our stomach about when and how we will be humiliated," she wrote. "Y’all can have my nipple, but not my time or money anymore.

"I’m not posting the names of the people trying to extort me because some of them might be dumb kids," Cummings added in another tweet. "I wouldn’t want the stupid ideas I had when I was a teenager to follow me around forever or else every time someone Googled me, they’d see me shoplifting a NO FEAR t-shirt."

See all the tweets below.