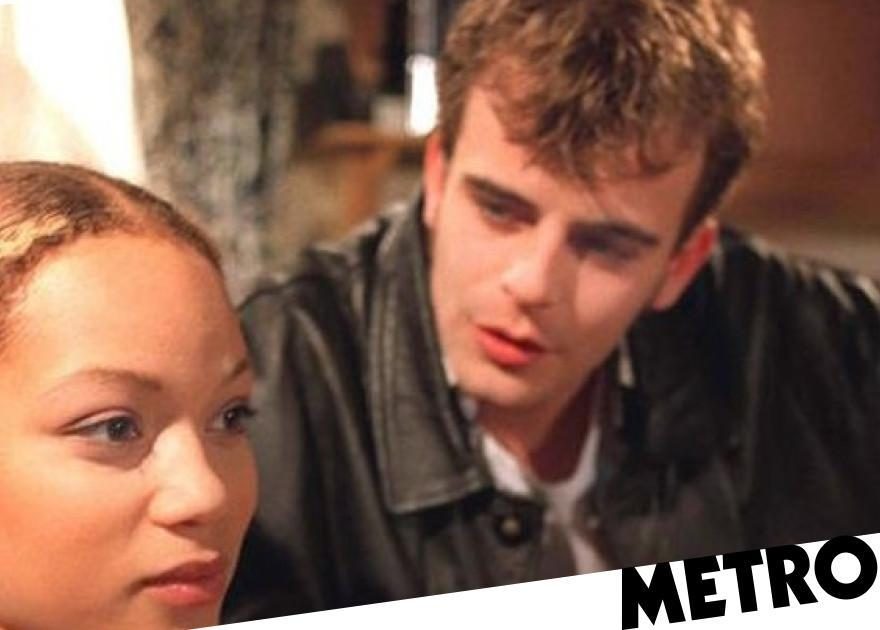 Fiona Middleton (Angela Griffin) appears on Coronation Street for the first time in 21 years this week.

Her brief appearance in Monday’s episode was only in a video call, but it is set to leave fans wanting more.

The actress reprised her role as Fiona Middleton in the soap’s most recent episode as part the storyline between Emma Brooker (Alexandra Mardell) and Steve MacDonald (Simon Gregson).

Steve soon realises that him and Fiona had a brief relationship around the time that Emma would have been conceived, which means that he may be her biological father.

Fiona was played by British actress Angela Griffin, who has gone on to appear in several British TV shows.

Following her time on Corrie she went on two appear as Jasmine Hopkins in Holby City for three years, before getting roles in Walking the Dead, Babyfather and Down to Earth.

In 2005 she voiced Amy Wrigglesworth and Lizzie Taylor in the animated children’s show Postman Pat, and then in 2006 she secured on of her most well-known roles as Kim Campbell in Waterloo Road.

She was a series regular on the school drama for three years, before taking a break in 2007 and returning again in 2009.

Following her time on Waterloo Road, she appeared in Boy Meets, Girl, Hustle and Mount Pleasant.

More recently she has played DS Lizzie Maddox in Lewis, and Jenna Moss in Ordinary Lies.

Earlier this year Angela played Astrid in the Netflix series Turn Up Charlie, starring alongside Idris Elba and Piper Perabo.

Will Angela Griffin be coming back to Coronation Street?

Angela Griffin returned in a video call with her daughter Emma on Monday’s episode of Coronation Street.

Emma explains to Steve MacDonald that her mum currently lives abroad, but was previously a resident of Weatherfield.

Angela was last seen on the soap in September 1998, leaving the street after learning of Steve’s one night stand with Maxine

In her return she only appears on a video call and doesn’t step foot on the street.

There are also no confirmed plans for her to return to Coronation Street, but as the questions around Emma’s true father continues, could we see her return to give some answers?