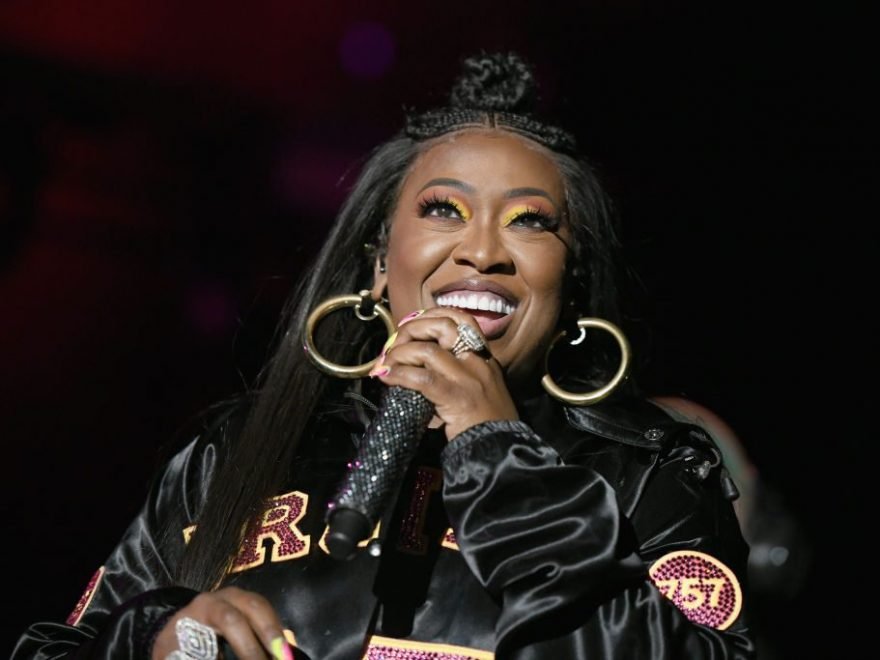 Exciting news for Missy Elliott fans — the artist will return to the MTV VMA stage to perform for the first time since 2003. Additionally, she is this year’s recipient of the Michael Jackson Video Vanguard Award. Learn more about the artist and her award here.

She’s worth it, and she can work it. Missy Elliott has been a prominent figure in the music industry for over a decade, releasing songs like “Work It,” “Get Ur Freak On,” and “Lose Control.” The rapper broke many records, becoming the first female hip-hop artist and the third rapper ever to be inducted into the Songwriters Hall of Fame. According to Variety, “she is the only female rapper to have six studio albums certified platinum.”

🚨 IT’S OFFICIAL! 🚨 @missymisdemeanorelliott is this year’s Video Vanguard Honoree at the 2019 #VMAs 🔥

“Missy’s impact on the music landscape is indelible,” Bruce Gillmer, the Head of Music and Music Talent at Viacom and Co-Brand Head of MTV International, said in a statement. “Her creative vision across production, performance, and songwriting is unmatched.”

Additionally, in conjunction with Pepsi, the VMAs will create a pop-up museum exhibit in New York City, entitled “MTV & Pepsi Celebrate the Museum of Missy Elliott,” available in the days leading up to the award show.

“I am humbly grateful to be receiving the Michael Jackson Video Vanguard Award. I Thank my fans, ‘Supafriends,’ who fought diligently to see this day come,” tweeted Missy Elliott. “I am crying happy tears. Thank you, God, MTV VMAs [I] am so humbled.”

“We love you, beautiful! You’ve worked so hard! You deserve this,” replied one fan on Twitter. Some fans are excited to see what the rapper will bring to the stage during her live performance.

Who else won the MTV Video Vanguard Award at the VMAs?

Past recipients of the Michael Jackson Video Vanguard Award include Jennifer Lopez, Pink, Rihanna, Kanye West, and Beyoncé. However, this year, in addition to accepting the award, Missy Elliott will perform at the MTV VMAs.

In addition to Missy Elliott’s live performance, Taylor Swift will perform on the MTV Video Music Award stage. She is one of the artists with the most nominations this year, alongside “Thank U, Next” performer Ariana Grande. Other nominees at this year’s VMAs include Billie Eilish, BTS, the Jonas Brothers, and Lil Nas X.