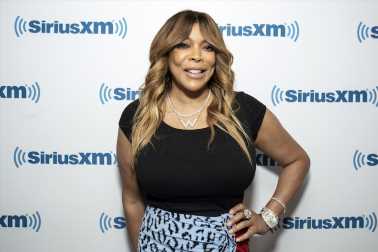 There have been a lot of rumors surrounding Wendy Williams lately, especially in light of her recent divorce from her longtime husband and business partner, Kevin Hunter.

The talk show host has been living her best life since news of the divorce broke and in spite of a few emotional displays, Williams seems happy, healthy, and better than ever.

Recently, some talk surfaced about the possibility of Williams joining the cast of the popular reality show, The Real Housewives of New York. Williams spoke out on her talk show about the rumors, and about whether or not fans can expect to see her on the reality show. 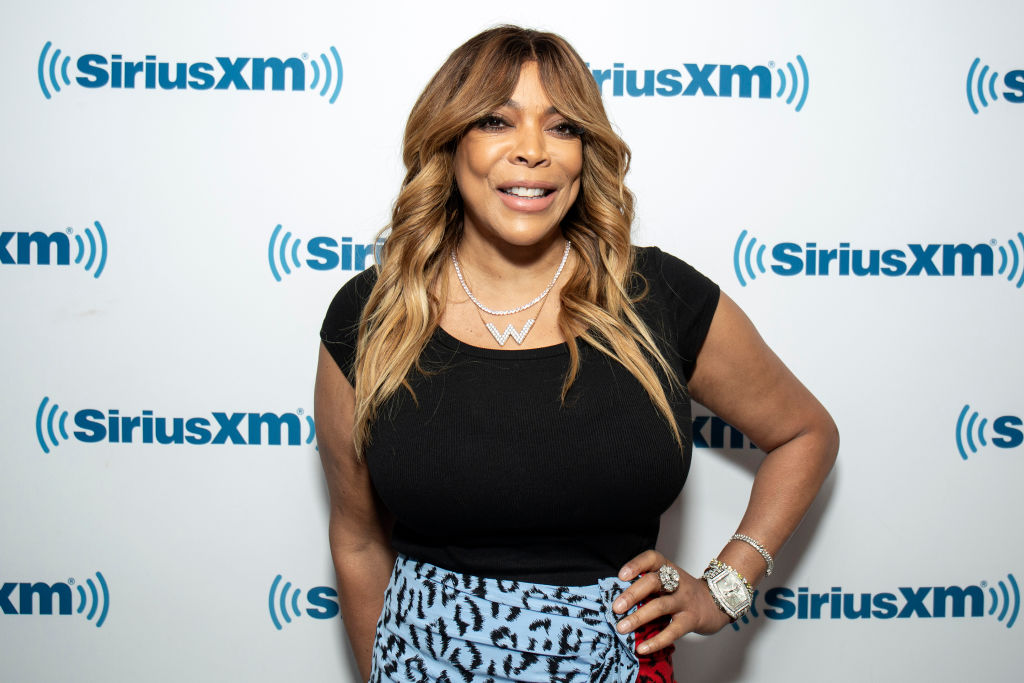 Wendy Williams was known to be a private person before her divorce, although one that made her living discussing the personal lives and fortunes of celebrities. Williams rarely shared anything to social media, and when the show would go on hiatus, she would quietly head back to her family home in New Jersey and stay off the radar until it was time for The Wendy Williams Show to begin filming again.

All that has changed since divorcing her husband, who was rumored to be carrying on a longtime affair with a massage therapist named Sharina Hudson for several years. Williams has been sharing a lot of posts on her show’s Instagram page that features her out and about with celebrity friends like Blac Chyna and the Kardashian-Jenner clan.

Williams also has no problem talking to her audience about some of the things that happen in her new life. Over the past several months, Williams has talked about her new apartment in New York City, her busy social schedule, and the fact that she has started to “rediscover her love of men.”

While Wendy Williams might be sharing more than she ever has, she isn’t about to give details on her rumored new boyfriend. Williams spoke out a few weeks ago and revealed that she is seeing a doctor in his 50s, with grown children of his own. Williams seemed happy and in love, though she stopped short of giving out her doctor beau’s name.

It seems as though Williams has established a very definite line about what she is willing to share and what she wants to keep private — at one point, when discussing her new boyfriend, she stated to the audience that she won’t let them “mess this up” for her.

Williams also hinted that she still wants to maintain some of her privacy, and said that, “you’re not checking out who I date.”

Still, Williams is a fan of the show and insisted that because she would love all of the housewives, she would be a boring addition to the show since there wouldn’t be any real drama for the cameras to uncover.

Whether or not Williams does eventually join the cast of another TV show, in the meantime, fans can count on seeing more of her antics as a single woman while The Wendy Williams Show enjoys a months-long hiatus. Viewers can catch up with Wendy Williams when all-new episodes of her show start airing on September 16.