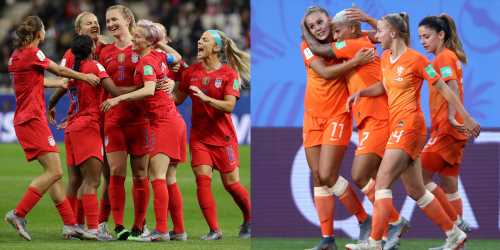 You can watch the game on TV channels like Fox (including Fox Sports Go online and the app) and Telemundo (and Telemundo Deportes), or you can stream it on fuboTV, which you can try for free.

England and Sweden will also kick off at 11 a.m. ET in the third-place match.