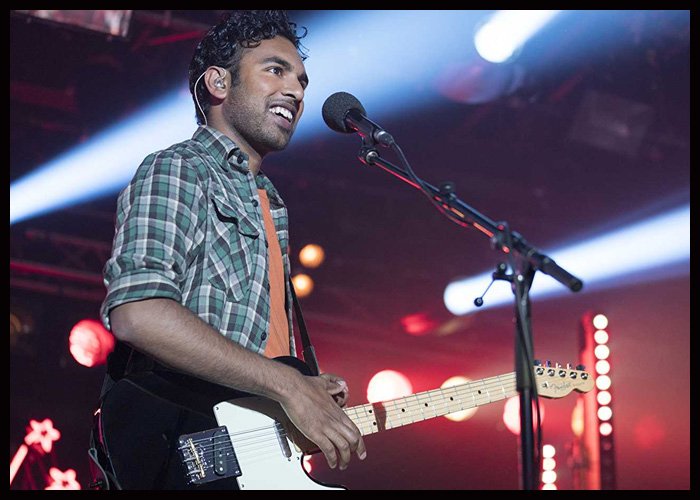 Billboard reports that five Beatles songs have re-entered the Hot Rock Songs chart dated July 13, led by “Here Comes the Sun” at No. 9.

Older titles are allowed on Billboard’s multi-metric charts, such as Hot Rock Songs, if they rank in the tallies’ top half and show a meaningful reason for resurging.

Danny Boyle-directed Yesterday, a musical romantic comedy, tells the story of a world where an aspiring musician is the only person who remembers the music of the Beatles after a global blackout, and he decides to present their catalog of hits as his own.

The movie features music from the Beatles, including “Yesterday” from Help!, “Let It Be” and “I want To Hold Your Hand.”

In the June 28-July 4 tracking week, the Beatles recorded a 26% increase in equivalent album units, earning 54,000, according to Nielsen Music.