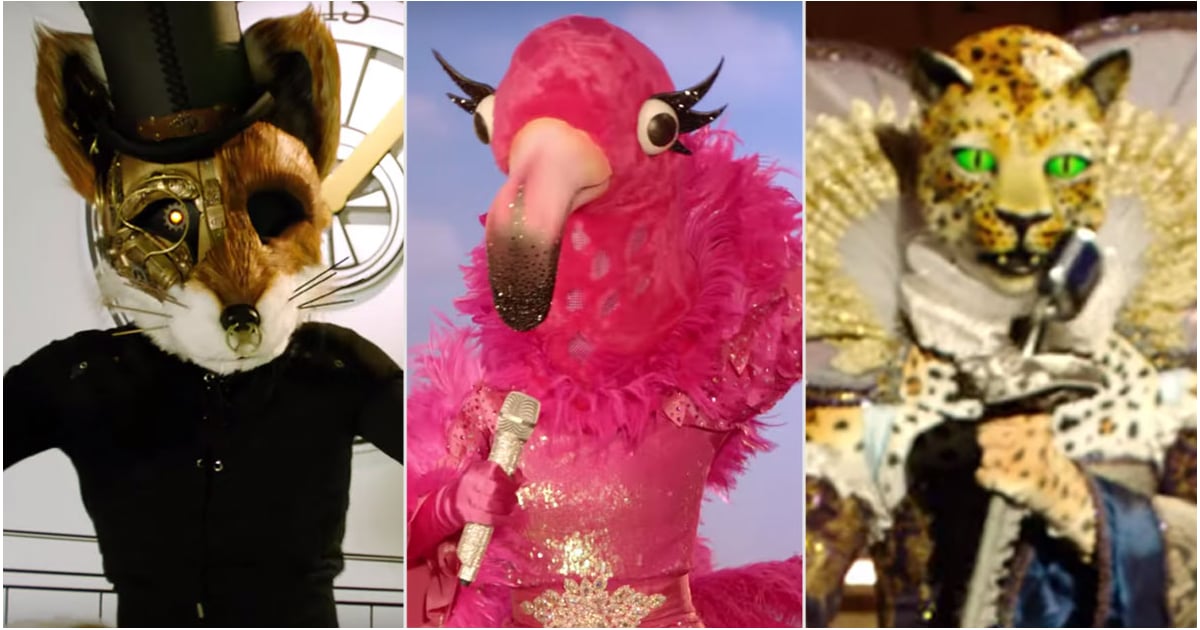 The Masked Singer‘s second season is on the way, you guys! That means the most bonkers reality show on TV has a whole new celebrity cast donning those bizarre masks that leave us all with nightmares. What’s not to love?! Although we don’t have a clue about which stars are under the costumes quite yet, we do know which characters they’ll be portraying: an egg in a bedazzled white suit; a cheetah wearing a Victorian dress, naturally; a sparkly flamingo; a fox in steampunk attire; an eagle in Southwestern attire; and last but not least, a skeleton wearing a white and gold striped suit and top hat.

As you’ll recall, last year’s cast included Gladys Knight, Donny Osmond, Joey Fatone, Rumer Willis, Ricki Lake, Tori Spelling, and of course the season one winner, T-Pain. While none of them will be returning, you can expect to see the same panel of judges for season two: Robin Thicke, Jenny McCarthy, Ken Jeong, and Nicole Scherzinger. Host Nick Cannon is also back on board as the show’s MC. Since we have some time to kill before season two premieres, keep reading to take a peek at all the costumes we’ve gotten a glimpse of so far.