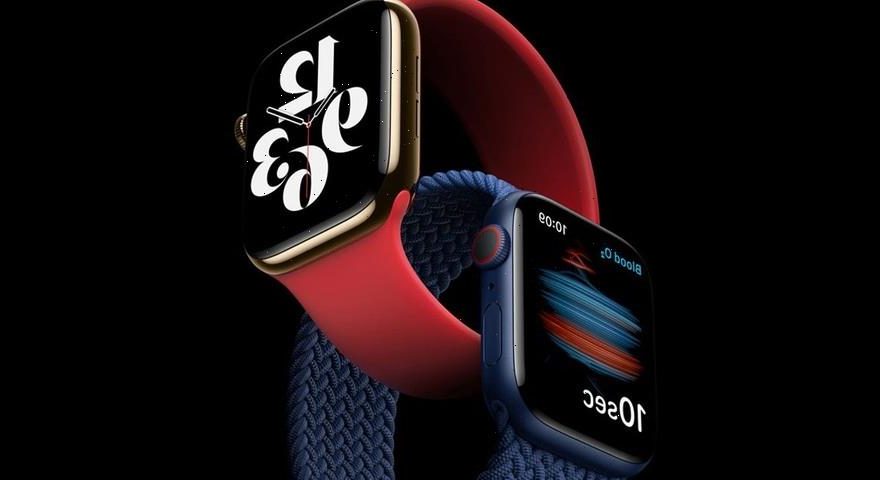 The watch’s original primary health feature was its ability to detect heart rate and irregular heart rhythm. The most recent model, Apple Watch Series 6, was expanded to include ECG monitoring and blood oxygen monitoring as well. The current features broadened the possibilities of health monitoring from an everyday device. The ECG feature specifically is similar to a single-lead electrocardiogram, which can detect heart rhythm.

To bring about the newly proposed features, Apple has to implement a new range of watch sensors. Regarding the blood pressure feature, the company plans for its watch to do so without the need for wrist constriction or squeezing. The Wall Street Journal also noted that blood pressure monitoring has been in the works from Apple as it filed a patent in 2016 for the wearable device.

Regarding sleep and blood oxygen monitoring, Apple has hopes for it to be able to identify sleep disorders, such as sleep apnea, reports WSJ. Additional features include blood sugar tracking and more. Although Apple has its sights on a variety of health-related features, it is important to note that all of its features do not have complete FDA approval yet as the Apple Watch is not a medical device. As such, for health-related concerns, you should always consult a doctor.

In related news, the Apple Watch Series 7 is expected to be delayed.
Source: Read Full Article