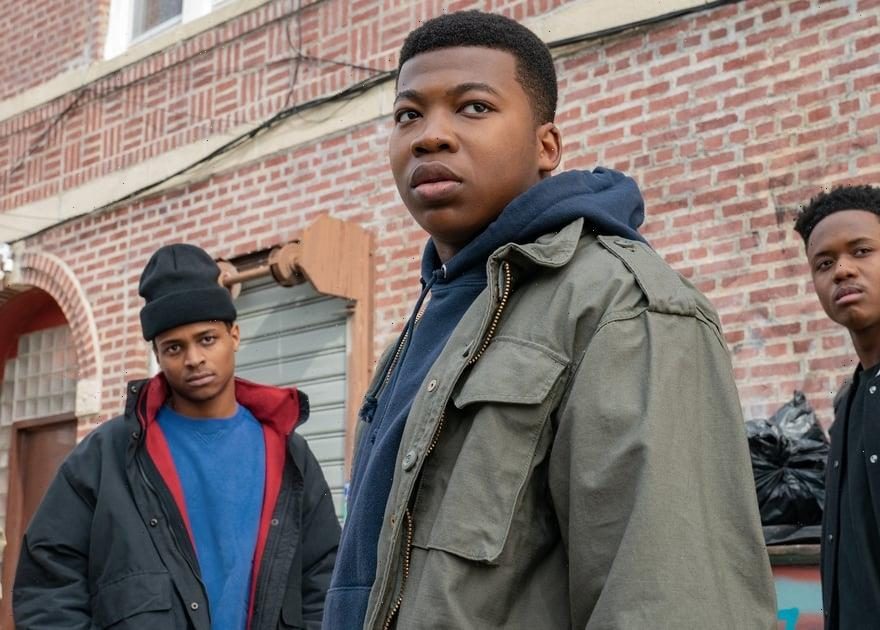 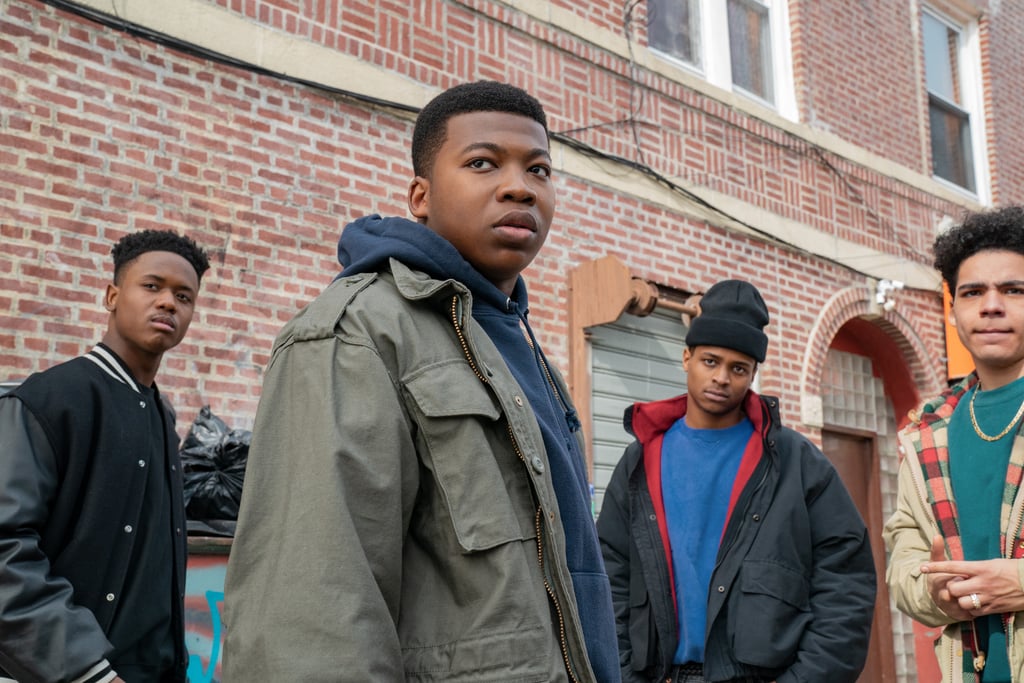 Raising Kanan Season 1 Isn’t Over Yet, but We Already Have a Few Details About Next Season

Power Book III: Raising Kanan first premiered in July, but Kanan Stark’s story is just getting started. The series, which is the third installment in the Power franchise, serves as a prequel story as it follows the younger version of 50 Cent’s character, played by Mekai Curtis. With a star-studded cast and production team, the show has quickly become a huge hit with fans as we learn more about Kanan’s backstory. Thankfully, we have plenty more to look forward to. Before the first season even aired, it was renewed by Starz. Though details are pretty scarce at the moment, we already know who will be starring in the upcoming season. Read ahead as we uncover more information about season two.