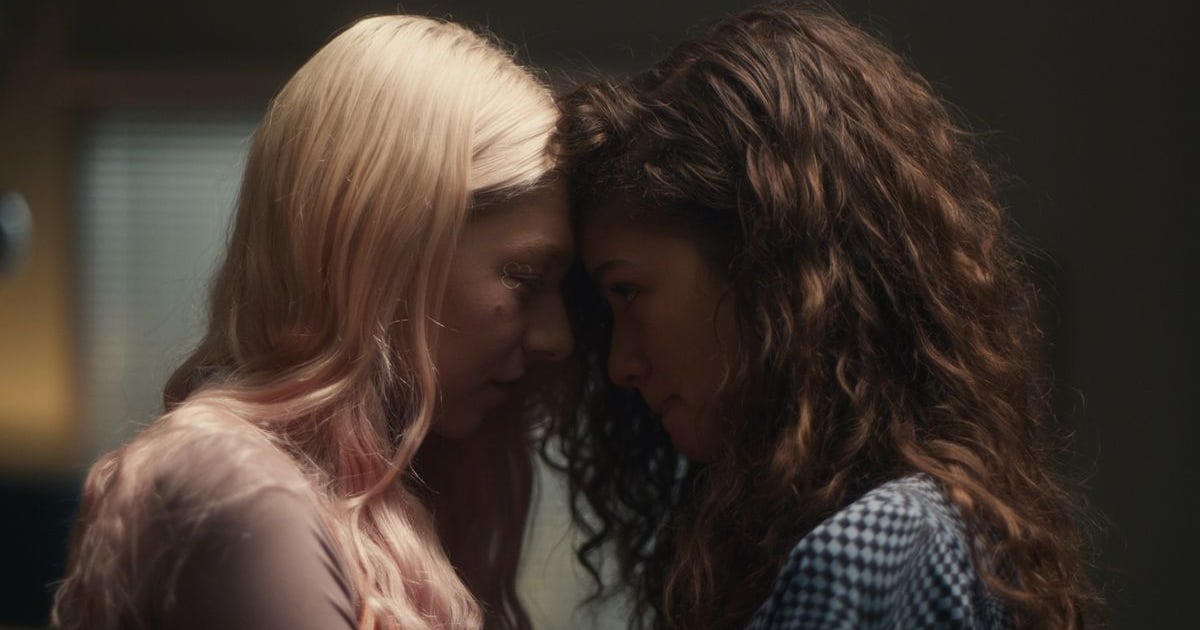 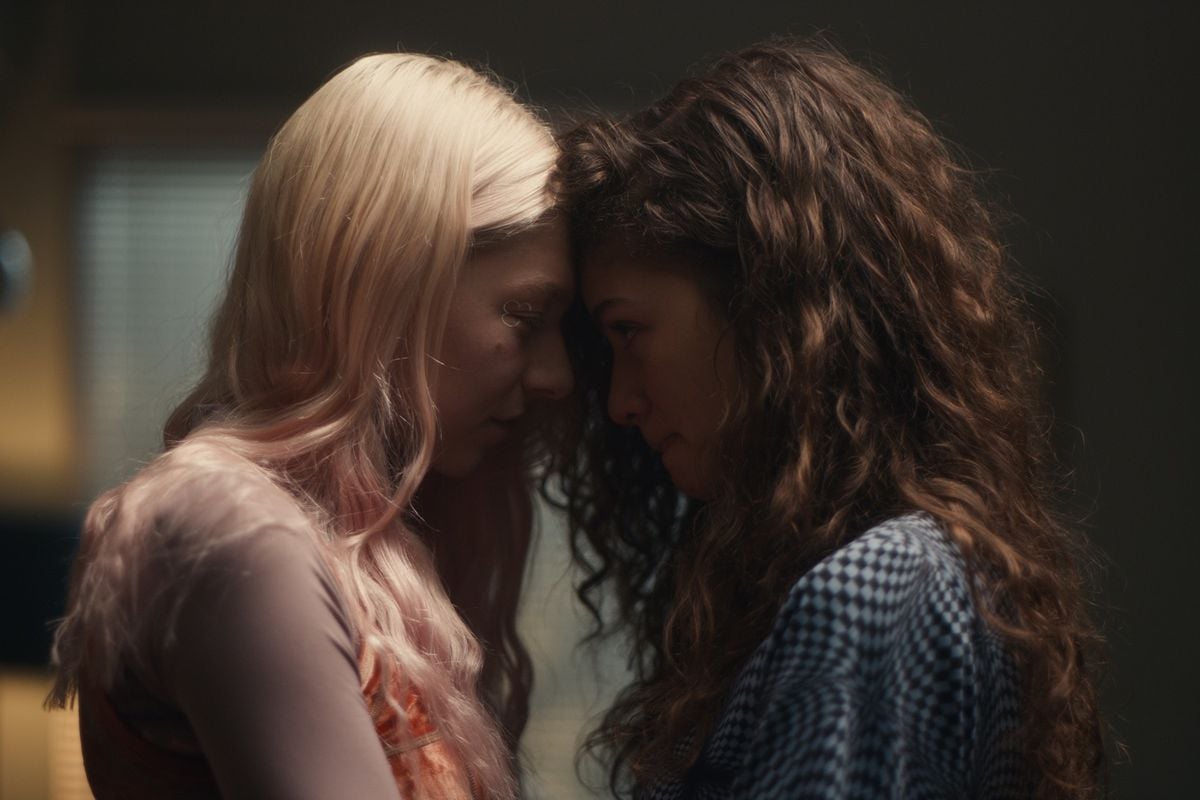 Warning: We’ve got spoilers for Euphoria ahead!

So it finally happened — on the latest episode of Euphoria, it appears that Jules has realized that she’s deserving of love, which toxic men like “DominantDaddy” Cal will never give her (and that Rue actually can). After Jules met up with Shyguy118 the night of the carnival (the online crush that actually turned out to be Cal’s jerk jock son, Nate), she went to Rue’s for comfort. Despite the fact that the two friends had just agreed a few hours earlier not to mention Rue’s awkward attempted kiss again, Jules ended up in Rue’s bed (as usual) and the episode ended with the two in a passionate lip lock. Rue and Jules fans, rejoice!